Katy Perry says she and Taylor Swift ‘fight like cousins' 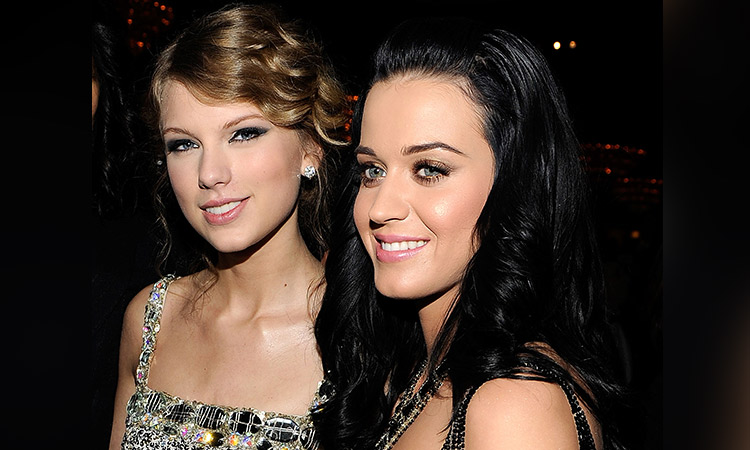 Singer Katy Perry has addressed a rumour that she is related to fellow singer Taylor Swift. She has joked that they fight like cousins.

During an interview on a show, the mention came up how it has been reported that she and Swift were ninth cousins.

Perry called the rumour "fan fic", and joked: "Well, we fight like cousins." 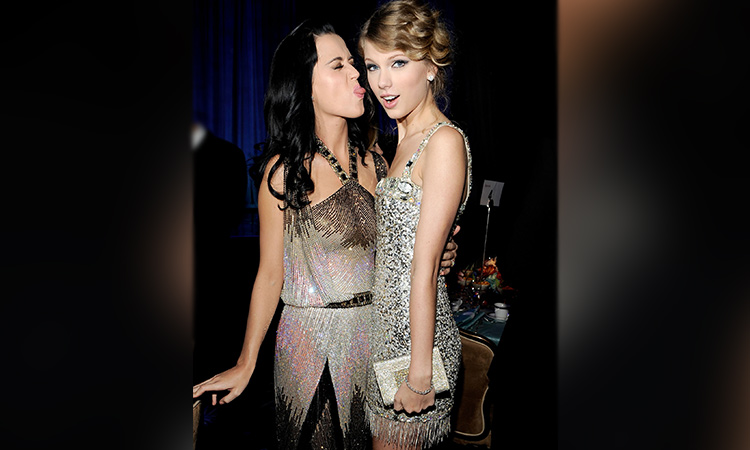 The pop star was, however, open to exploring whether she is actually related to Swift. "Wow, I'm going to have to ask her if this is true or if we should, like, get blood tests together or something," she quipped.

In June last year, Swift had talked about working things out with Perry after a long feud.

"Something felt so much lighter about my life when things became really good between us," she said.

"And, you know, she and I have been fine for a while and, like, really on good terms but we didn't know if we were ever really gonna tell people about it. We wanted to make sure that was solid between us before we ever made, you know, the public aware," she added.