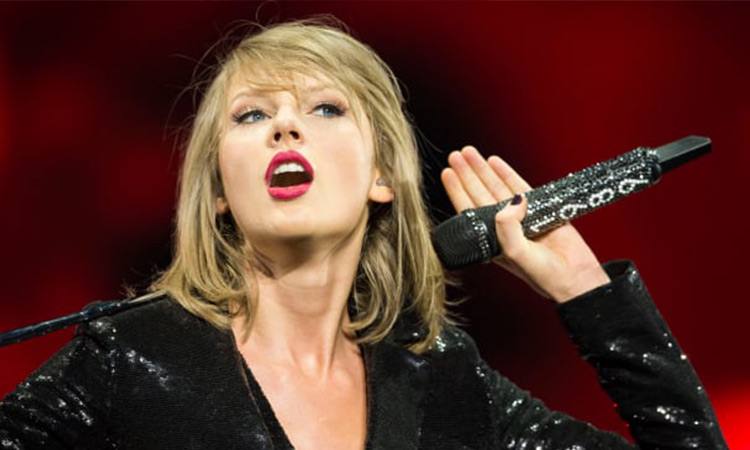 Taylor Swift gestures to an audience during one of her performances.

Pop singer and every teenager’s crush Taylor Swift tops the charts again with her new album 'Folklore' which sold about a million copies.

Her new album, 'Folklore', is the first to sell so many copies in the year 2020. 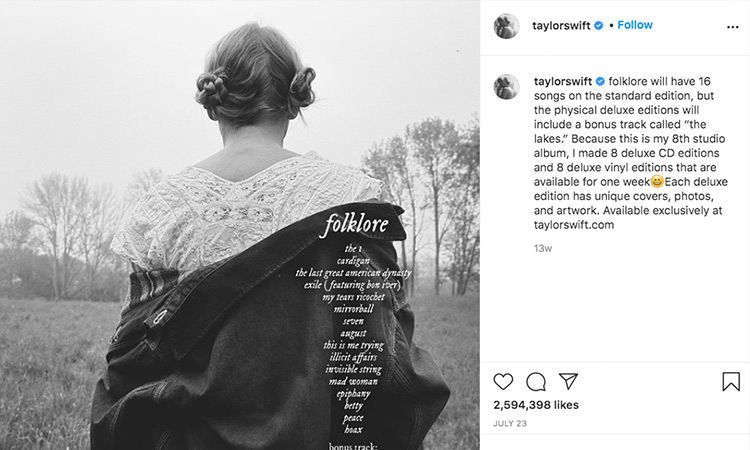 Swift’s previous album 'Lover' which was released in 2019, also sold millions of copies.

The thirty year old beauty’s ninth album in her career, 'Folklore', has pushed all milestones and made it to the top 200 even in the Billboard chart. 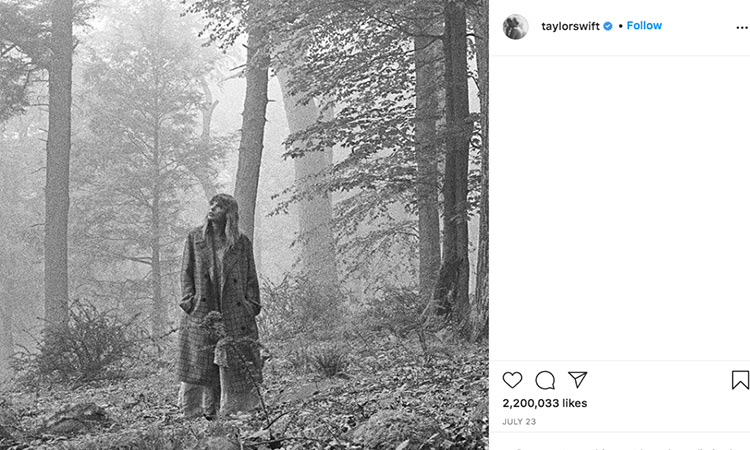 Taylor swift crowned Google's 2020 list of most-searched woman in music, Check out others

Both her albums 'Folklore' and 'Lover' have been the only ones to sell over a million copies in the year 2019 and 2020 respectively.