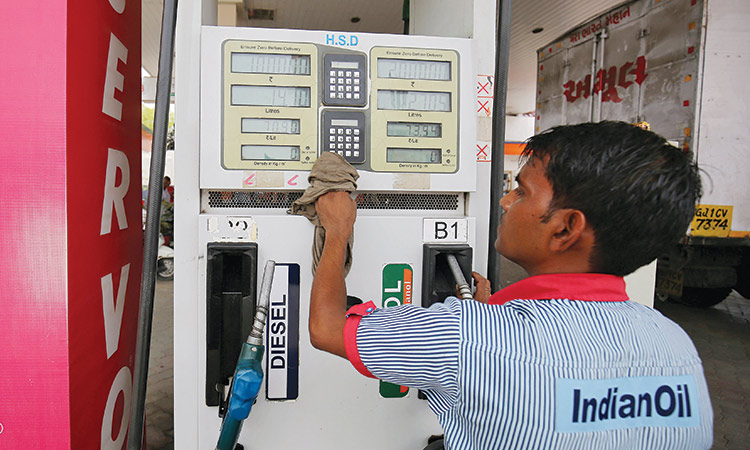 A worker cleans a pump at a fuel station in Ahmedabad, India. File/Reuters

Fuel prices in India reached record-high levels making customers worried on Wednesday. According to the Indian Oil Corporation Limited (IOCL), petrol rates have climbed to Rs86.30 per lire, while diesel stood at Rs76.48 per litre in New Delhi. In Mumbai, diesel price touched a record high of Rs83.30 a litre, while petrol price jumped to Rs92.86 a litre.

The central government’s high excise duty and state’s value added tax (VAT) have spiked fuel prices in the country. The hike in fuel prices in the recent past is set to increase the adoption of compressed natural gas (CNG)-driven vehicles, Crisil Research said.

Accordingly, the last time petrol prices had crossed the Rs80 per litre mark was in October 2018, when Brent crude had surged to $80.5 per barrel.

In contrast, the price has now touched an all-time high of Rs85.2 per litre in New Delhi even though Brent has slid to $55 per barrel.

“Tax now accounts for over 60 per cent of the retail selling price of petrol, compared with 47 per cent in 2019,” said Hetal Gandhi, Director, Crisil Research.

“Given that the government has to find the money to ramp up public spending - and is also promoting usage of cleaner fuels - it is unlikely that the tax on petrol will come down to previous levels anytime soon.”

In the current fiscal, the government is expected to earn incremental revenue of Rs 1.4 lakh crore because of higher excise duty - despite petrol and diesel sales volume likely declining 10-16 per cent.

Besides, in 2021, Crisil Research expects Brent crude to rise 23 per cent on-year to an average $50-55 per barrel from $42.3 per barrel in 2020, riding on a gradual recovery in economic activity globally.

“That would mean a 4 per cent increase over the average closing price of December 2020.”

Furthermore, the percentage increase in domestic gas prices is similar, the differential between petrol and CNG retail prices will remain wide because of higher taxes on the former.

Parallelly, the government is ramping up city gas distribution (CGD) networks, which would also drive up CNG consumption.

“Within CGD, the CNG segment - accounting for 40 per cent of CGD demand is expected to log a compound annual growth rate of 25 per cent between fiscals 2021 and 2023.”

At present, CNG vehicles account for only 5 per cent of the passenger vehicles sold in the country annually.

“With the implementation of Bharat Stage VI standards, prices of diesel vehicles have risen sharply, pushing most commercial players towards CNG.”

“The price competitiveness of CNG is evident in consumption volumes, which have logged a CAGR of 11 per cent over the past three years.”

About 1.8 lakh CNG cars and passenger vehicles were sold last fiscal versus 1.4 lakh in fiscal 2015.

“CNG was always cheaper than petrol, but the price differential between the two has widened rapidly in the past two years,” said Mayur Patil, Associate Director, Crisil Research.

“Today, the cost of running a CNG car is 44 per cent less than a petrol variant, if you consider the CNG price of Rs42.7 per kg in New Delhi.”

According to report, the ramp up in the share of natural gas in India’s energy mix is expected to take place via the trunk gas pipelines which are being laid, and deeper penetration of the CGD network.

“A total of 136 ‘geographical areas’ have been awarded under Rounds 9 and 10 of CGD, which are expected to cover 71 per cent of the cumulative population.”

“While growth in CNG vending outlets has more than doubled to 2,434 between 2015 and 2020, it is still significantly fewer than petrol outlets. The expansion of CGD network and increasing adoption of CNG as a fuel for personal vehicles will ensure this number increases faster than before.

“The global demand for LNG will be driven by the Asia-Pacific and particularly China”, ratings agency ICRA said in a report.

The assessment comes after the spot price for natural gas (spot LNG prices) rose to an all-time high level in January 2021.

The Japan Korea Marker (JKM), which is a representative of the spot gas prices for Asia, rose sharply to $32.94 per mmbtu for February delivery on January 12.

The prices, which were under pressure for most part of CY2020, witnessed a sudden surge from December 2020 onwards.

At such elevated price levels, ICRA expects a drop in the domestic LNG consumption on a YoY and QoQ basis in the current quarter. 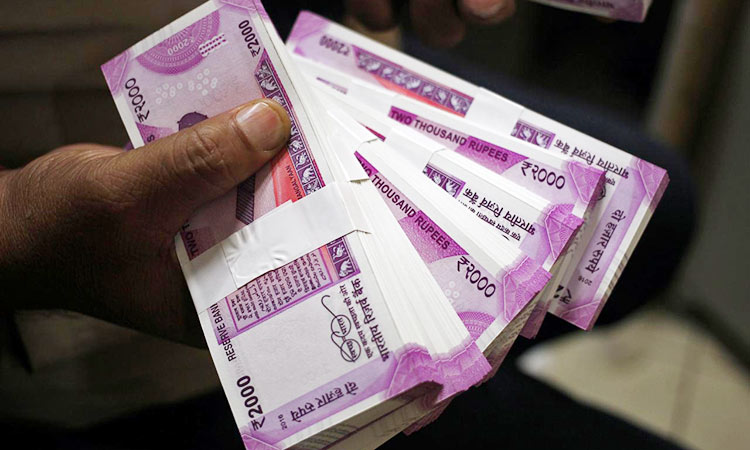 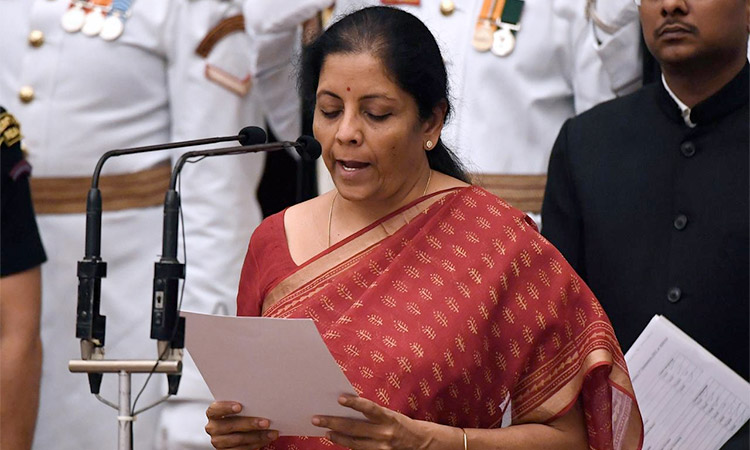