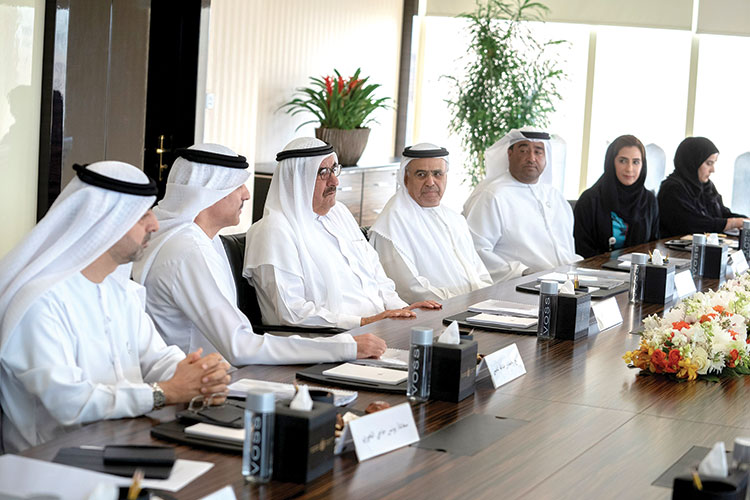 During the virtual meeting held on Monday morning, Obaid Humaid Al Tayer, Minister of State for Financial Affairs, was elected as Vice Chairman of the FTA’s Board of Directors.

During its 12th meeting, the Board reviewed a comprehensive report on the progress of ongoing development project and the FTA’s recent achievements.

Sheikh Hamdan Bin Rashid Al Maktoum confirmed that the achievements reviewed by the Board demonstrated that the FTA continuously attain positive results, reflecting the strength of the national economy despite challenges faced by the global economy due to the effects of combating the spread of COVID-19. Sheikh Hamdan stated that FTA’s operations results have shown growth in the number of businesses registered for VAT, including individual and tax group registrations, which increased to 335,530 at the end of June 2020, compared to 320,440 at the end of 2019. The number of Excise Tax registrations increased to 1,159 registrants. The number of registered tax agents has increased to 368.

Hamdan said, “The Board reviewed the significant increase in refunded tax for UAE homebuilders as a result of the FTA’s efficient processing of these applications through its e-Services portal. In implementing the directions of the wise leadership, these electronic procedures are characterized by the ease of use, clarity and accuracy to support housing stability for UAE Citizens.”

Hamdan added, “, 3,124 applications, with a total value of Dhs 205.8 million, have been refunded to the UAE homebuilders since the implementation of the scheme in September 2018 until the end of June 2020. During the first half of 2020, there was record growth of 136.7% in the value of the tax refunded and 108.8% in the number of approved applications. During this period 1,628 new applications valued at Dhs118.8 million were approved compared to the 1,496 applications valued at Dhs87 million which were approved between the start of implementation and the end of 2019.” His Highness said that the Board had reviewed a report on the FTA’s procedures to support tax registrants in fulfilling their obligations and to ensure business continuity, especially in light of the precautionary measures such under the national sanitization programme implemented by the UAE government to prevent the spread of COVID-19.

Sheikh Hamdan expressed his satisfaction with the rapid response and measures taken by the FTA in the previous period, indicating that the FTA continues to provide remote services efficiently through its electronic platform. This platform facilitates registration, submission of returns, payment of due taxes and supports all procedures with simple steps, without the need for personal interaction or the use of paper, thereby reinforcing the FTA’s commitment to the top priority of public health.

Hamdan affirmed that the FTA has made great efforts to align with the precautionary measures taken by the UAE to prevent the spread of COVID-19 and to ensure the security and safety of citizens and residents through the implementation of a remote work system, taking advantage of the latest technology in order to maintain social distancing and prevent the spread of the virus.

According to the report reviewed by the Board, special measures were introduced to assist taxpayers in fulfilling their obligations which included the extension of the Excise tax period which began on 1 March 2020 to include both March and April 2020, thereby extending the filing and payment date for both months to 17 May 2020. Furthermore, the FTA allowed VAT registrants to file and pay VAT relating to the tax period ending on 31 March 2020 on 28 of May 2020. The FTA also postponed the implementation of the final step of the second phase of ‘Marking Tobacco and Tobacco Products Scheme’ from June 2020 to January 2021.

Dubai has launched a Dhs1.5 billion economic stimulus package for the next three months to support companies and the business sector in Dubai. The package seeks to enhance liquidity and reduce the impact of the current global economic situation. 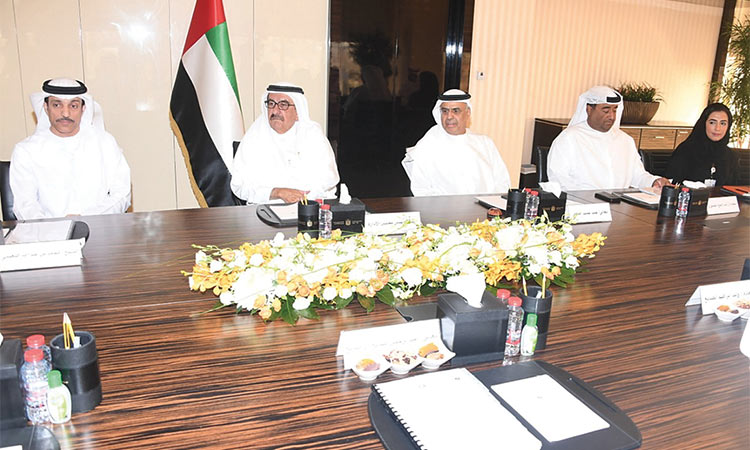 In its 11th meeting, the Board of Directors of the Federal Tax Authority (FTA) approved financial statements for 2019, and adopted a number of executive decisions on the FTA’s organisation, administration, and operations. 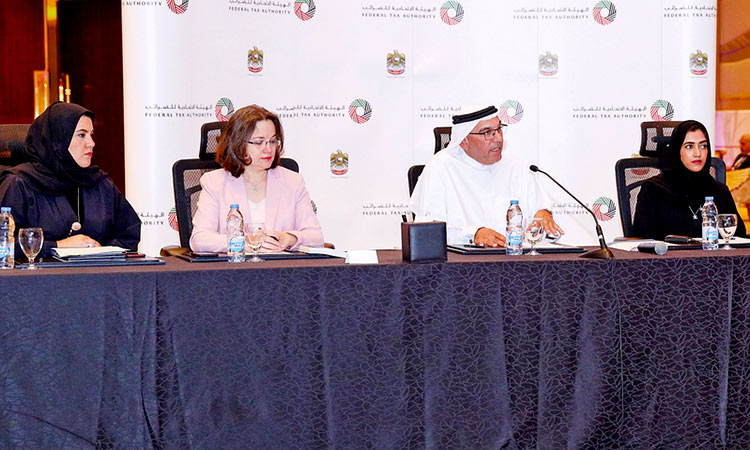