The Emirates Bodybuilding and Fitness Federation has announced its readiness to host the Asian Classic Powerlifting Championship, scheduled to take place from December 1–7 in Dubai.

The seven-day Asian Classic Powerlifting Championship will take place at the Dubai Club for People of Determination.

Muhammed Abdul Rahim Al Marri, Secretary General of the Emirates Bodybuilding and Fitness Federation and chairman of the Organizing Committee, thanked the General Sports Authority for its vital role in supporting the programmes and tournaments organized by the federation.

He also thanked Dubai Club for People of Determination officials for their cooperation, which paved the way for hosting the event at the facility.

The chairman of the organizing committee assured that the preparations are on track to host the biggest championship organized by the Emirates Bodybuilding and Fitness Federation.

He said the participants will compete in three categories, including squat, bench, and deadlift.

Omar Al Dhaheri, technical director of the UAE team, said: "Hosts will be represented by 18 players and four coaches. The selected players are the best in the country and are given the chance to achieve outstanding results."

Following the roaring success of the International Day of Yoga during the past four years, the Consulate General of India in Dubai and various Indian community organisations have geared up to repeat the success for the fifth consecutive year. 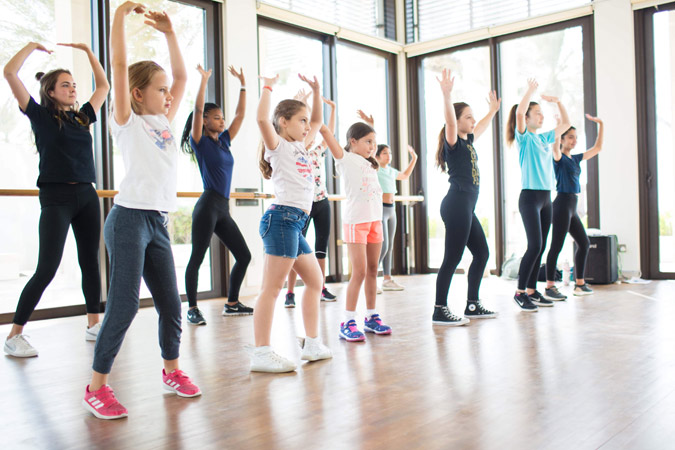