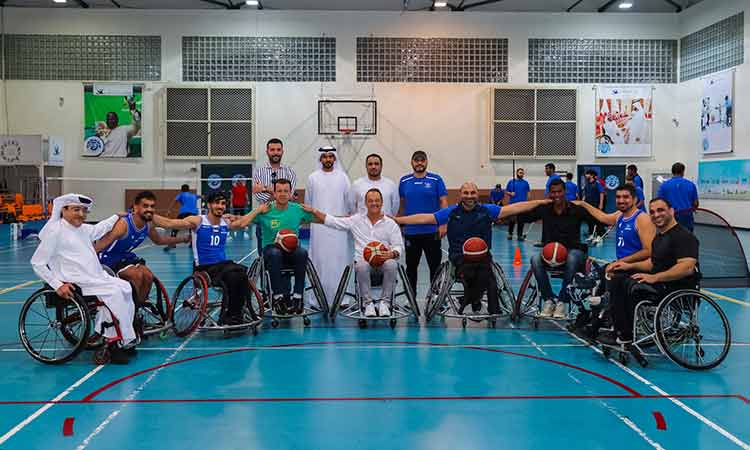 Former Brazilian World Cup stars Carlos Dunga, Aldair and Palo Henrique praised the Dubai Club for People of Determination for their great role in preparing the people of determination and empowering them in the society through special facilities, activities, and equipment; while achieving the nation’s vision and goals.

“We will support the people of determination to bring joy to their hearts and achieve their goal in all areas,” said the players.

Dunga revealed his charitable organisation, “The team of good," which has provided many humanitarian initiatives in Brazil for 25 years, without disclosing them in the media, indicating that he and his friends, (all players) have been providing aid to the needy, home to the elderly and rehabilitation of schools.

Majid Al Usaimi, President of the Asian Paralympic Committee and Executive Director of the club briefed the ‘samba stars’ on the various activities and initiatives - sports, cultural and social - offered by the Club through their tour of the Dubai Club for People of Determination facilities.

All the three stars - Dunga, Aldair and Paulo — interacted with the people of determination, and participated in wheelchair basketball and boccia matches. They also witnessed a documentary film that reflected various activities of the Asian Paralympic Committee.

Usaimi pointed out that the interest and support that para sport has been receiving from the wise leadership and officials is a great motivation for the people of determination to walk the path of success and reach the desired goal.

The CEO of the Dubai Club thanked the Brazilian stars for the visit, indicating that the people of determination are as strong as the lions of Brazil. He also praised Dunga's efforts in the charitable field, describing him as a hero inside and outside the football ground.

“Just as we enjoyed the Brazilian stars, we will enjoy the legends of the World Cup and Asia to play against each other. We are keenly looking forward to the football match on January 14, 2023,” said Al-Usaimi. 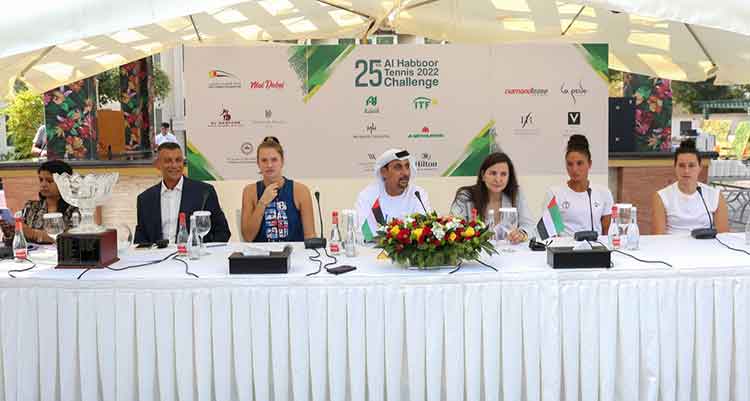 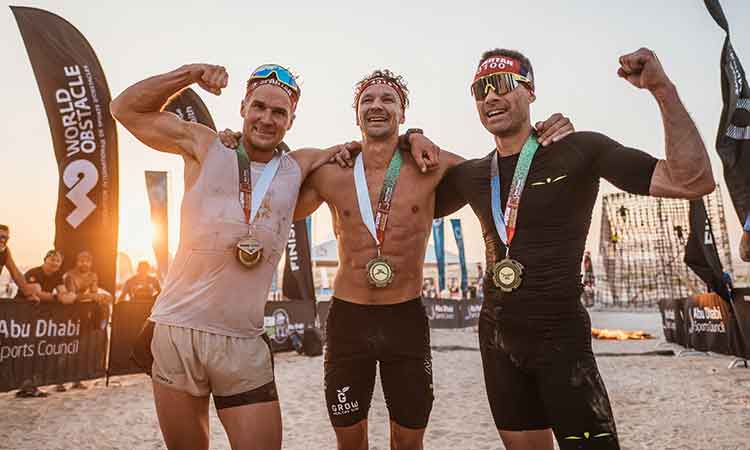