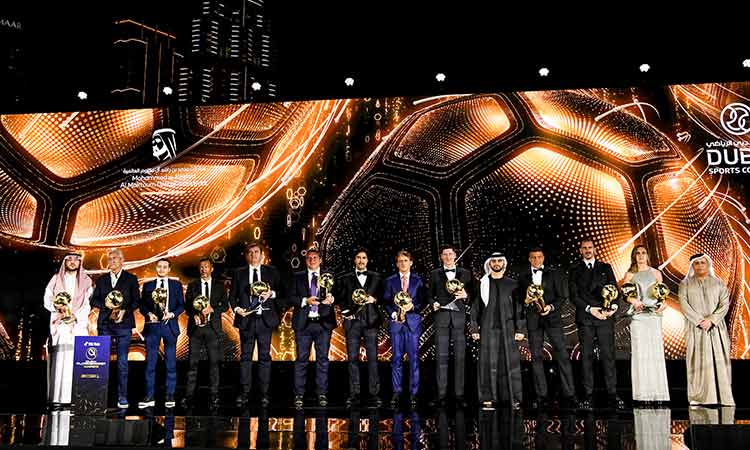 Football fans around the world will be watching Dubai as it celebrates the players, icons and decision makers who contribute to the success of international football, in a star-studded 17th edition of the Dubai International Sports Conference, followed by the 13th edition of the Dubai Globe Soccer Awards, on November 17, days ahead of the start of the FIFA World Cup Qatar 2022.

The annual event, hosted by the Dubai Sports Council, will include a session during the Conference with world-renowned coaches highlighting game plans and how to achieve victories in the game, while the annual awards gala, goes beyond honoring the top players to acknowledge everyone who contributes to the success of the game.

As in former editions, the Dubai Globe Soccer Awards 2022 will honour this year’s Best Player and Best Club for both male and female players, the title sponsor’s TikTok Fans' Player of the Year and the Maradona Award for Best Goal Scorer, along with Best Coach, Best Agent, Best Transfer Deal, Best Sporting Director and Best President.

The Dubai International Sports Conference continues its role as a global platform in the development of the football industry, shedding light on the top players, coaches and club leaders, identifying their success.

This helps to create a model for clubs in the UAE and give motivation and inspiration to those working in the industry.

The CNN Off The Pitch Award will acknowledge the achievements of an individual, club or other soccer organisation for their impact on wider society, culture, their charitable work or as a role model for others.

The Power Horse Emerging Player of the Year Award will recognise youth players who stood out in the last season with their incredible performances. 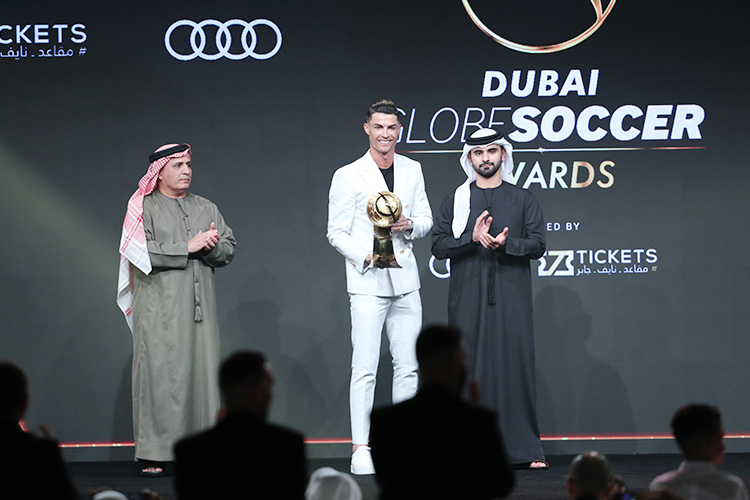 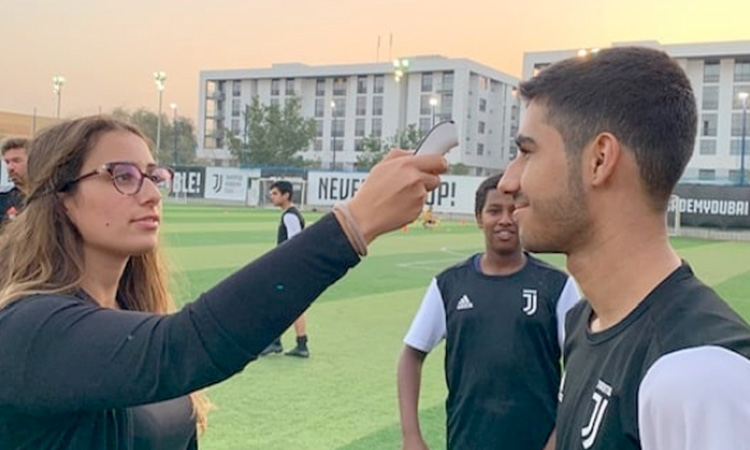 As the fear of the coronavirus is abating among people, some of the prominent football academies in Dubai have already reopened their doors to children, albeit with certain guidelines.