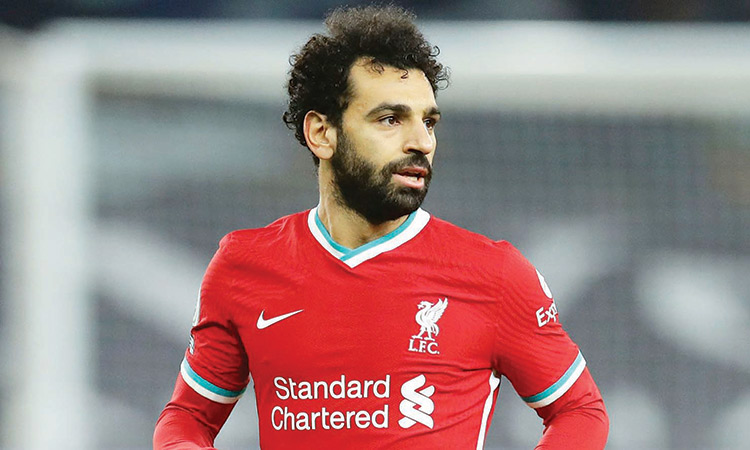 Mohamed Salah, the captain of the Egyptian national team and the star player of Liverpool, donated a sum of money to rebuild the Abu Sefein church in Giza Governorate, after a major fire devastated it last week.

According to local media, Salah donated $156,000 (about 3 million Egyptian pounds) to rebuild the church.

Last Sunday, a fire broke out in Abu Sefein Church, killing 41 people and injuring at least 14.

Salah mourned the victims of the church through his account on the social networking site Twitter, a few hours after the incident.

The official website of Liverpool Football Club mourned the victims of the church fire in Egypt. 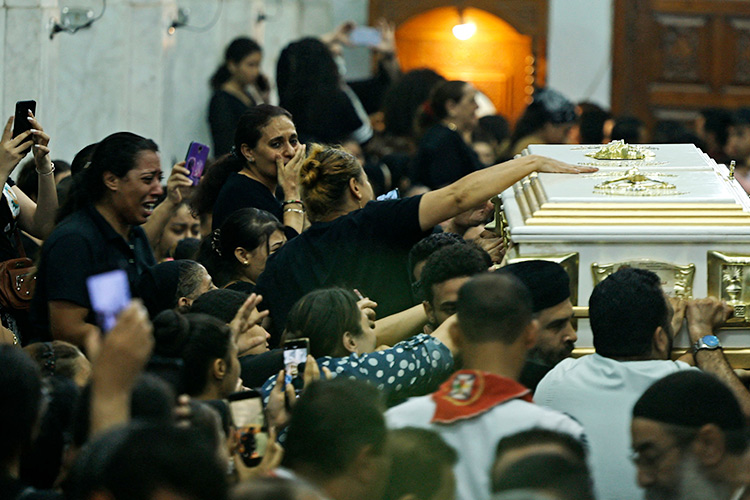 Liverpool said on Twitter, “Our sincere condolences from Liverpool FC to all the families of the victims of the Martyr Abu Sefein church fire in Giza Governorate, Egypt, and we wish a speedy recovery to all the injured.”

The Egyptian Football Association extended its condolences to the victims of the Giza church fire.

The statement stated: "The Board of Directors of the Egyptian Football Association, headed by Professor Gamal Allam, extends its sincere condolences and sympathy to His Excellency President Sisi and the masses of the Egyptian people for the victims of the Sefein church fire accident, praying to God Almighty to bless the innocent victims with his mercy and forgiveness and to grant the injured a speedy recovery.”

Mourners in Egypt attended a memorial service on Tuesday for victims of a coptic church fire — among them many children, including twins and triplets.

The electrical fire on Sunday ripped through the Abu Sefein church in Imbaba, a working class district west of the Nile River, part of Giza governorate in greater Cairo.