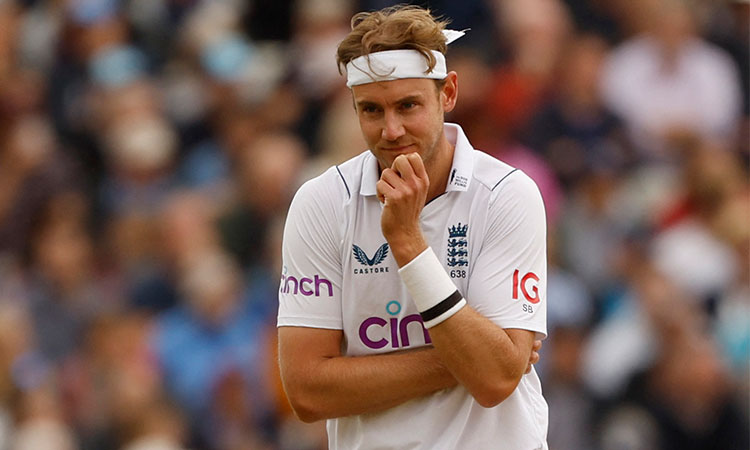 Stuart Broad reacts during the second day of the fifth Test match at Edgbaston on Saturday. Reuters

England great Stuart Broad set a new if unwanted record by conceding 35 runs in a Test over, against India at Edgbaston on Saturday.

Stand-in India captain Jasprit Bumrah did the bulk of the damage by hitting 29 runs off the bat in an over from Broad that also featured five wides and a no-ball struck for six. The previous most runs scored in a Test over was 28, a feat achieved three times in the format's 145-year history.

India were 377-9 at the start of the 84th over, with tailender Bumrah — leading India for the first time in place of regular captain Rohit Sharma who was ruled out with COVID-19 — on strike.

Bumrah hooked the first ball of the over for four off a top edge and the next delivery saw a bouncer soar over wicketkeeper Sam Billings' head for five wides. 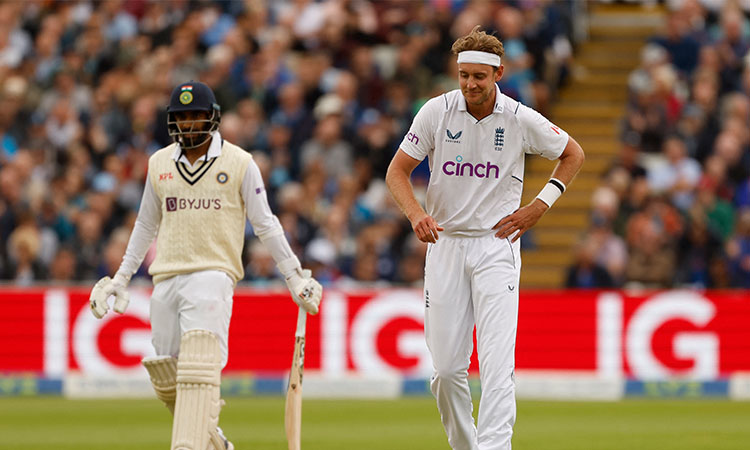 Stuart Broad reacts during the match on Saturday. Reuters

Then came the six from a no-ball — worth seven runs in total — off another top edge. Broad's following delivery, a full toss that came close to a no-ball on height, was smashed through mid-on for four.

An edged four to fine leg took India past 400 before Bumrah swung himself off his feet hitting another boundary.

Bumrah then ensured the Test-over record was broken in style with a hooked six off deep backward square leg before the over ended with a scrambled single as Broad failed to run out Mohammad Siraj. 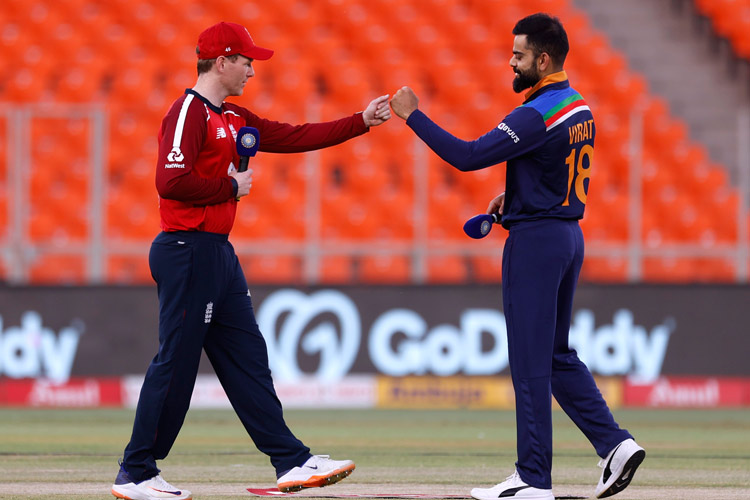