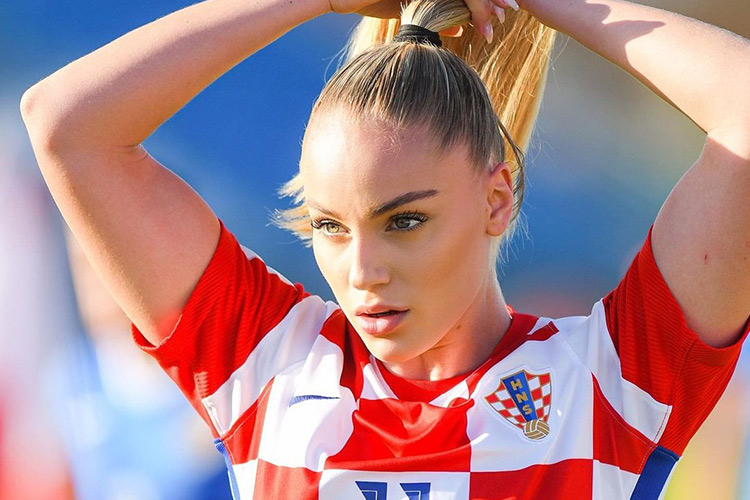 Ana Maria Markovic fixes her hair in the field.

Croatian Ana Maria Marković, who is described as the most beautiful football player in the world, revealed to the media the names of her favorite players in the world of football.

"Luka Modrić is definitely a great role model for me," Marković said.

“He is a world class footballer and represents Croatia, and although there are many good players, my favorite player is Cristiano Ronaldo because he is very disciplined," Marković told media.

Marković has caught the eye on social media recently. 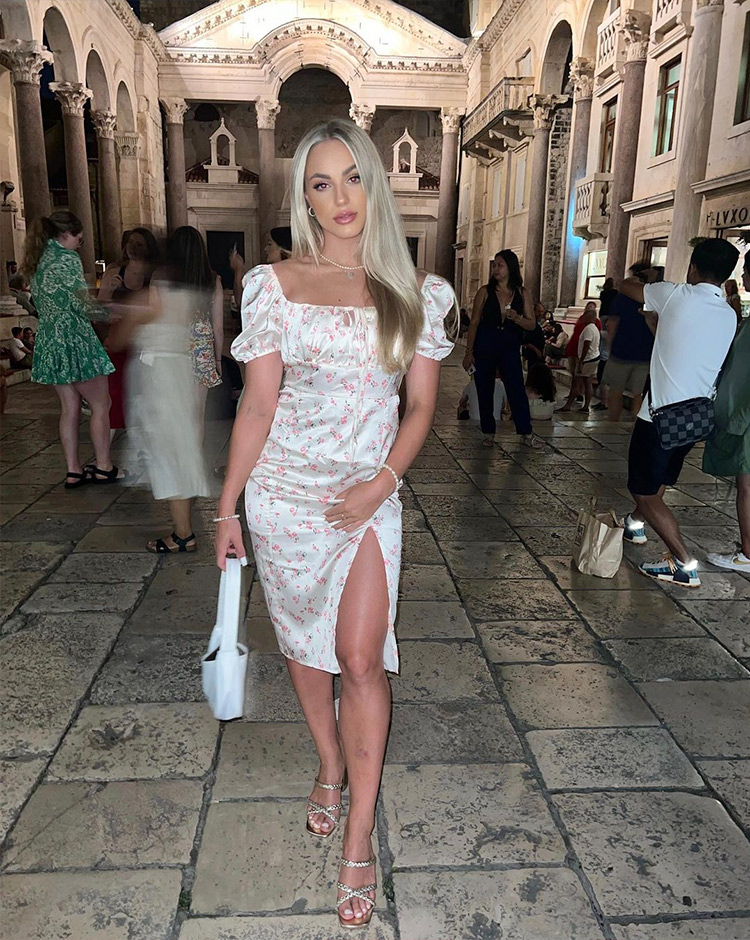 She shared photos of both the soccer as well as selfies and her daily life on Instagram.

Cristiano Ronaldo's Bugatti Veyron crashes into a house in Spain

It is noteworthy that Marković, 22, was born in Switzerland, but defends the colours of the Croatian national team. 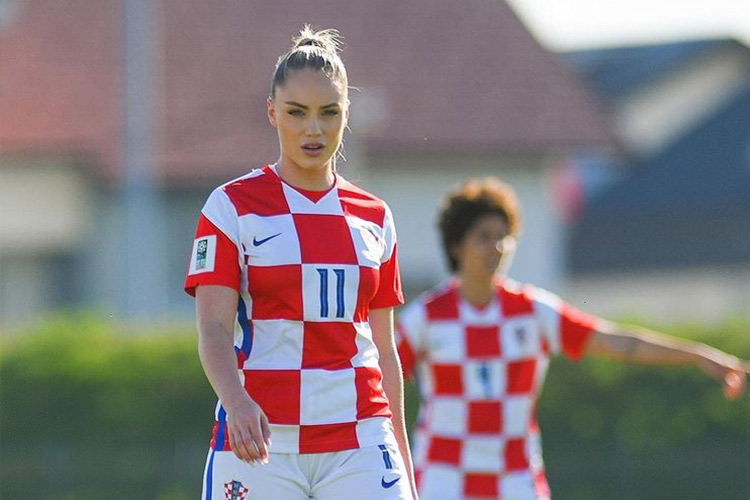 Markovic told media that she received unwanted attention from men following her story in several media outlets. She said some people even pretending to want to represent her as an agent got in touch.