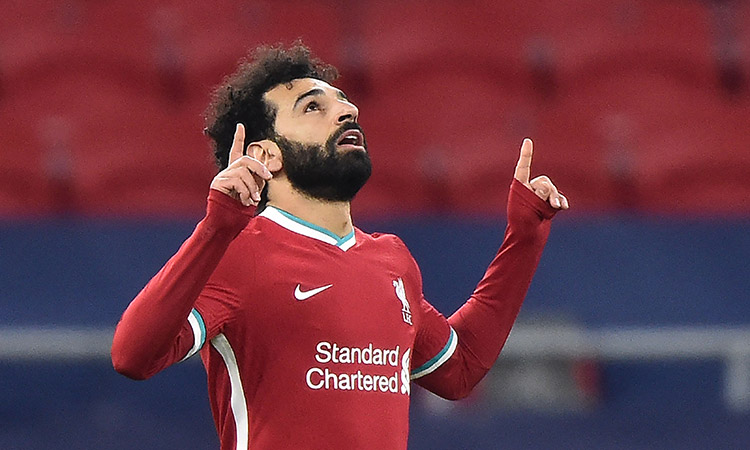 Liverpool's top scorer Mohamed Salah was among the top 10 donors in the field of health in 2022, after he came in eighth place.

Media reported that Salah donated about 6% of his total wealth to charities over the past three years.

Reports indicated that Salah made donations of £2.4 million to the National Cancer Institute in Cairo in 2019, and the Egyptian player also participated in the Cambridge University study initiative that was launched last summer, and that grant helped increase students at the university by more than 50%.

The Egyptian national team captain bore 30 grants, amounting to £20,000 per person in three or four years, equivalent to at least 1.8 million pounds. 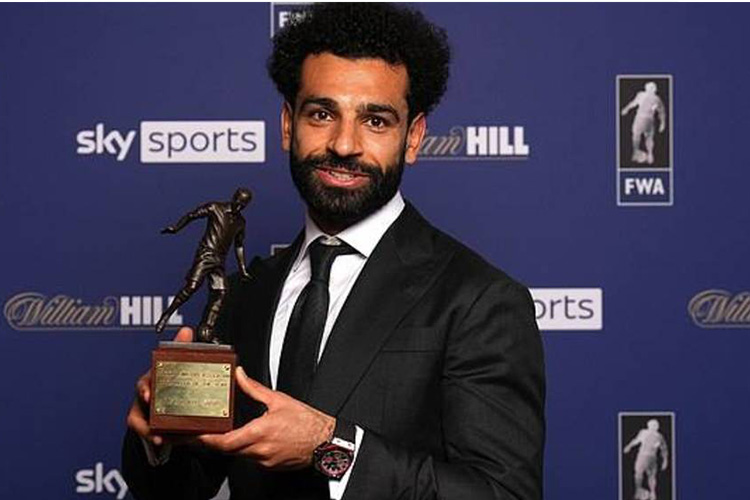 Mohamed Salah poses with the award in London. File

Reports indicated that Salah's donations in health and educational aspects amount to 6% of his income, which amounts to £41 million over the past three years.

It is noteworthy that Mohamed Salah won the award for the best player in English football from the Professional Players Association for the 2021-22 seasons.

The British press praised the presence of Mohamed Salah himself to receive the Football Writers' Association Footballer of the Year Award, despite his preoccupation with his Liverpool team in the pursuit of the quartet this season.

Salah travelled from Liverpool to London on a private plane and spoke with the guests.

He also gave a distinctive speech on the podium, and his coach, Jurgen Klopp, sent a video message congratulating his star and jokingly asking journalists to return him to Liverpool as soon as possible.

It is noteworthy that Injured Salah defied his club and captained Egypt to a 2023 Africa Cup of Nations qualifying victory over Guinea in Cairo in May, according to national coach Ehab Galal.

"Salah was hit by an injury, but played through it," said Galal following his debut after Portuguese Carlos Queiroz quit because he could not agree terms for a new contract.

Galal told a press conference that Salah rejected a Liverpool request to have a pre-match scan on the undisclosed injury, but "that will be done now." 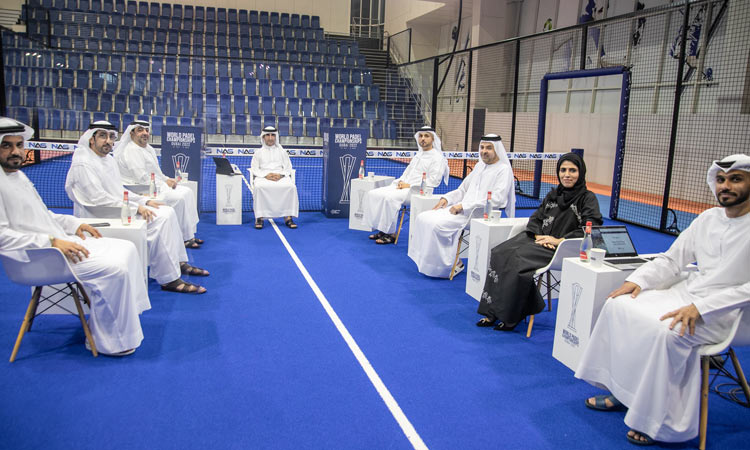 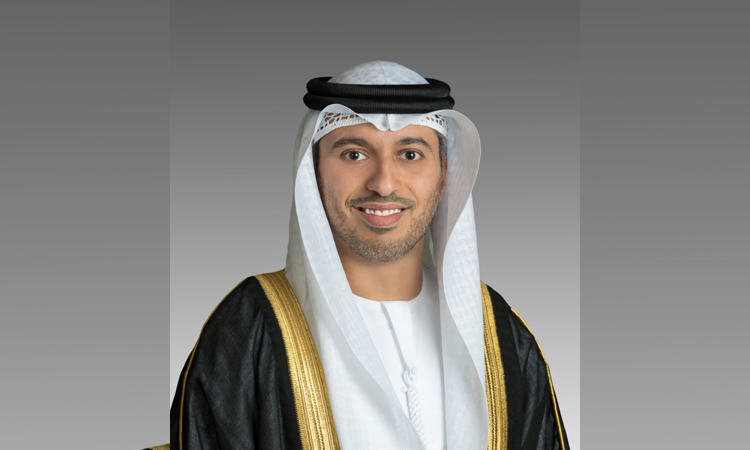