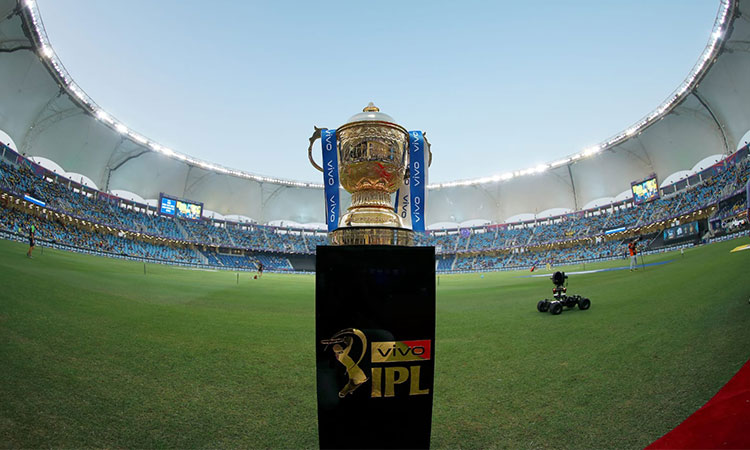 The combined value of the rights was estimated to be almost double the 2018-22 deal.

US media giant Walt Disney and India’s Reliance Industries have won the broadcasting rights for the Indian Premier League (IPL) for more than $6 billion, making the Twenty20 cricket competition one of the most lucrative sports leagues in the world in terms of cost per game.

An IPL match is billed in rights value ahead of English Premier League soccer’s $11.8 million per game, Indian media reported on Wednesday. The combined value of the rights was estimated to be almost double the 2018-22 deal.

Disney-owned Star India retained the IPL television broadcast rights to the annual two-month tournament for the 2023-27 period for Rs235.75 billion ($3.02 billion), said Jay Shah, secretary of the Board of Control for Cricket in India (BCCI), at the end of the auction process on Tuesday. 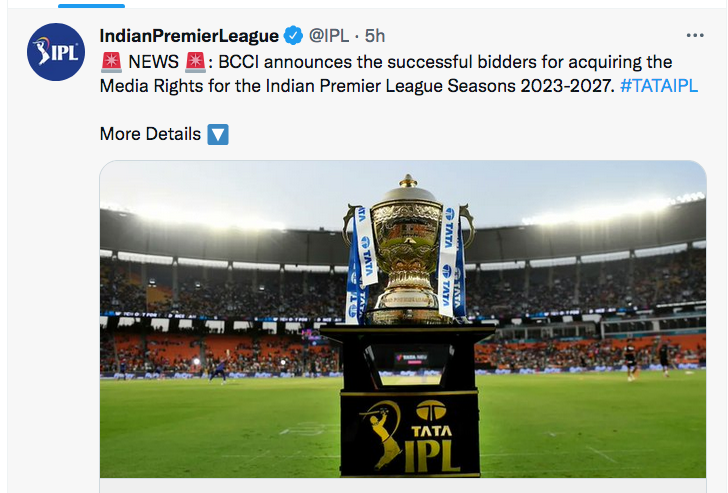 "IPL is an important component of our portfolio of television channels in India, providing an incredible opportunity for us to showcase The Walt Disney Company’s powerful global brands and iconic storytelling, as well as Disney Star’s impressive collection of local original content, to millions of viewers in India,” Rebecca Campbell, Chairperson of the International Content and Operations, The Walt Disney Company, said in a statement.

Cricket stars from all over the world participate in the IPL, which the BCCI started in 2008 as a way of retaining its top talent while attracting new fans to the fastest format of the international game.

The Gujarat Titans won the 2022 edition, beating Rajasthan Royals by seven wickets in the final on May 29. India's national team is already back in action, hosting South Africa in a limited-overs series. 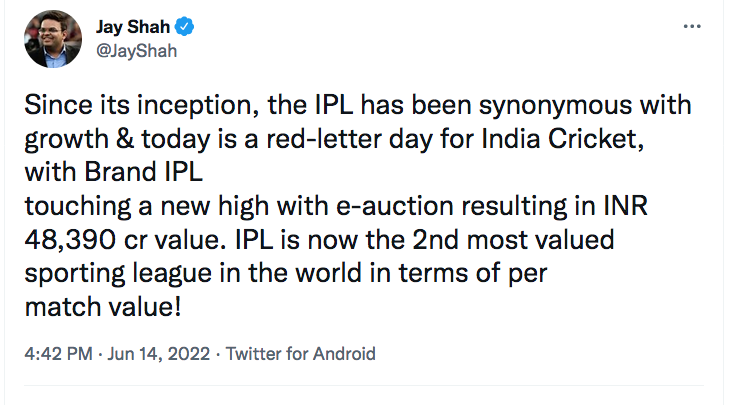 The Walt Disney Company will also be exploring other multiplatform cricket rights, including future rights for the International cricket Council and the Board of Control for cricket in India, which it currently holds through the 2023 and 2024 seasons, respectively, Campbell said.

"Ultimately, India could become like the U.S. in baseball or basketball: the home of a league so lucrative and so international in its player pool that it would no longer need the cash it once generated from bilateral international fixtures,” respected cricket analyst Sharda Ugra wrote in an article for the Hindustan Times. 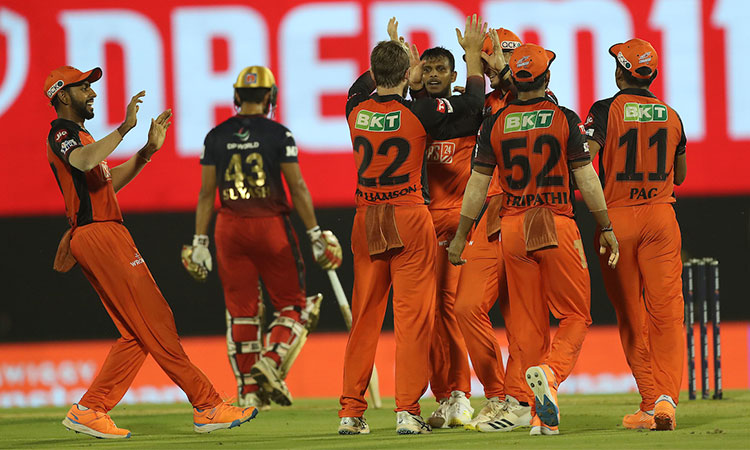 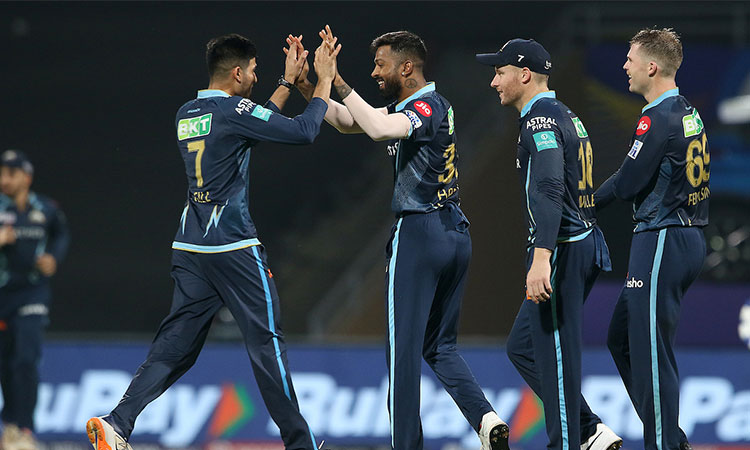