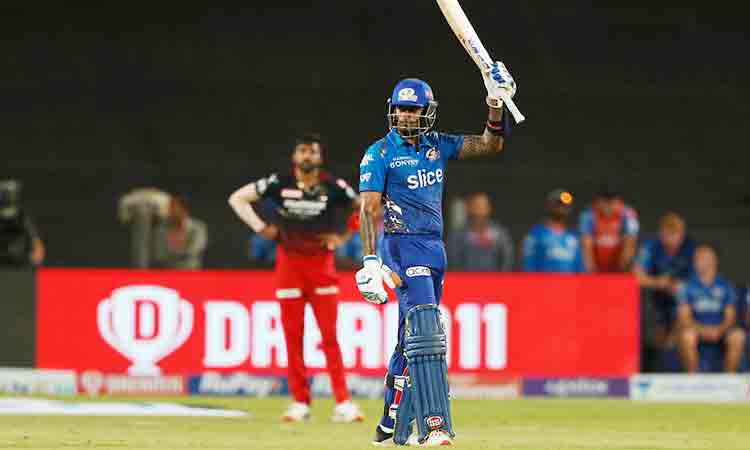 Suryakumar Yadav hit an unbeaten 68 but his Mumbai Indians team fell to their fourth successive loss of this season's IPL as they went down to Royal Challengers Bangalore on Saturday.

Up and coming Indian talent Anuj Rawat hit 66 and put on 80 runs with Virat Kohli (48) to guide the team, who hunt for their maiden Indian Premier League title, to their third win in four games.

Five-time champions Mumbai remain winless so far along with holders Chennai Super Kings who also suffered their fourth loss to Sunrisers Hyderabad in the first match of the day in Mumbai.

"Definitely not a 150-run pitch, Surya showed us you can do that if you bat sensibly. Credit to Surya, but we knew it wasn't going to be enough," Mumbai skipper Rohit Sharma said.

"We want batters to bat deep. And if you get runs on the board, there's something for the bowlers to do."

Mumbai started strongly with an opening stand of 50 between Rohit and Ishan Kishan — both scored 26 — before pace bowler Harshal Patel and Sri Lankan spinner Wanindu Hasaranga rattled the batting. But Suryakumar, who hit five fours and six sixes in his 37-ball knock, kept up the fight till the finish as he raised his 50 in a 23-run 19th over from Mohammed Siraj.

Harshal ended with figures of 2-23 and Hasaranga also took two wickets including the big-hitting Kieron Pollard, for nought, with his leg spin.

In reply, Bangalore lost Du Plessis for 16 but Rawat, a left-handed batter, took the attack to the opposition as he hit sixes in his 47-ball blitz before being run out.

Kohli fell two short of his fifty after being trapped lbw off South African leg-spinner Dewald Brevis but looked unhappy with his dismissal after his umpire review was turned down. 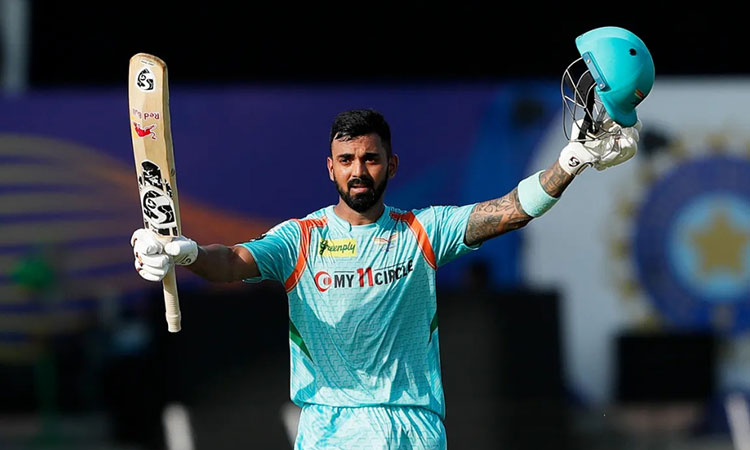 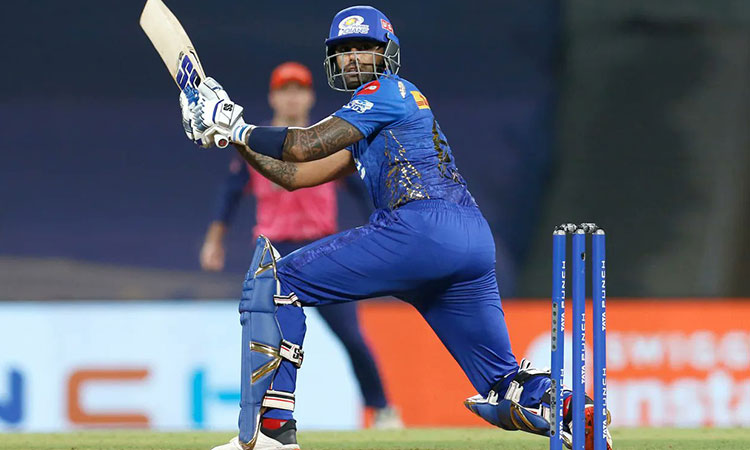