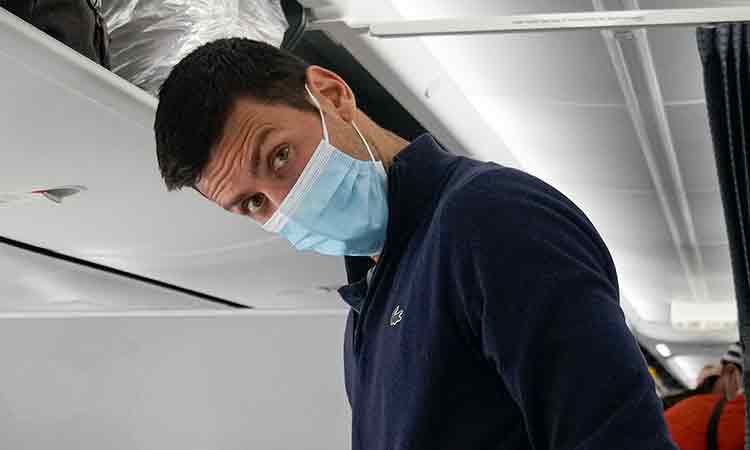 Novak Djokovic prepares to take his seat on a plane to Belgrade, in Dubai. AP

An Australian court said on Thursday it dismissed tennis superstar Novak Djokovic's challenge to his visa cancellation as the minister who revoked it reasonably believed Djokovic, who is not vaccinated against COVID-19, may be a risk to the community.

"An iconic world tennis star may influence people of all ages, young or old, but perhaps especially the young and the impressionable, to emulate him. This is not fanciful; it does not need evidence," the judges said.

Djokovic's saga has fuelled global debate over the rights of people who opt not to get vaccinated as governments look to protect the community from the coronavirus pandemic. 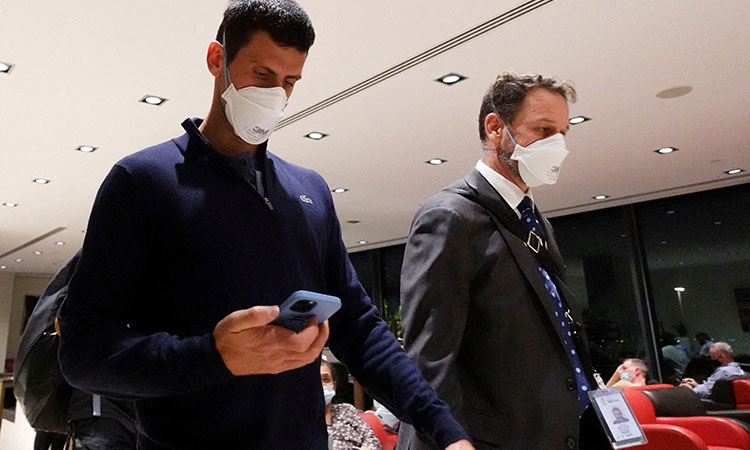 Novak Djokovic walks in Melbourne Airport before boarding a flight, after a court upheld a government decision to cancel his visa. Reuters

Djokovic was deported from Australia on Sunday night, just hours after the court dismissed his effort to stay in the country to play at the Australian Open, where he hoped to win a record 21st major title.

His lawyers had argued the cancellation should be quashed on the grounds that Immigration Minister Alex Hawke's decision was irrational, he lacked evidence that Djokovic's presence in Australia may stoke anti-vaccination sentiment, and had failed to consider that deporting Djokovic might inflame anti-vax sentiment.

The Federal Court said while another minister might have decided not to cancel the visa, Immigration Minister Alex Hawke had followed the right steps under the law which allows him to cancel a visa as long as he is satisfed the visa holder "may be a risk to the health or good order of the Australian community".

"The minister reached that state of satisfaction on grounds that cannot be said to be irrational or illogical or not based on relevant material," Chief Justice James Allsop and judges Anthony Besanko and David O'Callaghan said in their reasons handed down on Thursday.

The court dismissed the case last Sunday after an emergency weekend hearing, saying it would release reasons later, as it wanted to ensure Djokovic had the decision ahead of the start of the Australian Open the next day.

The Serbian now risks missing the next tennis Grand Slam event - the French Open - as the country's Sports Ministry has said there would be no exemption from a new vaccine pass law approved on Sunday. 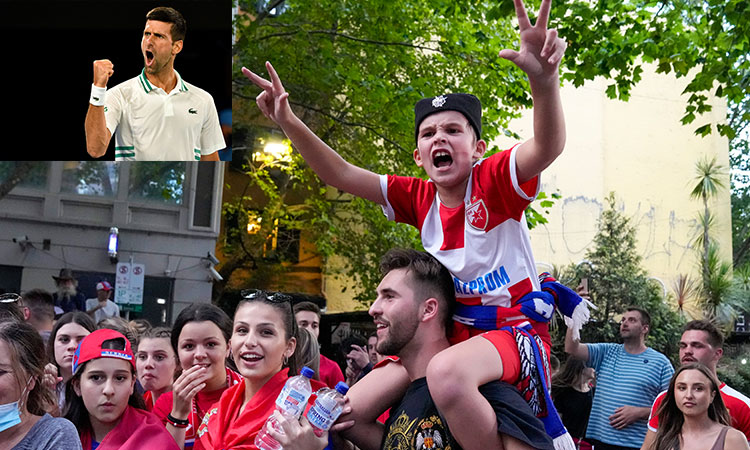 A message calling on people to rally outside Djokovic's place of detention in Melbourne was posted in a Telegram group dedicated to organising protests that has more than 16,000 members. 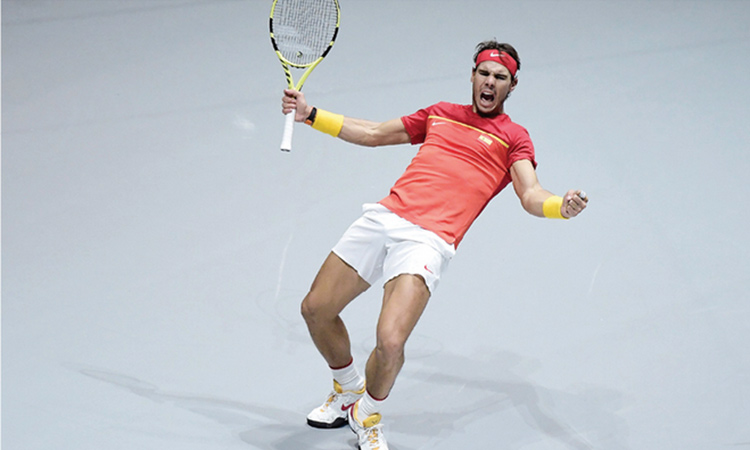 Tiley said "a small percentage" of unvaccinated players and staff would be granted medical exemptions at the Australian Open, but their identity was protected by strict privacy protocols. He was not aware of any players informing organisers they had an exemption. 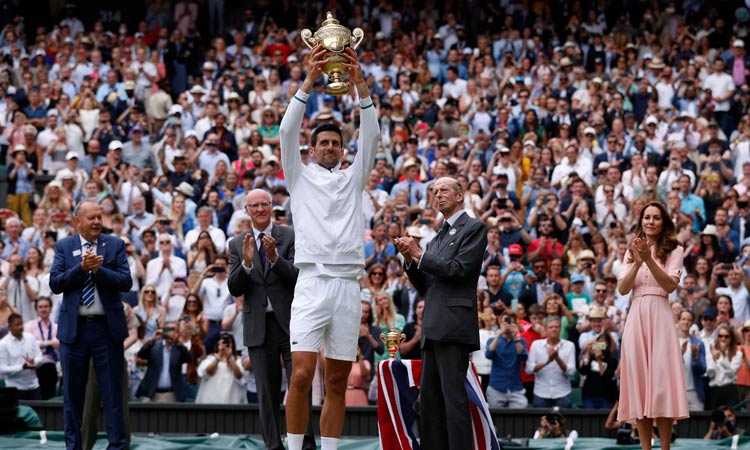