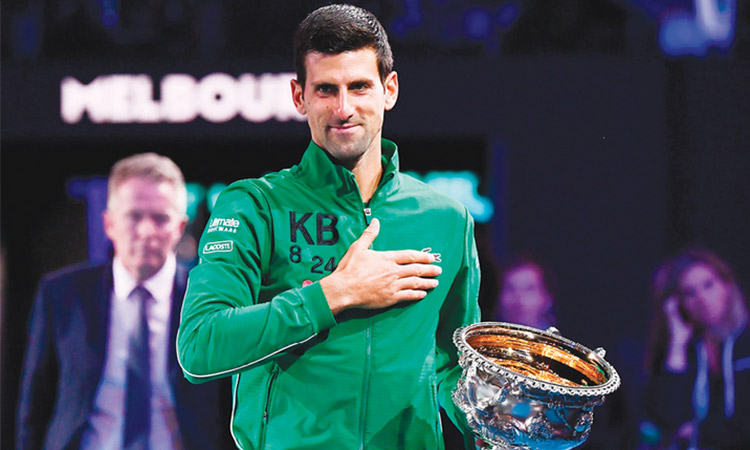 After four nights in an Australian immigration detention hotel, Novak Djokovic will get his day in court Monday in a deportation case that has polarized opinions and elicited heartfelt support for the top-ranked tennis star in his native Serbia.

The Serbian sports superstar was hoping to win his 21st Grand Slam at the Australian Open later this month, but has instead of training been confined to a hotel used to accommodate asylum seekers. He is challenging a decision to cancel his visa after being stopped on arrival at Melbourne Airport early on Thursday.

A vocal opponent of vaccine mandates, Djokovic had declined to reveal his vaccination status or reason for seeking a medical exemption for sidestepping Australia's vaccine rules. He broke his silence on Saturday by filing a legal challenge saying he was granted an exemption due to contracting — and recovering from — the virus in December.

The Australian government has said its health department notified Australian Open organising body Tennis Australia last November that a recent COVID-19 infection was not necessarily grounds for exemption in the country, as it was elsewhere. Djokovic's lawsuit says the Department of Home Affairs wrote to him this month to say he had satisfied the requirements to enter the country.

On Sunday, Australian media reported that a federal government bid for extra time to prepare its case against Djokovic was denied. The application, made on behalf of Home Affairs Minister Karen Andrews during the weekend, sought to adjourn the final hearing by two days - just five days from the start of the Australian Open.

Federal Circuit Court Judge Anthony Kelly refused the application and the case will resume on Monday as planned. 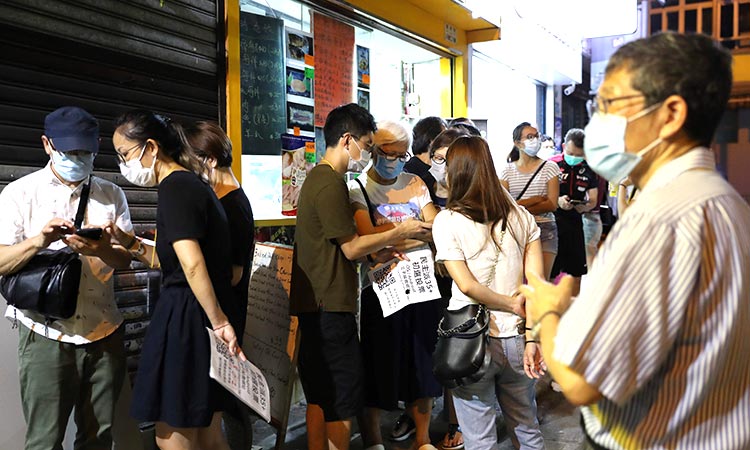 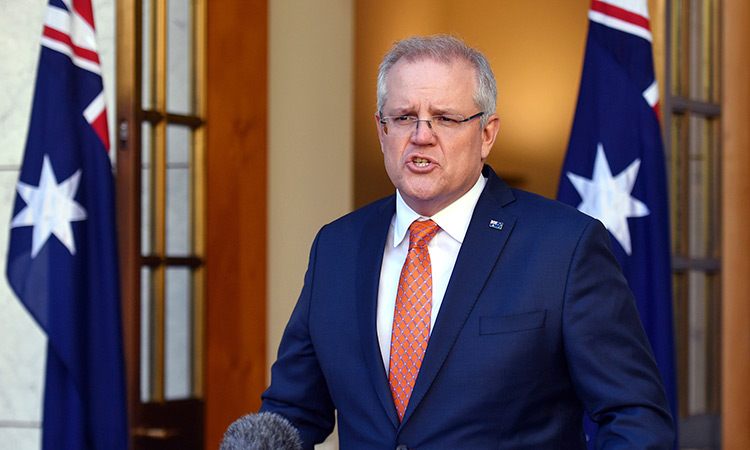 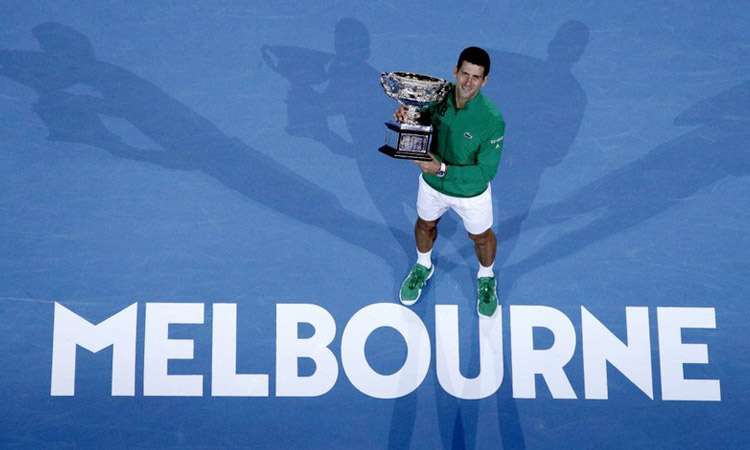 The Feb.1-5 second edition will involve 12 teams and be played entirely at Melbourne Park amid COVID-19 restrictions, along with WTA and ATP tournaments, in the week leading into the Australian Open.