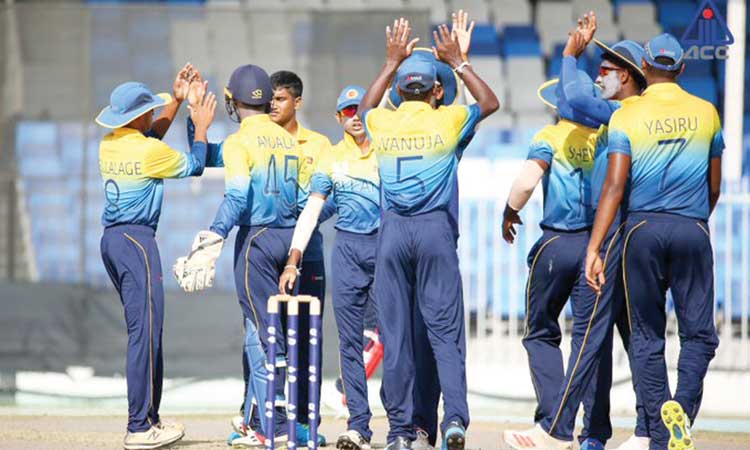 Sri Lanka players celebrate after their victory over Kuwait in their U-19 Asia Cup match. Courtesy: ACC

India, Pakistan, and Sri Lanka got off to a winning start on the first day of the ACC Under-19 Asia Cup matches held at the ICC Academy ground and Sharjah Cricket Stadium on Thursday.

Harnoor Singh scored the first century of this year’s U19 Asia Cup and guided India to a comfortable 154-run win over hosts UAE in the opening match.

Singh cracked 120 off 130 deliveries studded with 11 boundaries to help India post 282 for 5 in 50 overs. UAE could muster only 128 runs before the tight Indian bowling attack, reported by the Asian Cricket Council.

Earlier, UAE won the toss and elected to field. Host skipper Alishan Sharafu ran out Indian opener Angkrish Raghuvanshi for 2 in the third over. However, opener Harnoor Singh picked the gaps well, and along with one-drop Shaik Rasheed, accelerated the run flow.

Singh reached his half-century in 57 balls. The pair put on 90 runs for the second wicket before Afzal Khan got his reward for his tight bowling. He had Rasheed caught by Soorya Satish for 35. Rasheed’s knock which came off 60 balls had just one boundary.

Singh reached his century in 106 balls with ten boundaries. India’s 200 runs came in the 42nd over and Dhull reached his half-century in 61 balls.

In the 44th over, Sharafu ended Singh’s fine knock by having him caught by Dhruv Parashar for 120. Singh and Dhull had recorded a 120 runs partnership in 130 balls for the third wicket.  After Nishant Sindhu got run out for a duck, Sharafu ended Dhull’s knock of 63 by trapping him leg before.

His 63 came off 68 balls, and had four boundaries. Then Rajvardhan Hangargekar lifted India to formidable total of 282 for 5 through a quick unbeaten 48 off just 23 balls with six boundaries and two sixes. Chasing the target, UAE found it tough to maintain the momentum before the tight Indian bowling. Though opener Kai Smith played confidently to hit 45 runs, the rest of the batsmen could not rise to the challenge, the Council added.

One drop Dhruv Parashar (19) and skipper Alishan Sharafu (11), despite settling down, could not covert their innings into a big knock.

Medium-pacer Garv Sangwan took the wickets of both Parashar and Sharafu. To make matters difficult for the UAE, Punya Mehra got run out for 6.

Smith, who was batting fluently on 45, also got caught behind in the bowling of off-spinner Kaushal Tambe.  When Tambe struck again to have Ali Naseer caught and bowled for a duck, UAE was struggling at 92 for 5.

In the other match of the day, Sri Lanka routed a hapless Kuwait by 274 runs at the Sharjah Cricket Stadium. Openers Chamindu Wickramasinghe (54) and Shevon Daniel (54) added 91 runs for the first wicket to lay down the foundation.

Riding on the strong start, Pawan Pathiraja (86) and Ranuda Somarathne (60 not out) propelled Sri Lanka to a huge total of 323-5 in their allotted 50 overs. Dunith Wellalage claimed four wickets and Sadisha Rajapaksa took three as Kuwait were bundled out for a paltry 49 in 17.3 overs.

In the other match of the Group A,  Pakistan struggled to a four-wicket win against a buoyant Afghanistan.

After getting Afghanistan out for a paltry 52, Pakistan made a hard work the easy chase and could register a hard-fought victory by just four-wicket.

Bowlers Ahmed Khan, Zeehsan Zameer and Awais Ali wreaked a havoc as they shared seven wickets among them to restrict Afghanistan in to 52 in 23.1 overs. Afghanistan made in-roads through their bowlers as Pakistan survived a scare. They lost six wickets before opener Maaz Sadaqar scored a fighting 14 off 46 balls and steered them to the victory. 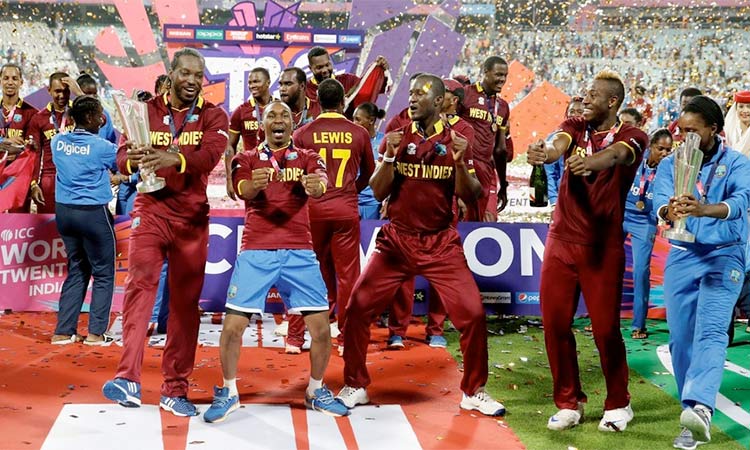 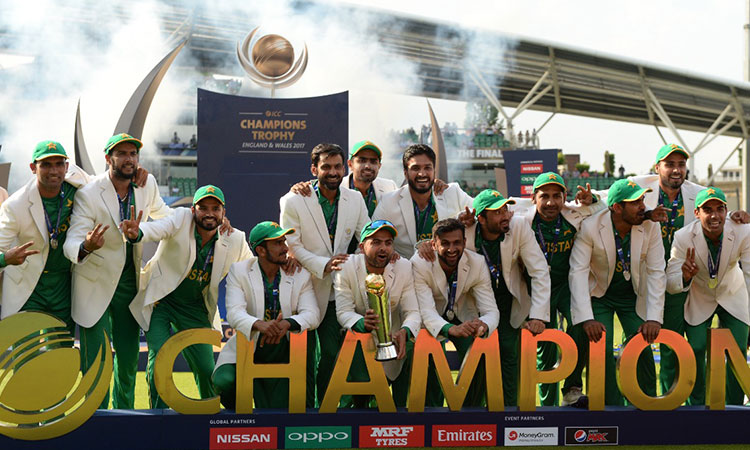 Ex-cricketers, fans ecstatic as ICC announces Pakistan as hosts for Champion Trophy in 2025

In response, PCB Chairman Ramiz Raja thanked the world cricket body for awarding the Champions Trophy 2025 to Pakistan, saying the event will showcase Pakistan’s passion for the sport, a statement from the PCB said. 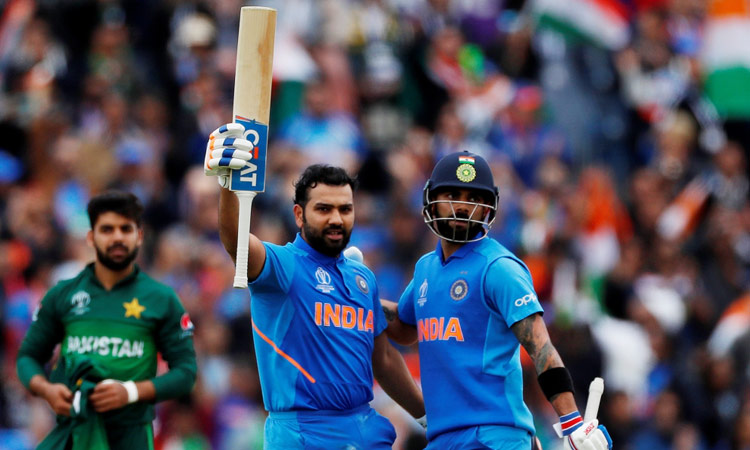 Within the minutes of the announcement of the sale of the ticket by ICC on https://www.t20worldcup.com/tickets, the website was flooded with thousands of fans trying to book a berth in the stadium to watch their heroes live in action.