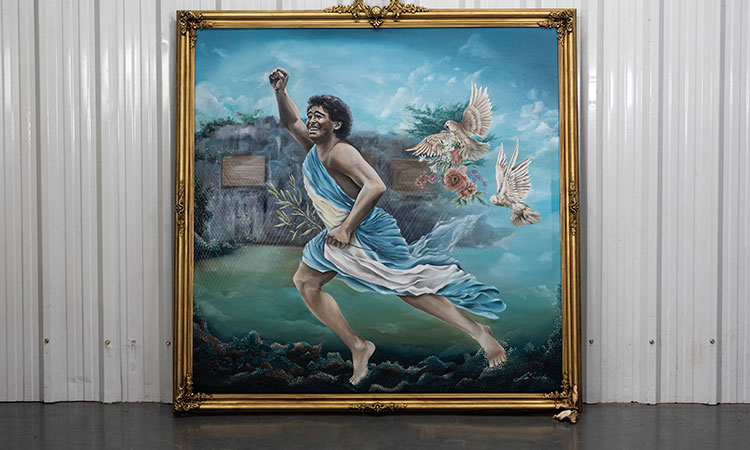 A painting depicting Diego Maradona, that is included in many assets that will be autioned one year after Maradona's death, is pictured in Buenos Aires on Thursday. Reuters

Diego Maradona's fans will have a chance to snap up memorabilia from the soccer star in an auction on Sunday, just over a year after his death, which will include his iconic cigars, a pair of BMW cars and a luxury villa that Maradona bought for his parents.


The "10 auction," a reference to his jersey number with Argentina, which he led to World Cup triumph in 1986, is being held by his family to raise funds while legal questions over the distribution of the player's assets are resolved. 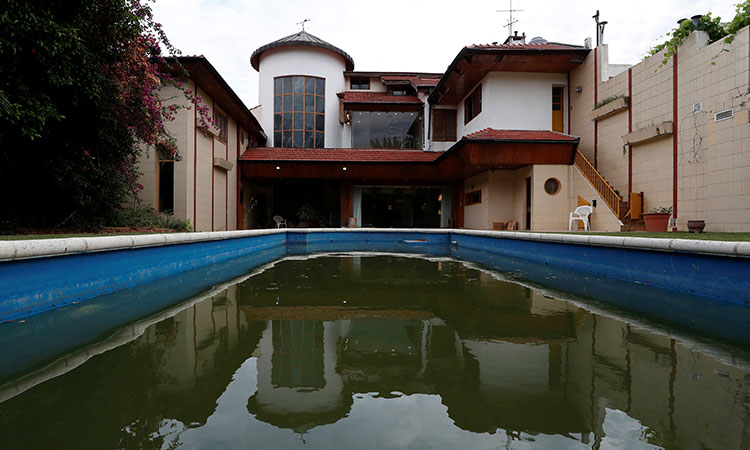 A general view shows the backyard of a house owned by Diego Maradona. Reuters

Maradona, widely recognised as one of the greater soccer players of all time, led a colourful and contentious life, which gained him a huge following of ardent fans but also saw him battle drug and alcohol addiction, along with ill health.

"The five children (recognised children of Maradona) through their lawyers agreed and it was possible to carry out this event in order to raise money. This is only to pay expenses," Adrian Mercado, head of the auction house, said. "There are many, many thing with nostalgic value." 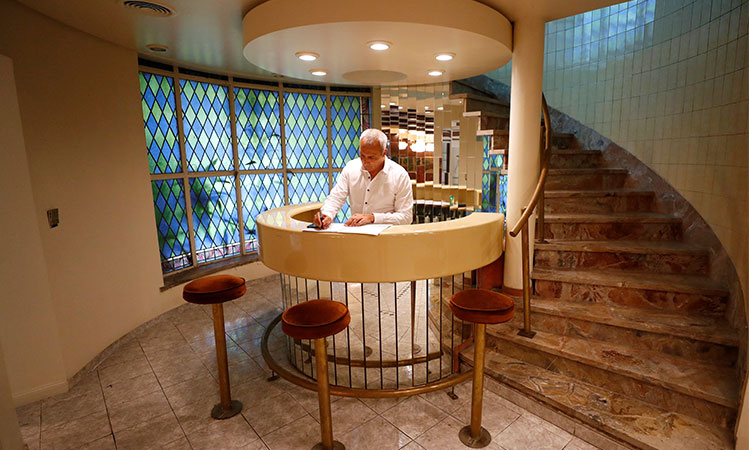 Adrian Mercado, broker and president of the company that will be auctioning the house owned by Maradona, sits at a bar in the house. Reuters

The online auction will take place on Sunday at 11:00am local time. Maradona died on Nov.25 last year at the age of 60 due to cardiac arrest, after suffering several health problems and having previously undergone cranial surgery.

Among the most expensive goods to be auctioned is a house from the 1980s that Maradona gave to his parents in the Villa Devoto neighbourhood of Argentina's capital, Buenos Aires. It will have a starting price of $900,000.

There are also a number of luxury cars, including a $225,000 BMW 750, which Maradona once drove onto a soccer pitch. 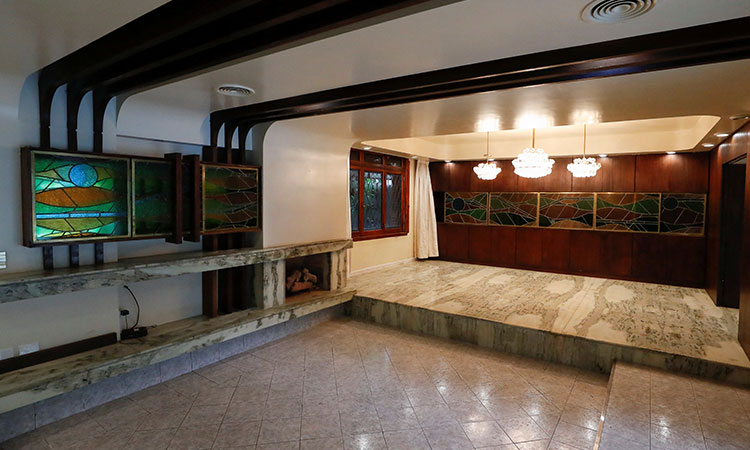 Interior view of a house owned by  Maradona. Reuters

The 87 lots include lower-value items such as hats worn by Maradona, pictures of the star including one with late Cuban leader Fidel Castro, whom he befriended, soccer shoes and T-shirts, a signed guitar, gym equipment, and a box of cigars.

"Big fans of Diego, who I think will be the ones taking part, will be able to take something home as a souvenir, I have no doubt," said Mercado, who expects a high turnout. 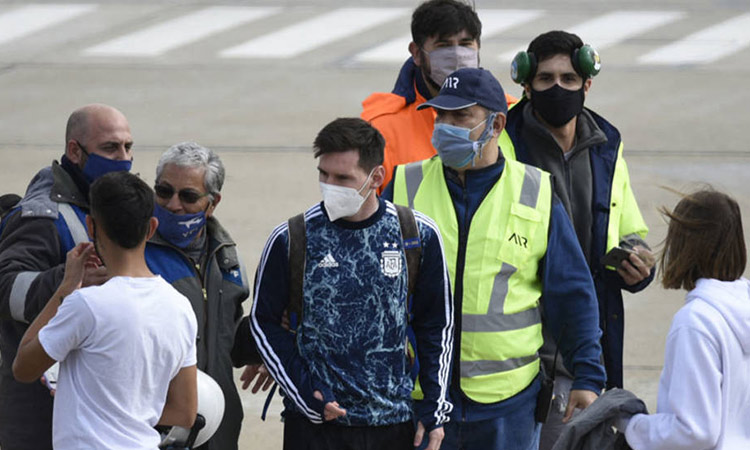 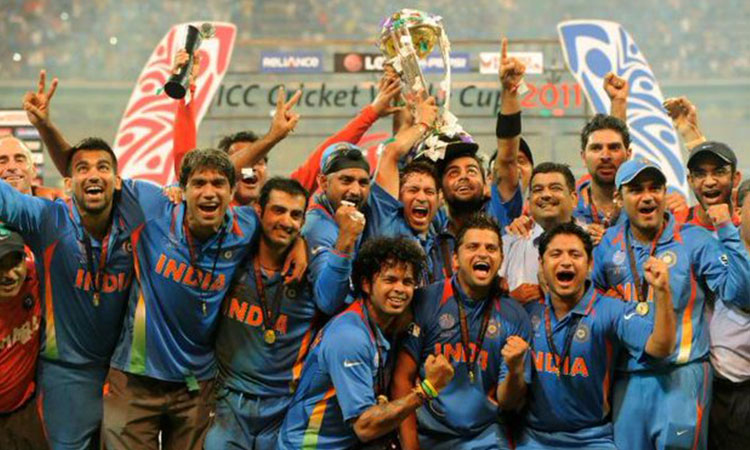 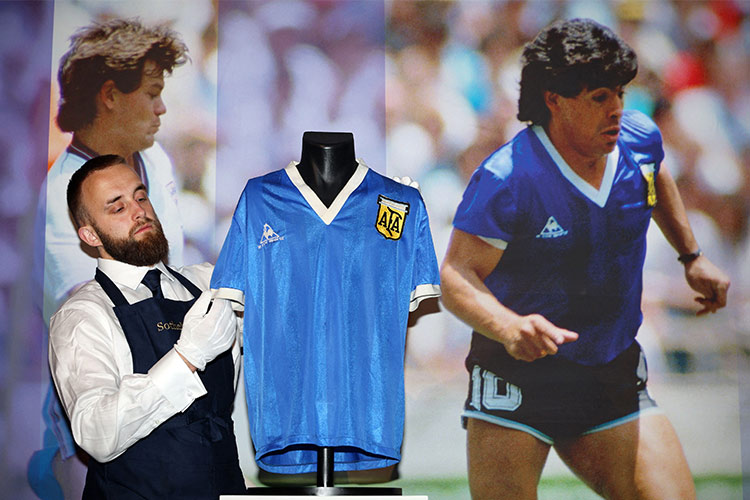 The shirt worn by Diego Maradona when he scored the controversial "Hand of God” goal against England in the 1986 World Cup has sold for £7.1 million ($9.3 million), the highest price ever paid at auction for a piece of sports memorabilia.