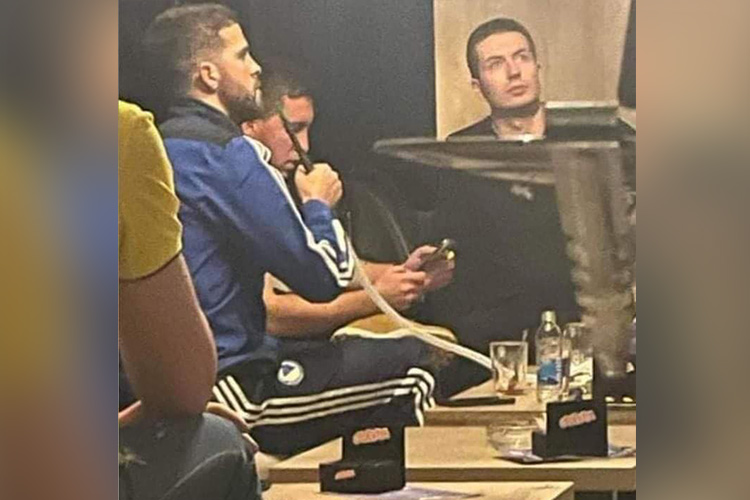 The Bosnian national team said the former Barcelona midfielder Pjanic was removed after pictures spread on social media of him smoking shisha and drinking alcohol after the match with Finland. Pjanic was loaned to Turkey's Beşiktaş from Barcelona. 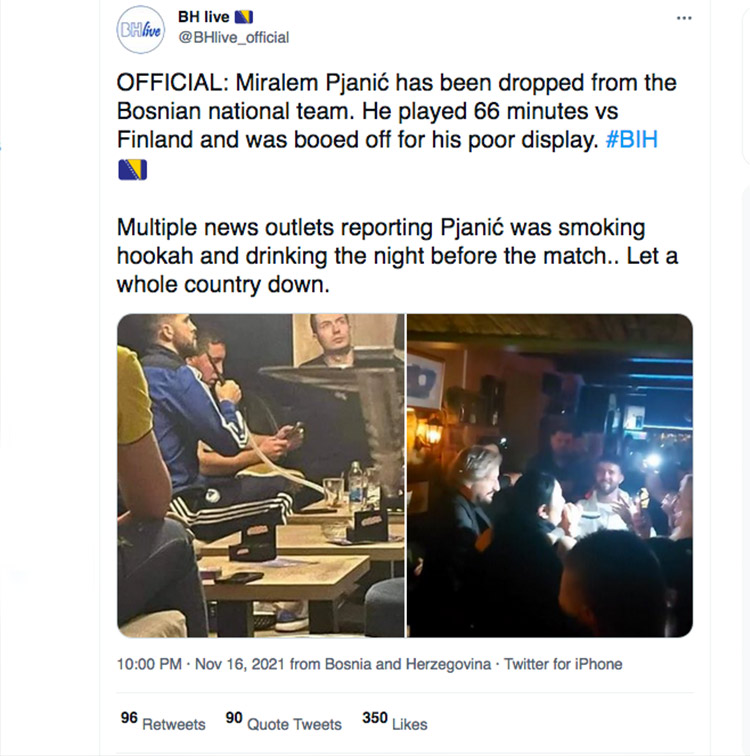 The midfielder was taken off after 66 minutes against Finland, jeered by supporters, with reports later claiming he had been smoking and drinking the night before the match. The player expressed his regret for his violation of discipline and work ethic.

The Finland game was a key match for Bosnia. If they'd won, they would have been second going into Tuesday's final round of matches, which was enough to secure a playoff spot for the 2022 World Cup. Bosnia lost at home to Ukraine 2-0 on Tuesday night.