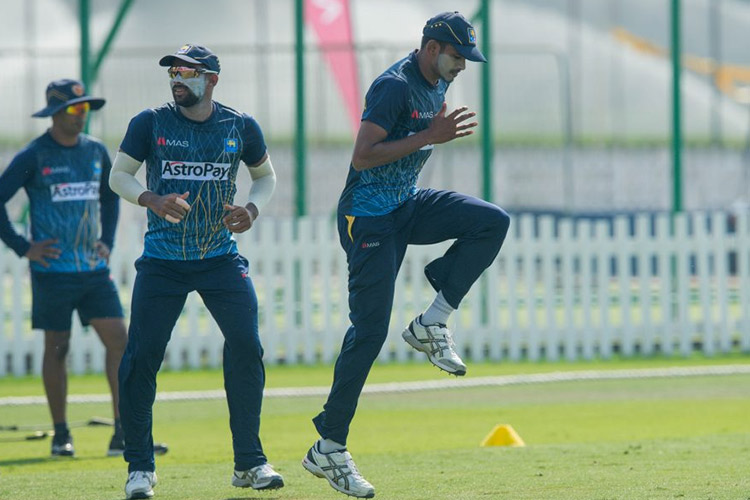 While Lanka were the T20 world champions in 2014 and have won the 50-over World Cup in 1996 under Arjuna Ranatunga jointly-hosted by India, Pakistan and Sri Lanka.

Lanka are coming into the match on the back of four successive victories stretching from the first round. They notched up three consecutive wins to advance to the Super 12 before beating Bangladesh to make it four in a row.

Lanka, who came into the tournament as also-rans, have emerged as top contenders after a stellar performance. Their run-up in the showpiece event so far shows that they are through to their transition period, which was one of the reasons for them to be rated underdogs before the tournament.

Since the 2015 World Cup, many of their top players have retired which includes the likes of Kumar Sangakkara, Mahela Jayawardene, Tillakaratne Dilshan, Rangana Herath, Lasith Malinga, Nuwan Kulasekara and Thisara Perera.

But they seem to have overcome the transition period and are ready to take the world by storm on the biggest stage of the game.

They have a very well-balanced side which is perfect blend of batters, who can set the tone; all-rounders, who are capable of chipping in with useful contribution both with the bat and bowl and the bowlers, who can rip through the best batting line-up.

Mystery spinner Maheesh Theekshana is one player in particular who has been in spotlight for his crafty spin. Coach Mickey Arthur is pinning hopes on the youngster to spring some surprise against Australia in their next game.

Theekshana played a crucial role as he claimed eight wickets in three qualifying matches to help Sri Lanka move into the round of Super 12. On the slow pitches of the UAE, the spinners can be potential threat for any team.

However, Theekshana was ruled out of Bangladesh match due to a back injury.

"He's a mystery bowler. He is young and has to go a long way,” said Arthur of Theekshana ahead of the match.

Arthur is well aware of the pitches and the conditions in the UAE due to his coaching stint with Pakistan, when they used to play their home series in the gulf country.

He will also look to extend his impressive run of successive 15 victories in the UAE as a coach. He has a chance to make it sweet sixteen with the romp of his erstwhile team Australia who sacked him in 2013.

Being the former coach of Australia, he also knows the in and outs of the trans-Tasmanian nation. He can reap that knowledge to Lanka’s advantage. He played down the talks of being familiar to the conditions and the pitches of the UAE.

“We do know the wickets. It is been a long time and with Pakistan we played with a set of player many years so it is fresh start,” he stressed.

“But the condition here are very much similar to that of Lanka that has helped us a lot so I hope it becomes sweet sixteen tomorrow,” he concluded.

Australian wicket-keeper Matthew Wade has backed skipper Aaron Finch and David Warner to bounce back from the dismal performances in the opening game against South Africa and lead their campaign to help them win the elusive maiden T20 World Cup title.

Both Finch and Warner put up underwhelming performances as the skipper was out for a duck while the latter scored just 14. Warner came into the tournament on the back of a dismal stint at the IPL with Sunrisers Hyderabad.

"They're terrific players. They just need some runs. Players like them are never out of form. They're just short of runs at the moment."

"It has been discussed a lot even before the tour started. But we know David, he will come good sooner than later. He is class act,” said Wade, throwing his support to back the former vice-captain. 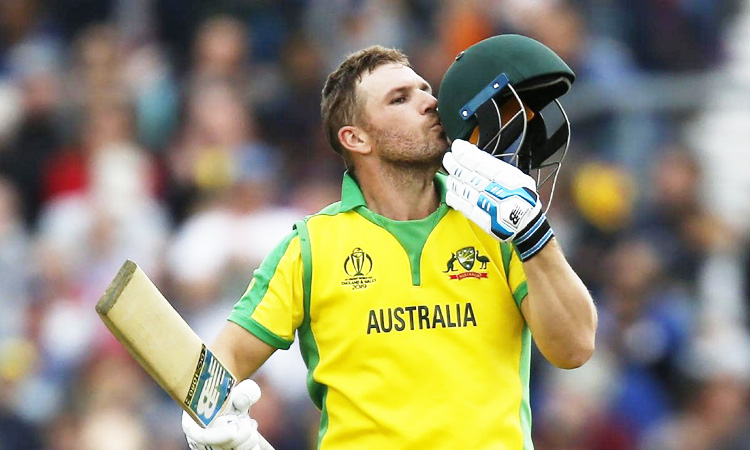 Australia cricket captain Aaron Finch has passed a fitness test and will play against Sri Lanka in Sunday’s first of three Twenty20 matches.