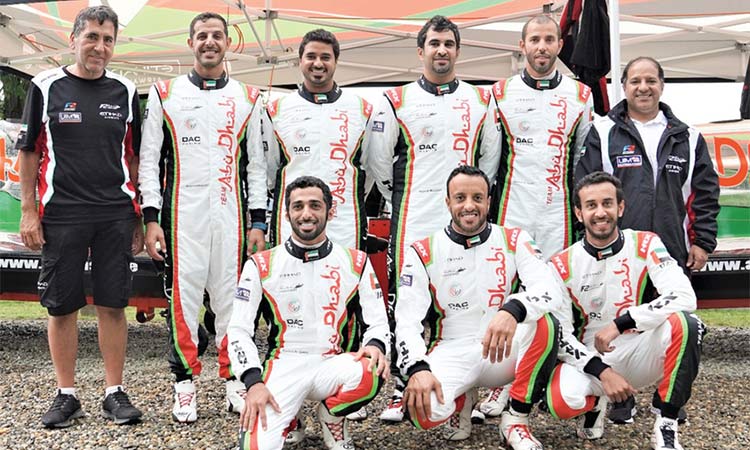 Team Abu Dhabi are on the verge of another double triumph in the UIM World Circuit Endurance Championships after a dominant display on Lake Necko in Poland.

The team’s two all-Emirati crews were in a class of their own on Saturday in the first of two back-to-back six-hour races making up the Necko Endurance, with Rashed Al Qemzi, Thani Al Qemzi and Mansoor Al Mansoori clocking up 263 laps in taking Abu Dhabi 1 to victory.

It means that Team Abu Dhabi are in a powerful position to repeat their success in Augustow two years ago when they won both races to clinch a one-two world championship success.

The championship had been scheduled to reach its conclusion in October at the 24 Hours of Rouen, where Team Abu Dhabi scored victory two years ago on their way to the world title.

But the French event was postponed until next May as the crews were arriving in Poland, so the 2021 world champions will be crowned in Augustów tomorrow night following the second six-hour episode on Lake Necko .

To duplicate their 2019 achievement, Team Abu Dhabi must avoid any mechanical failures or major mistakes tomorrow, and the intricacies of endurance racing means they can taking nothing for granted. They had anticipated a strong challenge in Poland from a member of their 2019 world title winning crew, Italian Tullio Abbate, who has joined forces with Norway’s top F1H20 lady driver Marit Stromoy, Monaco’s Giacomo Sacchi and Spain’s Hector Sanz.

It was not a happy return however for Abbate, back in action for the first time since a racing accident 20 months ago, with technical problems necessitating a long halt after just 76 laps. After re-starting, his team completed 133 laps to finish fourth.

Team Abu Dhabi’s tactic to place one member of their 2019 world title winning crew in each of their boats paid off handsomely today.

Two-times F2 world champion Rashed was an obvious choice to share the driving in Abu Dhabi 1 with his new F2 team-mate, Mansoori, and cousin Thani, the veteran F1H2O star. Similarly, Tayer’s experience has had a settling effect on Mansoori, Remeithi and Mehairbi in Abu Dhabi 2.

Italian powerboat racing legend Cappellini, the ten-times F1H20 world champion, is a meticulous tactician who prepares his crews thoroughly for each race, leaving nothing to chance.

The team’s first all-Emirati line-up in the championship tested their boats, and their new partnerships, on Lake Como in Italy prior to arriving in Poland.

Testing for the world endurance series is particularly important, as the nature of the event means that a number of modifications, including the fitting of a larger fuel tank, have to be made to the F2 boats to allow them to last the distance.

Meanwhile, the organisers of the 24 Hours of Rouen have called a meeting in France on Thursday for team representatives to discuss the postponement and plans for 2022.

The 2021 Rouen 24 which was set to be held at the beginning of October has been postponed until May 1, 2022, according to a powerboatracingworld.com story.

Competitors who are attending the UIM World Circuit Endurance championship in Augustow, Poland were informed by email on Wednesday of the news.

The Rouen Yacht Club will be holding a meeting on July 22 in Rouen for representatives of the competing teams where their board of director’s decision will be explained in full. This means that the winners at the Polish event will take home the 2021 title. 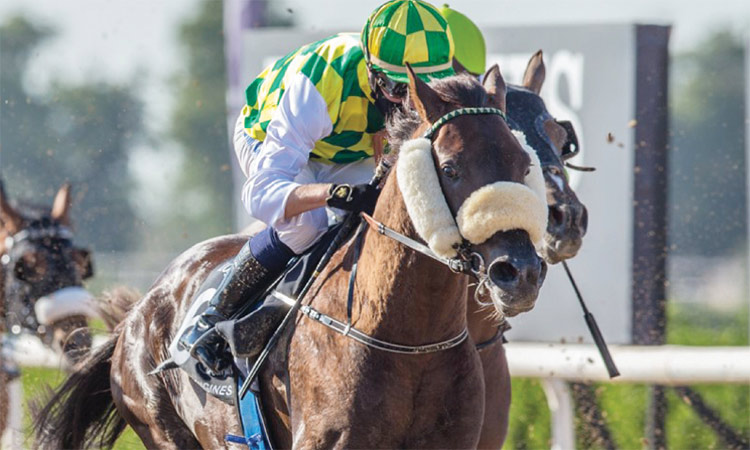