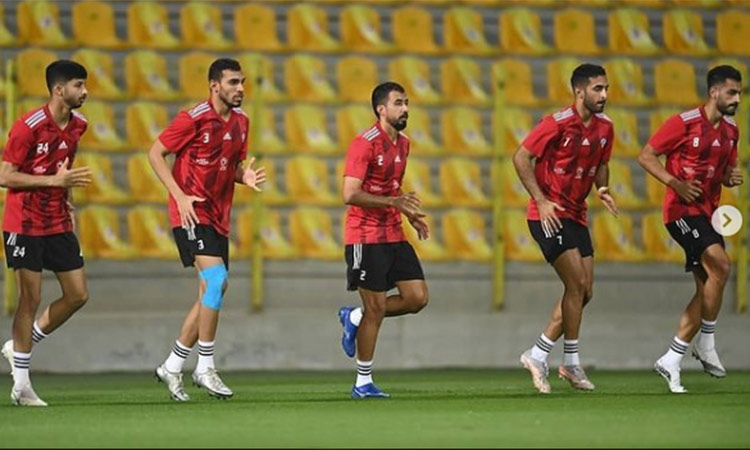 The UAE players attend a training session ahead of their match against Vietnam. Courtesy: Instagram

The UAE face Vietnam in the decisive final as the hosts face the group leaders in the must-win match. Vietnam are at pole position of their group with 17 points while the hosts UAE, who trail them by two points, are on the second spot.

Even a draw a will guarantee the visitors a place in the third round while the UAE need at least a win to progress to the next stage of the tournament.

The winners of the every group and the best four runners-up automatically qualify for the next round of the qualifiers. The UAE needed to win all four games before the start of the second round of the qualifiers. They notched up three wins on a trot to keep their hopes alive of moving to the next round. They defeated Malaysia 4-0, Thailand 3-1 and Indonesia 5-0 in their last three games.

“It is going to be very tough game. They are very strong team. I have maintained it from the beginning that we have not achieved anything as of now.

“We are where, we were. We need to win all matches to make any progress. We are still not there,” said Van Marwijk.

“Though all the games were must-win from the beginning but in this match there is a unique pressure. And I feel pressure is good to take the best out of anyone.

“There are coaches who shrug off the pressure but I am not one of them. I think we deliver better under pressure albeit it should not be too much,” added the Dutch.

The UAE are confident of keeping their winning momentum, which they gained following a thumping victory against Malaysia and set the tone for the rest of the tourney.

“Though Vietnam are a very strong team, we are confident of returning with three points. They defeated us in the first leg. But comparing our erstwhile team with the present squad, I think we have a stronger team from the one, which lost in the first leg,” he explained.

“Everyone is aware of their responsibilities in the game and all the players are ready to deliver a winning performance against strong opponents,” he stressed.

“The training camp before the tournament helped us enormously. We worked very hard to develop our style and it paid off. We have scored quite a few goals but what counts for me is results not goals,” apprised the shrewd coach, who chartered out a map for Saudi Arabia’s qualification in the 2018 World Cup.

UAE defender Ali Salmeen also stressed the importance of the match and vowed to take the fight down to the wire.

“It is a decisive match and everybody is aware of their responsibilities. We know the challenges and are aware that we are up against one of best teams in Asia. But we are confident of making it to the next round,” said Salmeen.

“We know the fans will be there in the full capacity tomorrow to root for their team. We vow to fight till the end to make them happy in the end of the day,” he added.

Vietnam coach Park Hang Seo is also wary of the challenge that a resurgent UAE is likely to pose in their final qualifying match.

The South Korean coach said, “We will face a team that is significantly different from the team that we faced in Hanoi earlier, and we succeeded in winning it.

“Currently, the UAE team has developed a lot and has distinguished players, specifically the trio -- Ali Mabkhout, Fabio Lima and Caio Canedo. These are the most dangerous players in the world.

“In the UAE line-up they are not the only players who are dangerous but there are other players as well who can take any one by surprise,” said the Vietnamese coach.

The UAE naturalized three players – Sebastian Tagliabue, Canedo and Lima – so they are qualified to represent them at the showpiece events.  It is for the first time that the three South American players are representing the gulf nation on the international stage.  Canedo and Lima both were instrumental in the first two wins of the UAE against Malaysia and Thailand respectively. Tagliabue also joined the South Americans duo by scoring against Indonesia, living up to the expectation of his coach Van Marwijk.

“I am always ready to serve the team and we all are working hard to ensure the qualification of the team in the next stage,” said Tagliabue.

“The atmosphere in the team’s camp is very positive. The great efforts made by officials to provide all needs are exemplary. All the players are keen training with high morale and great enthusiasm. There is a healthy competition with in the squad to find a place in the starting line-up of the match,” he informed. 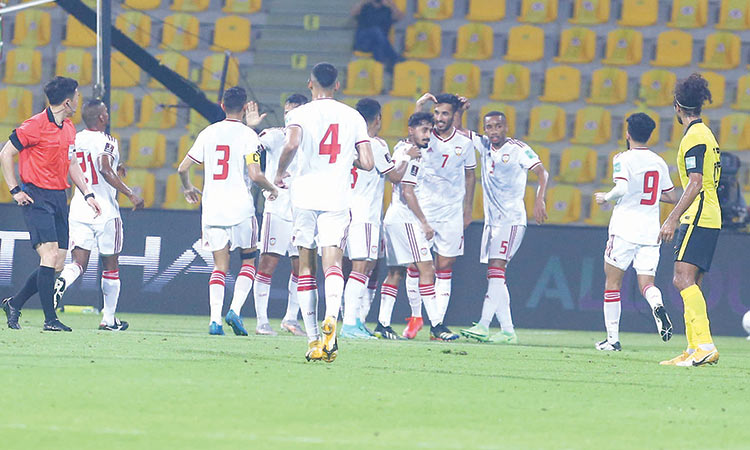 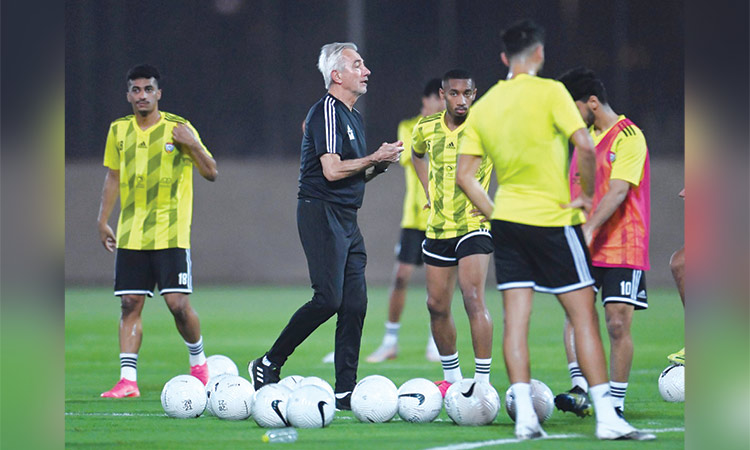 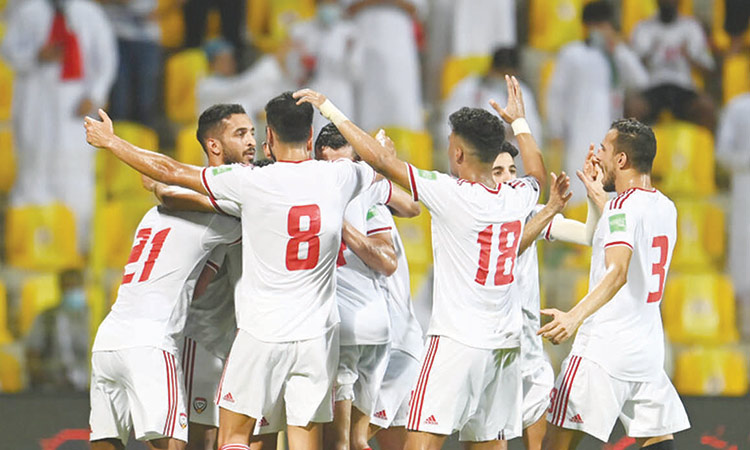 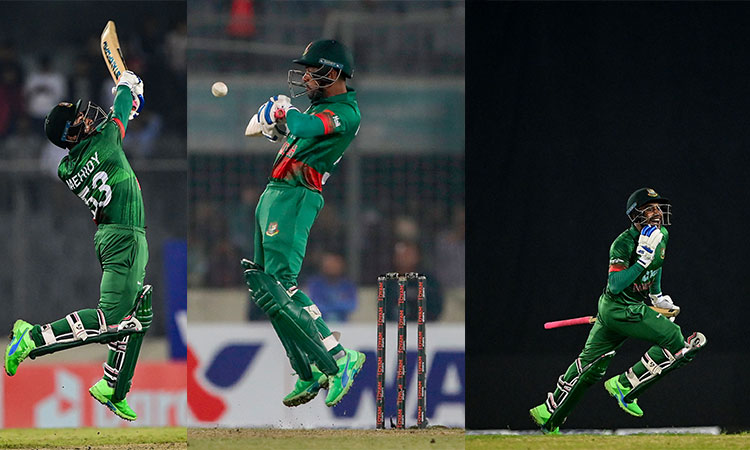 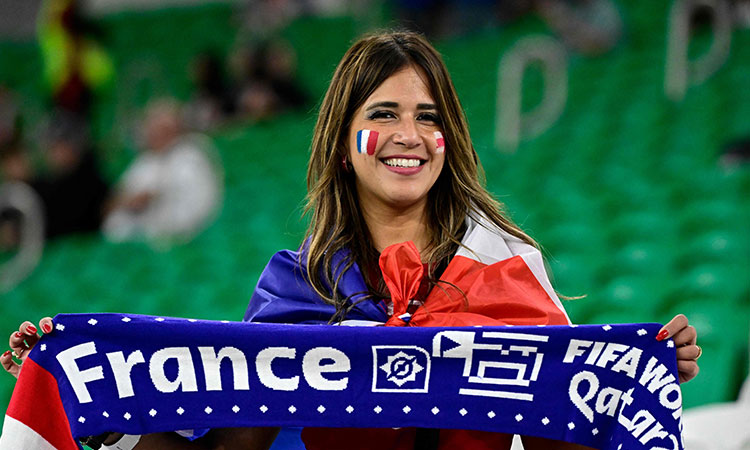 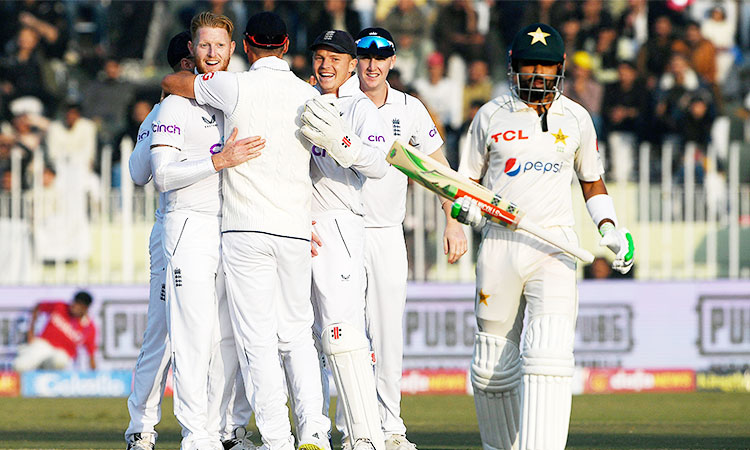