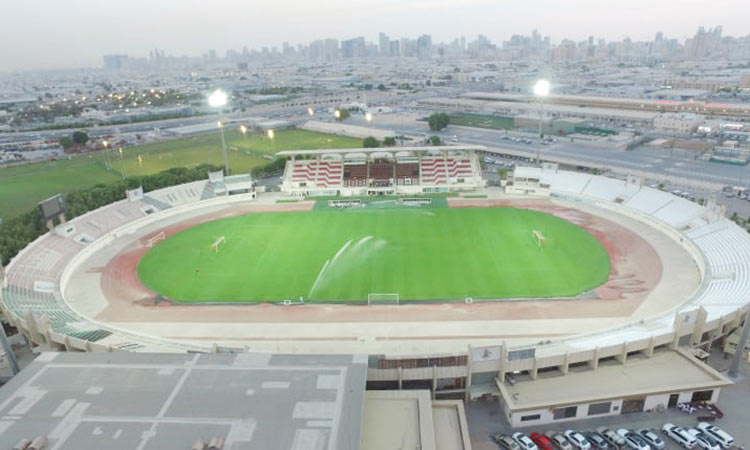 Seven Asian qualifying Group A fixtures involving China, Syria, Maldives, the Philippines and Guam will be held at the Sharjah Stadium. File

Several World Cup football qualifying matches scheduled to be played in China will be moved to in Sharjah after coronavirus infections in the Syria and Maldives teams, officials said.

The Asian Football Confederation (AFC) confirms on Tuesday that the UAE Emirates Football Association (UAE FA) has agreed to host the centralised Group A matches of the Asian Qualifiers for the FIFA World Cup Qatar 2022 and AFC Asian Cup China 2023.

The remaining seven matches in Group A, which comprises leaders Syria, China, Philippines, Maldives and Guam, will be held at the Sharjah Stadium, with the match schedule to be confirmed in the coming days after discussions with the participating teams, taking into consideration their arrival schedules to the UAE.

China are second in the standings, five points off Syria. They still have to play Maldives, Philippines and Syria. Guam, bottom of the standings, make up the group.

AFC General Secretary Dato’ Windsor John conveyed his appreciation to the UAE FA for their willingness to stage the Group A matches, particularly during these challenging times.

He said: “These are indeed unprecedented times for everyone, and, on behalf of the AFC, I would like to thank the UAE FA for agreeing to host the Group A matches of the Asian qualifiers.

“The UAE FA’s commitment to host the matches within such a short lead time is testament to their spirit of understanding and organisational excellence, and we are confident that they will provide the best possible environment for our teams and players.

“The AFC outlined its desire to ensure the safe and successful resumption of the Asian qualifiers and we are determined to deliver on our plans, keeping in mind the highest health protocols, for the benefit of all our participating teams, players, fans and key stakeholders.”

UAE FA General Secretary Mohammed Hazzam Al Dhaheri added: “The UAE Football Association is delighted to host the Group A matches of the Asian Qualifiers in the spirit of Asian unity and solidarity.

“We have demonstrated with the AFC Champions League (West) in Sharjah the capabilities of the UAE in staging world-class competitions.

“In addition, we are hosting more than 14 national teams’ camps and international friendly matches in preparations for the World Cup qualifiers, which proves the advanced football infrastructure in the UAE. We look forward to welcoming the participating teams and being the only country in Asia to hosts two groups of the Asian qualifiers.”

The UAE will also provide the backdrop for the matches in Group G, which consists of the host as well as ASEAN challengers Vietnam, Malaysia, Thailand and Indonesia, which is scheduled to take place on June 3 at the Maktoum Bin Rashid Al Maktoum Stadium and the Zabeel Stadium in Dubai.

As per the decision, the Group G matches at Zabeel Stadium and the Al Maktoum Stadium in Dubai (from June 3 to June 15) will see fans at 30 per cent capacity.

Fans are required to show their vaccination certificate or a negative Covid-19 test conducted 48 hours before the start of the match.

The UAEFA’s decision is in line with their plan to extend full support to the national team which are facing a must-win situation in their remaining four matches to keep their World Cup qualifying hopes alive. Thailand, Indonesia, Malaysia and Vietnam are the other four teams in Group G. 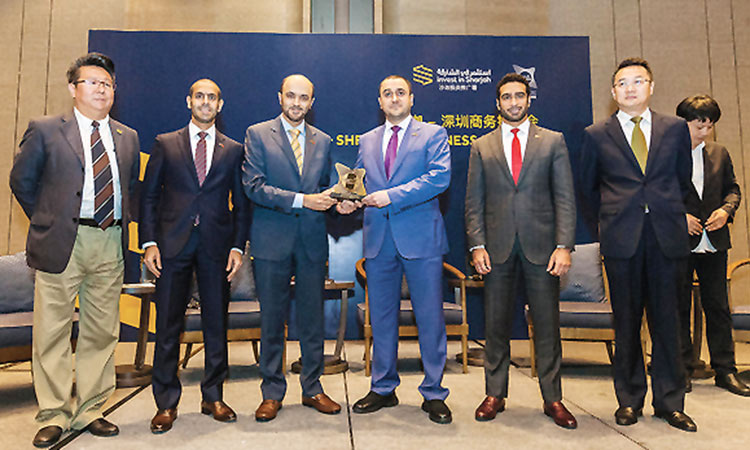 As part of its continuous and strategic support of Sharjah-China bilateral relations, the Sharjah FDI Office (Invest in Sharjah), in association with Sharjah Media City (Shams), organised the first-ever Sharjah-Shenzhen Business Seminar on June 28, 2019, 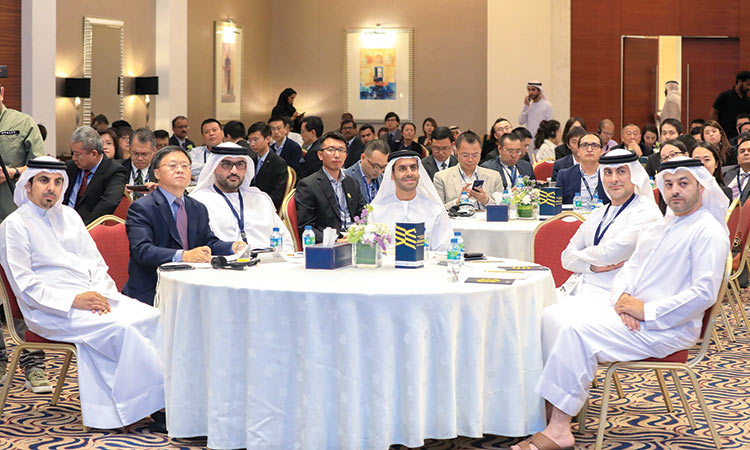 The Sharjah FDI Office (Invest in Sharjah), the entity responsible for intensifying Sharjah Government’s efforts to promote the emirate’s business and investment opportunities in key international markets, in collaboration with the Chinese Business Council, 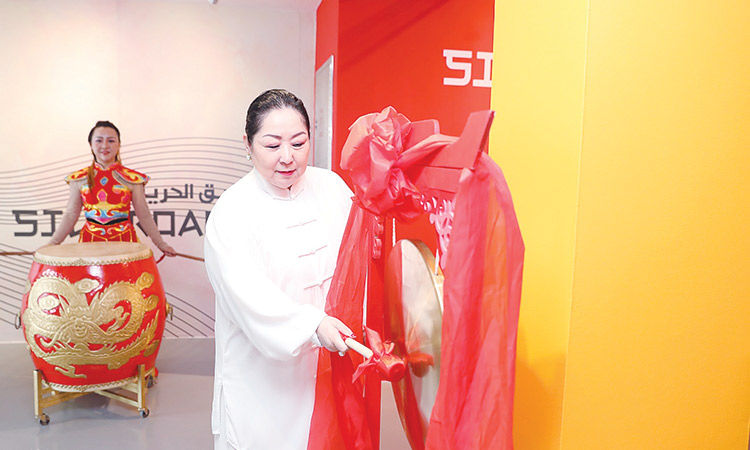