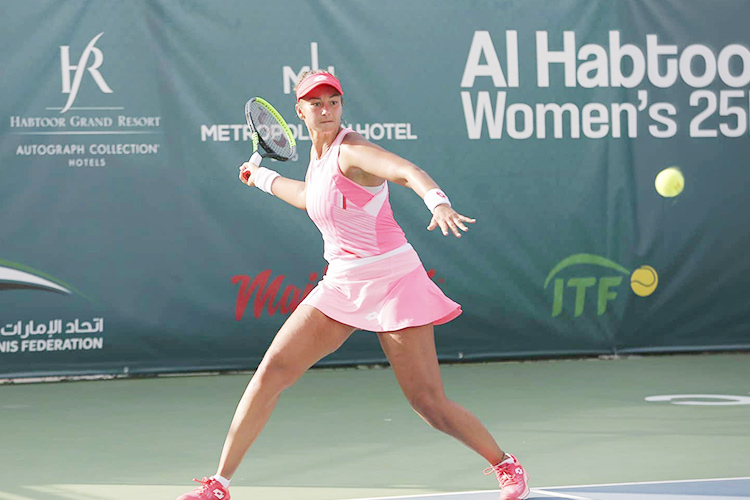 Fourth seed Daria Snigur returns to Gozal Ainitdinova during their third round match of the Al Habtoor Women’s 25K in Dubai.

Kathinka Von Deichmann stunned top seed Lin Zhu to storm into the quarter-finals of the inaugural edition of the Al Habtoor Women’s 25K in Dubai on Wednesday.

The world No.248 from Liechtenstein took two hours to knock out the 103-ranked Chinese 6-3, 6-3 at the tennis facility at the Habtoor Grand Resort Autograph Collection.

Von Deichmann, who made history by becoming the first Liechtensteiner to reach the main draw of singles of a Grand Slam after qualifying for the 2018 US Open, broke her upper ranked rival twice in the first set to gain the upper hand. She broke Liz thrice in the second set to dash Lin’s hopes of making a comeback.

The Liechtenstein native will now meet sixth seed Na-Lae Han of South Korea, who defeated Miriam Bianca Bulgaru of Romania 6-1, 6-4 in an hour and 43 minutes.

The 28-year-old made a perfect start and with the help of two breaks clinched the first set. The Romanian staged a brief comeback in the second but failed to capitalise on the advantage.

Qualifier Yuliya Hatouka and Valeria Savinykh during their third round match.

Han, world No. 205, broke Bulgaru twice again to secure the ticket for the quarter-finals.

Fourth seed Daria Snigur of Ukraine recovered from a set down to beat Gozal Ainitdinova of Kazakhstan 3-6, 6-1, 6-4.

The Kazakh took advantage of Snigur’s error-riddled game in the first set. Bouncing back, the Ukrainian returned the favour in the second. Snigur and Ainitdinova gave a tough fight to each other in the decider.

Snigur managed to wrap up the battle after Ainitdinova double faulted twice. She will now face

Zakharova, who sent seventh seed Urszula Radwanska packing in the first round, brushed aside Riya Bhatia 6-2, 6-4 in one hour and 50 minutes.

Burrage, who has won three singles titles and four doubles titles on the ITF Circuit, claimed the opening set comfortably. She was made to work hard for her victory in the second.

For a place in the semi-finals, Burrage will lock horns with Shalimar Talbi, who downed Bianca Turati 7-5, 6-2.

“We have enjoyed some exciting contests on the third day of the Al Habtoor Women’s 25K, with many twists and turns,” said Noura Badawi, tournament director.

“The quality in so many of today’s matches was at times breathtaking, and there will no doubt be many more exciting battles in the days ahead,” she added.

Al Habtoor Women’s 25K kicked off at the Habtoor Grand Resort in Dubai on Monday and carries a prize purse of $25,000.

The final of the tournament will take place on April 4. 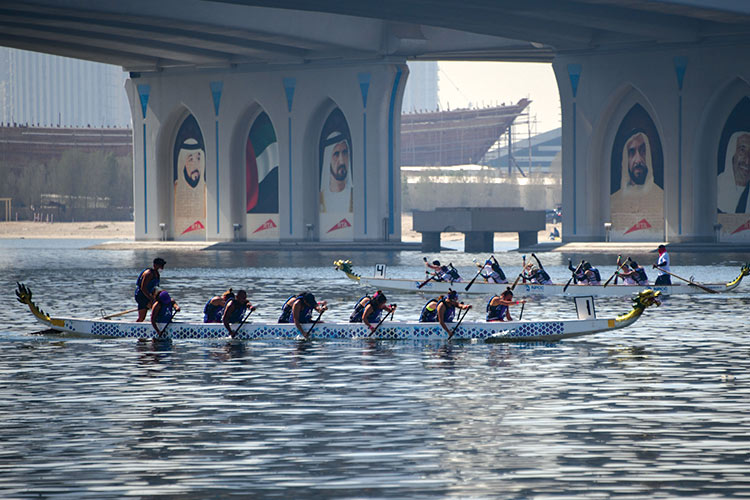 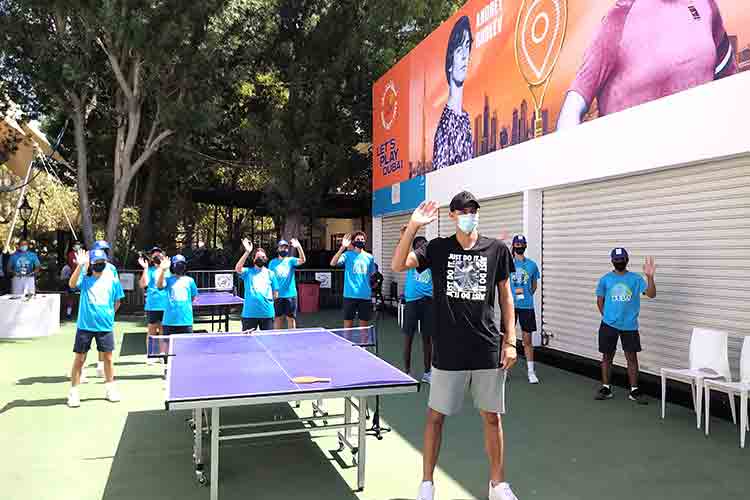 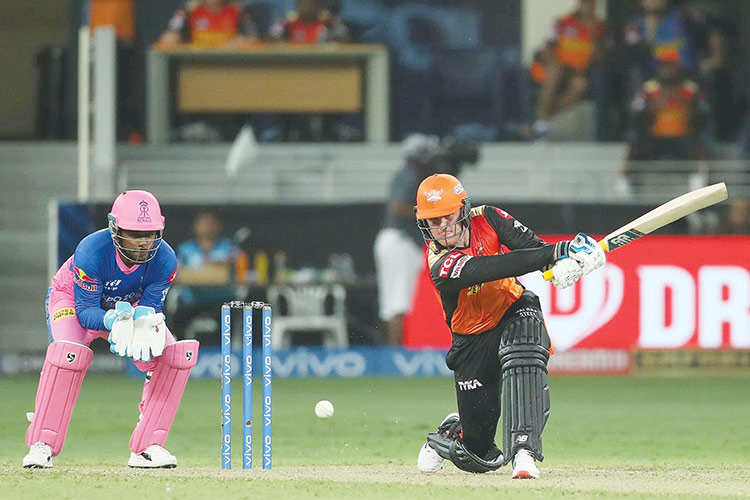 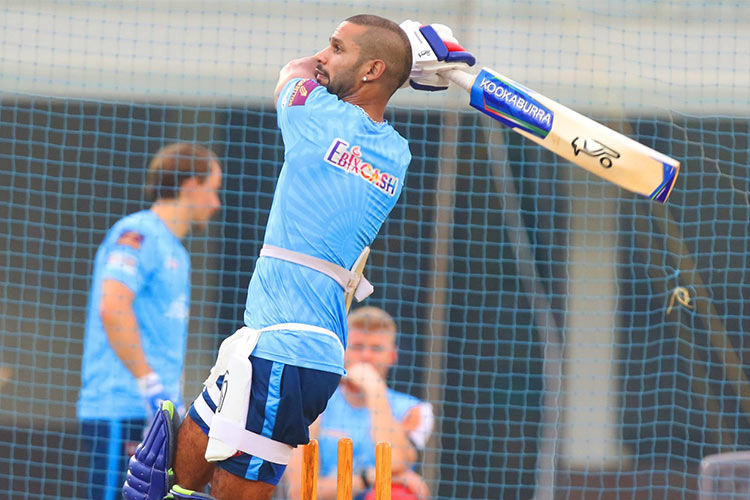 Delhi Capitals (DC) will look extend their winning juggernaut as Kolkata Knight Riders (KKR) aim to bounce back when they meet in a mouth-watering clash at Sharjah Cricket Stadium on Tuesday.