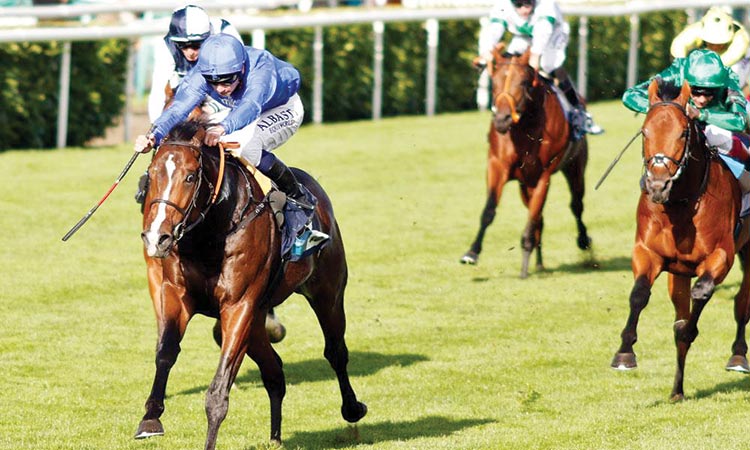 Saeed Bin Suroor has pinned his hopes on Royal Marine for Jebel Hatta.

Godolphin will look to end the Dubai World Cup Carnival on a high as this season’s seven-week programme at Meydan, UAE, reaches its climax on Saturday.

The traditional dress rehearsal for Dubai World Cup Night has established itself as a prestigious fixture in its own right, with two G1 prizes up for grabs including the Jebel Hatta Sponsored By Emirates Airlines.

Godolphin has won six of the last eight renewals of the nine-furlong turf feature and three contenders this year include Al Suhail (William Buick). The Dubawi colt makes his first appearance since scoring by six lengths in a mile Listed race at Newmarket’s July Festival.

The four-year-old’s trainer Charlie Appleby is also represented by Art du Val (Mickael Barzalona), a handicap course and distance winner at the Carnival in 2020 who went down by a head and a neck when third in the G2 Zabeel Mile in mid-February.

Royal Marine (Frankie Dettori) runs in the same race for Saeed Bin Suroor. Victorious in the G1 Prix Jean-Luc Lagardere as a two-year-old in 2018, the son of Raven’s Pass stayed on in fifth after missing the break on his seasonal return in the Listed Zabeel Turf at the end of January.

Appleby said: “Al Suhail had a setback after winning at Newmarket and subsequently we have had our eye on a Dubai campaign for him.

“His preparation has gone well and he did a nice racecourse gallop at Meydan last week. We are hoping that he can run a decent race with an eye on going on to the G1 Dubai Turf later in the month, so we expect him to come on for the run. We have no doubt about his ability to run at this level, but he just needs to keep his head together.

“Art du Val ran a creditable race over this course and distance in the Singspiel Stakes and was also very competitive in the Zabeel Mile last time out. We think the return to nine furlongs is going to suit and, while he doesn’t look out of place in the field, he will need to up his game again to be in the mix.”

Suroor said: “Royal Marine always works well in the mornings, when he shows some real class, but we would like him to start displaying it again in his races. He has won at this level in the past, but it’s a case of seeing how he gets on.”

Super Saturday’s other G1 is the 10-furlong Al Maktoum Challenge Round 3 Sponsored By Emirates Airline, in which Dubai Mirage (Dettori) makes his first dirt appearance for Suroor.

The son of Dubawi has filled the runner-up spot in turf handicaps on both his Meydan starts this year and won on his only previous All-Weather outing, easily capturing a maiden at Kempton Park, UK, in June.

Suroor said: “Dubai Mirage has run well on the turf so far this season, finishing second on both occasions, and we wanted to give him a chance on the dirt. This will be a very tough race but he has been going nicely at home.”

Walton Street (William Buick) produced one of the most impressive performances of the Carnival so far when breaking the 12-furlong turf course record in the Listed Dubai Racing Club Classic in January.

The Charlie Appleby-trained seven-year-old looks to follow up over the same course and distance in the G2 Dubai City Of Gold Sponsored By Emirates Holidays.

Brilliant Light (Harry Bentley) makes a quick return to action for Suroor in the same race, with the four-year-old having finished third in last week’s G3 Nad Al Sheba Trophy.

Appleby said: “Walton Street was very impressive on his first start of the season and the form of that race has worked out well. It was always the plan to come straight here and his preparation has gone nicely. This is a step up in class but he has always been very competitive in his races and deserves his chance at this level.”

Suroor said: “Dubai Future is a tough horse, who always tries his best. This looks the right race for him and he appears to have a good chance. Desert Fire will be suited by the return to this distance and has been going well at home. I was very pleased with Brilliant Light’s effort in the Nad Al Sheba Trophy and he is ready to go again.” 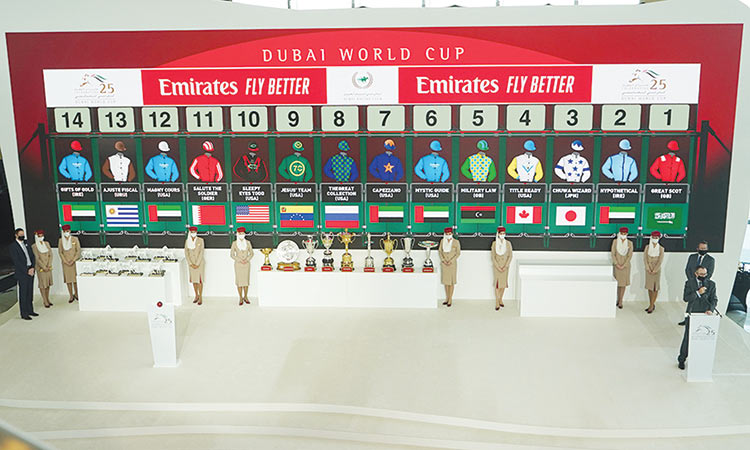 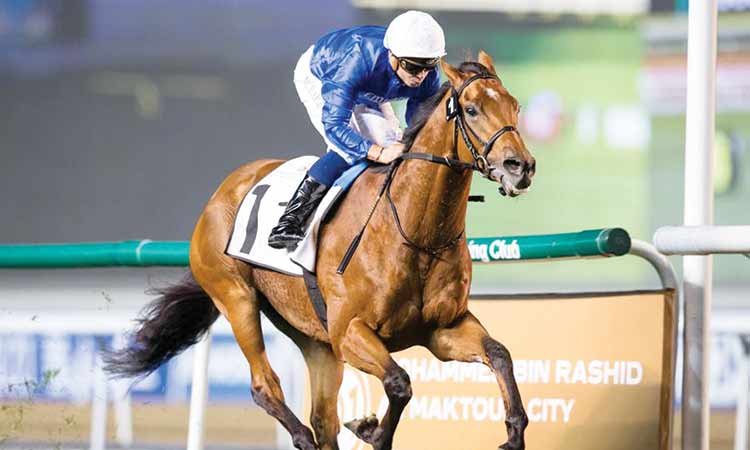 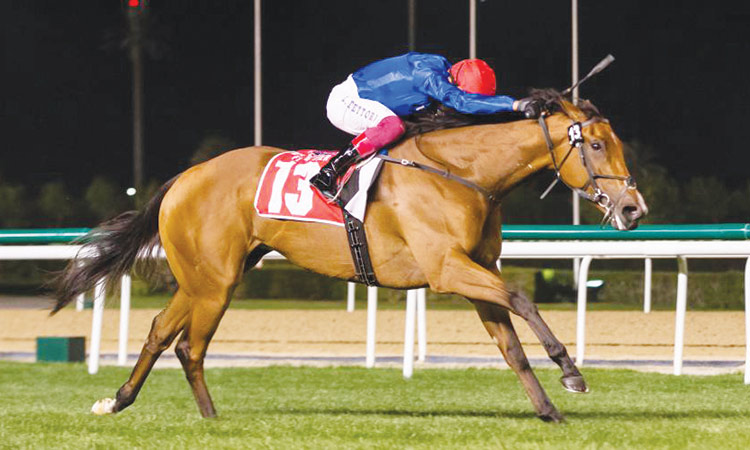 Final Song aims for another bold showing over six furlongs when she tackles the G1 Diamond Jubilee Stakes on the fifth and final day of Royal Ascot on Saturday. Last year’s G1 1,000 Guineas fourth has proved a revelation over sprint trips this year, 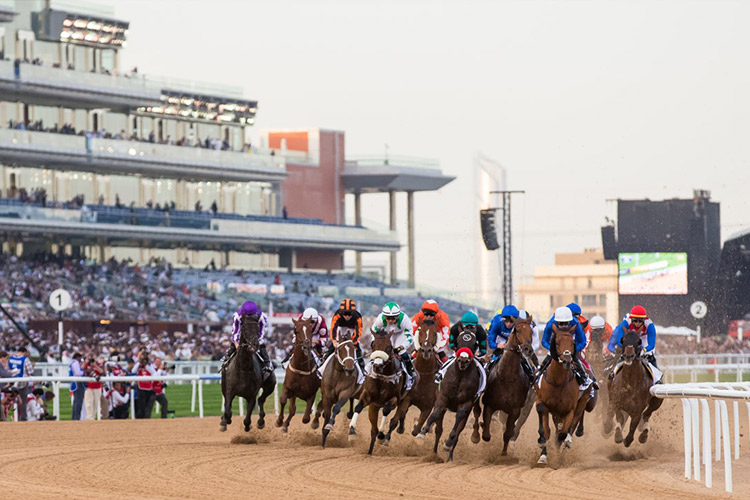 Dubai World Cup returns, here is how to catch the action live

This year will be the 25th edition after last year's event was cancelled in response to the coronavirus pandemic. The 2021 event will therefore celebrate the Dubai World Cup's silver jubilee.