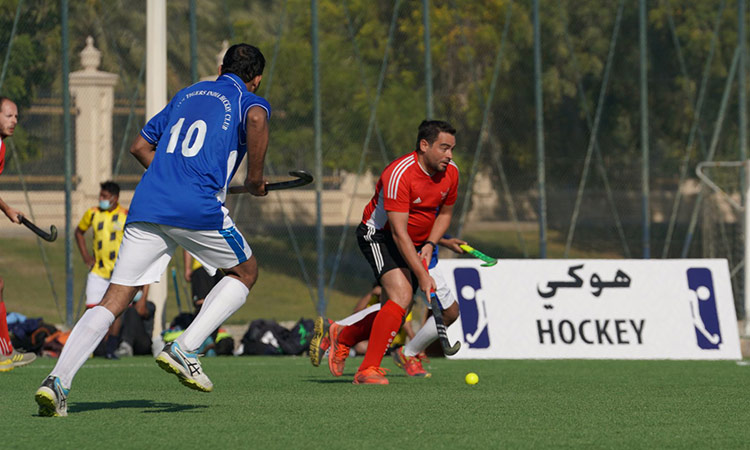 Salem Youssef Al Qaseer, Chairman of the Labour Standards Development Authority in Sharjah attended the tournament and hailed the level of the competition continued for the fourth consecutive year at the instructions of His Highness Sheikh Dr Sultan Bin Mohammed Al Qasimi, Supreme Council Member and Ruler of Sharjah, to provide an appropriate work environment in the Emirate of Sharjah." He further stressed that the tournament has succeeded in strengthening relationships between employers and workers.

Qaseer added: "We have sought in the fourth edition to raise the level of competition among teams, and to provide an opportunity for all government institutions and private companies, to participate in its activities, to enhance transparency, strong ties and cooperation between workers and employers, strengthening their human relationships, and building bridges of trust among them. As that’s what sport has always achieved in societies. It is also applying all preventive measures taken in sports events in the country.” In the football discipline, five matches were held, which witnessed exciting competition, and resulted in the National Paints team overcoming the European Union team by a solitary goal, and with the same result, the Injazat Group team edged past Hala Medical centre.

The Sharjah Cooperative Society meanwhile defeated the Blossoming team 2-1 and the Commandos team defeated its engineering counterpart, the Gardens, 3-2 while the ADNOC team hammered five goals past the BXB team.

The hockey championship witnessed 12 strong matches, which took place in an atmosphere of excitement and resulted in the victory of the UAE Falcons Field Hockey Club-Green over the Dubai Hockey Club team 2– 0.

The competitions will continue next Friday, with new rounds in the tournament games, including the commencement of the volleyball championship.