As the United Arab Emirates marks its 50th anniversary in 2021, golf superstars Collin Morikawa, Justin Rose, Tommy Fleetwood and Ian Poulter kick-started the Golden Jubilee celebrations with a 50-foot putting challenge on the 18th green at Emirates Golf Club ahead of the Omega Dubai Desert Classic, which gets underway from Jan. 28-31.

The 32nd staging of the Dubai Desert Classic — the longest running professional tournament in the Middle East — sees a world-class field set to compete for one of the most prestigious titles in the sport.

Omega ambassador Morikawa is making his debut in the event and is enjoying the sights and sounds of his first taste of Emirates Golf Club.

“It’s always fun to be a part of any kind of celebration and the 50th anniversary of the United Arab Emirates is clearly a cause for a big celebration,” said Morikawa, 23, who emerged as a major champion last year with victory at the US PGA Championship.

“This is a tournament I’ve been looking forward to for a while and hopefully I can make it a memorable one and take home the trophy in what is an historic year for the UAE.”

Simon Corkill, Executive Tournament Director, said: “The UAE Golden Jubilee is a milestone occasion for the country and we are delighted to shine a light on its importance with a gathering of international players on the iconic Majlis course ahead of the OMEGA Dubai Desert Classic. Since 1989 this tournament has delivered a great number of memories, and with an array of superstars — such as the players involved in this photocall — our 2021 event is sure to produce another exciting climax.”

The putting challenge saw the players take three attempts to hole out from 50 feet. No player successfully made the putt, but Justin Rose’s best attempt was deemed the closest and he was crowned the winner. 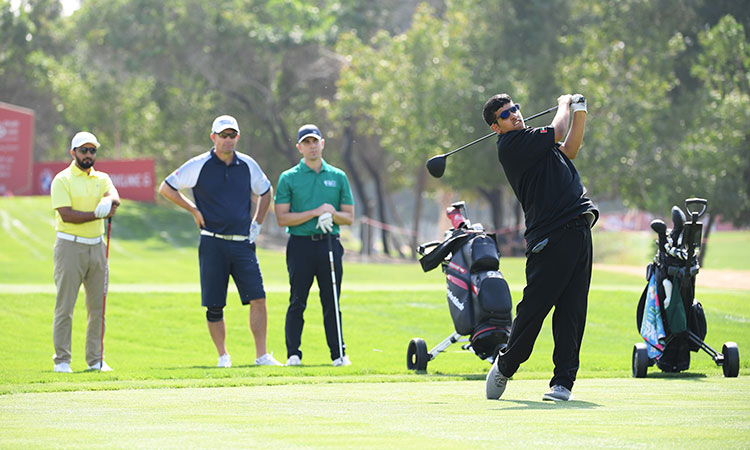 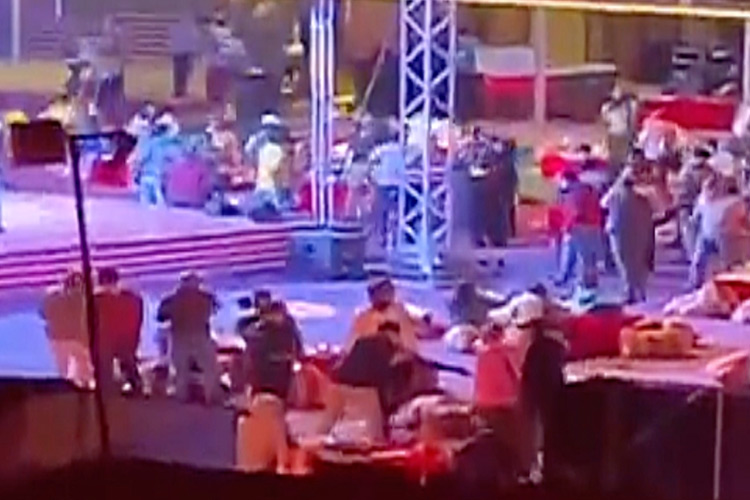