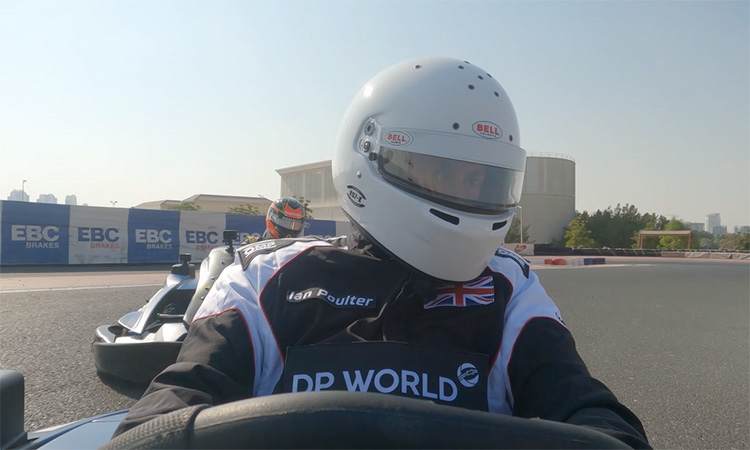 As a final farewell to a turbulent year in sport, business and daily lives globally, DP World teamed up with Formula One driver Daniel Ricciardo to set two world-class sportsmen a challenge that’s not to be missed.

With DP World’s sports partnerships reaching season finale on both the golf side -- the European Tour’s DP World Tour Championship -- as well as the Renault DP World Formula 1 team concluded the 2020 race calendar in Abu Dhabi Grand Prix, the logistics and trade enabler hosted a challenge to maintain the adrenaline momentum until the end of the year.

After losing parents to coronavirus, Obaid turns to boxing and wins bout in Dubai 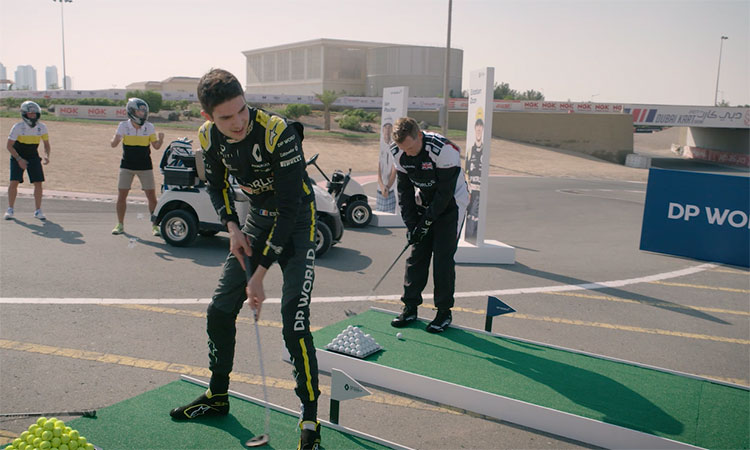 In a challenge set by Ocon’s team-mate, Ricciardo, the two sport stars raced three laps of the outdoor autodrome go kart track, after which both were asked to change cars to a golf buggy, get their golf clubs and then head to a pop-up putting green to finish with sinking a hole in one putt to win the challenge.

The challenge was captured in light-hearted short film that showed the genuine competitive spirit of the sport men. 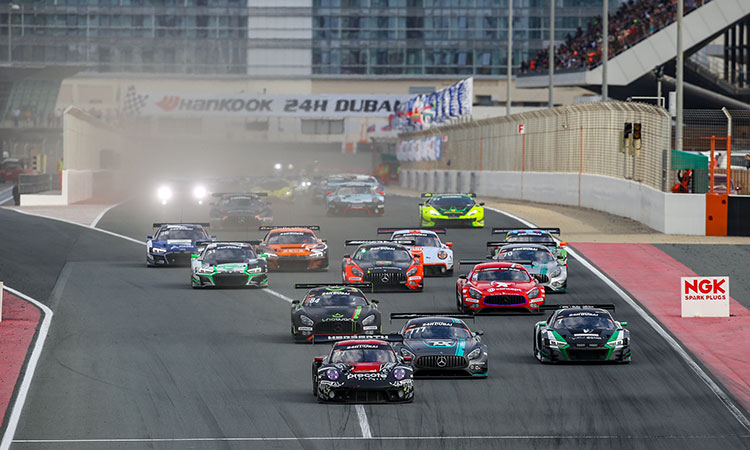 Hankook 24H Dubai will bring Dubai Autodrome alive this weekend with more than 250 drivers across 54 cars, representing 12 brands and 33 nationalities, on the grid in one of the world’s most exciting 24-hour endurance race.