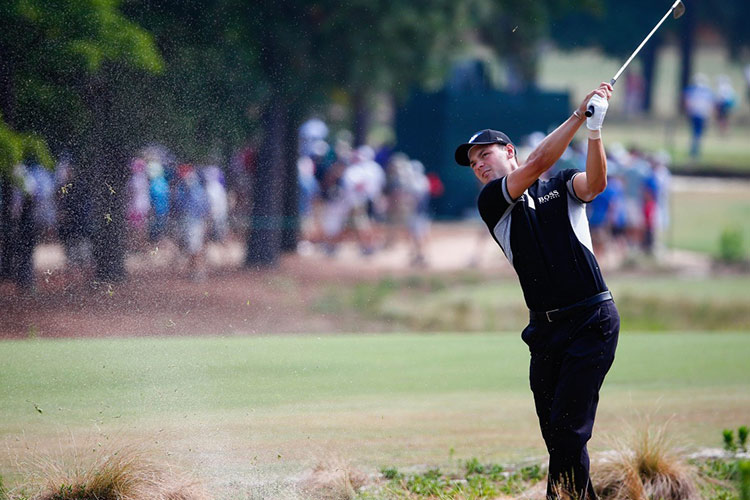 Martin Kaymer aims to extend his winning streak in the UAE with victory in the Golf in Dubai Championship.

The Golf in Dubai Championship will be held over the Fire course from Wednesday to Saturday.

The tournament will precede the season-ending DP World Tour Championship, Dubai – the final Rolex Series event of the season – on the Earth course.

“I think I used the break very well,” said Kaymer who won the 2010 US PGA Championship and the 2014 US Open but hasn’t added to his 11 European Tour titles since that memorable win at Pinehurst.

“I slowed down at the beginning and got out of my routines that I worked on for the last 15 years. It was great to be forced to sit down, relax, reflect and make adjustments. I had very good talk with my coach, caddie, manager and physio. After a couple of weeks, I started practicing again and it looks like we have made the right adjustments.

“I haven’t won since 2014 but it will happen, sooner or later. My game is trending very nicely right now, as my last few results prove.”

The 35 year old has enjoyed a strong restart following the European Tour’s hiatus due to COVID-19 pandemic with four top tens in his last six starts, including a runner up finish at the Estrella Damm NA Andalucia Masters and a tied tenth at the Rolex Series’ BMW PGA Championship.

Jumeirah Golf Estates’ Earth course has been the home of the season-ending DP World Tour Championship since 2009 but it will be its sibling, the Fire course, that will bask in the spotlight for the Golf in Dubai Championship presented by DP World with the Greg Norman-designed track set to host a professional golf tournament for the very first time.