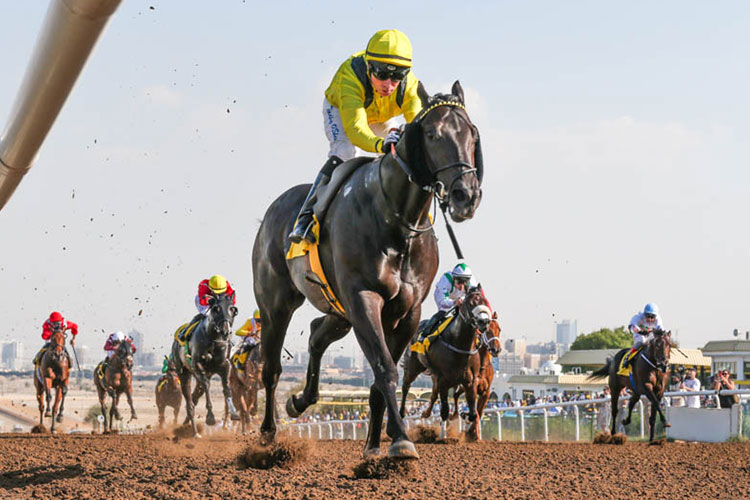 Jebel Ali hosts its third meeting of the season on Friday, with six races on the cards, highlighted by a 1000m conditions race restricted for 3-year-olds.

The Street Boss colt made the perfect start to his career, on this card 12 months ago as a 2-year-old, with an impressive victory over the same 1000m course and distance as Friday’s contest.

Bachalard said: “The horses have been in good form, so we hope that continues. Raakezz runs well at Jebel Ali and we are happy with the draw in stall one. We expect a good run, assuming he breaks well, but What A Metal looks the one to beat with the advantage of a run this season.”

Earlier in October, in what was What A Metal’s fifth career start and seasonal debut the Exceed And Excel colt beat Bachalard’s Saddled over the Jebel Ali 1000m.

He was, however, a long way behind Raakezz in the 1400m contest that rival was eventually disqualified.

Bin Ghadayer said: “This is obviously a tougher race than the maiden he won, but he seems to have improved from that win and come out of the race in very good form.

“Hopefully he goes back to Jebel Ali with a good chance in a tough little race.”