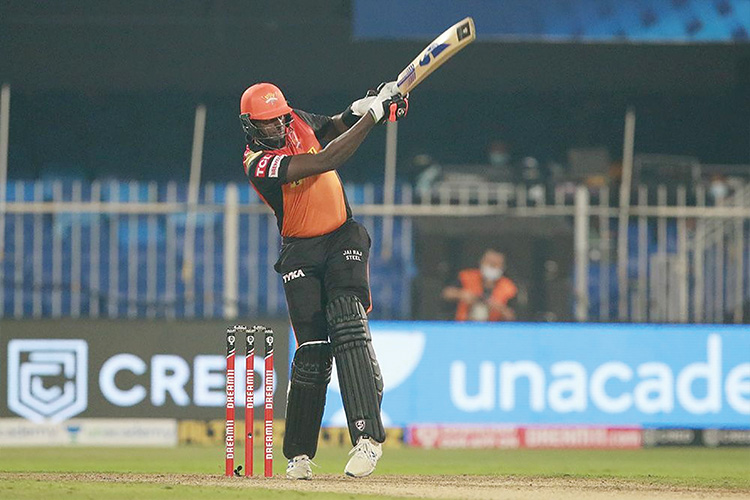 SRH’s Jason Holder plays a shot against RCB during their IPL match in Sharjah.

After restricting Bangalore to a paltry 120, Hyderabad knocked down the target for the loss of five wickets with 5.4 overs to spare. With the victory, Hyderabad have moved to the fourth spot with 12 points and remain in contention for a play-offs berth. They have the best run rate among all the teams who are tied on 12 points.

Chasing, Hyderabad got off to a faltering start as they lost David Warner just 10 runs on the board. He holed out to Udana off Washington Sundar.

Bangalore needed someone to play a sheet-anchor role to avoid any collapse that could put their hopes of qualification in peril. Wriddhiman Saha and Manish Pandey played sensibly and shared a 50-run partnership for the second wicket to take the score to 60-1 in just six overs.

With their chances of making it to play-offs still alive, they were keeping an eye on the run rate and looked in hurray to finish it off with the maximum possible margin.

Hyderabad needed to score another 61 runs in 14 overs with nine wickets in hands. Saha added another 22 runs with Kane Willimason for the third wicket. He was stumped by an agile AB De Villiers off Yuvzendra Chahal as Hyderabad lost third wicket.

Kane Williamson, who was cautiously, scored a sedated eight runs off 14 balls before Isuru Udana had him caught by Virat Kohli as Hyderabad lost two wicket with in a span of five runs. Jason Holder played a quick-fire cameo of 26 runs off ten deliveries to put all the doubts to rest and take Hyderabad over the line with 5.5 overs to spare. His innings was studded with three sixes and one four.

Batting first, Bangalore got off to a stuttering start. They lost their first wickets with only 13 runs on the board. Both the openers started cautiously and played painstakingly slow.

An overcautious Bangalore lost the first wicket with just 13 runs on the board in three overs. Sharma rattled the stumps of in-form Devdutt Padikkal to give Hyderabad first breakthrough.

Kohli came out in the middle and added 15 runs for the second wicket with Josh Philippe. Sandeep struck again to get rid of Kohli. The Bangalore captain holed out to Williamson in the covers as they lost their second wicket.

After the departure of Kohli, Philippe and De Villiers kuckled down to anchor the innings. They shared a 43-run partnership to take the score to 71-3 in 10 overs.

De Villiers scored 24 runs in as many deliveries with the help of one six and one four before he was caught by Sandeep off Nadeem.

Ace spinner Rashid Khan also sprang into action and got rid of Philippe, who was waging a lone from the one end. The wily spinner had the Australian caught by Pandey, reducing Bangalore to 76-4 from 70-2.

Gurkeerat Singh and Washington Sundar showed a brief resistance with a 30-run partnership, taking the score past a 100-run mark.

T Natarajan caught Sundar off his bowling for his first scalp of the match. He bowled an extremely tight line and length, conceding only 11 runs in his four overs. It is the third most economical bowling performance of the IPL in this season after that of Mohammad Siraj and Rashid.

The West Indian skipper Holder took two wickets in quick succession to push Bangalore on the back foot. They kept on losing the wickets on regular intervals and were in tatters, losing six wickets with 114 runs in the 19th over. Bangalore could manage to muster only 120 in their 20 overs for the loss nine wickets. 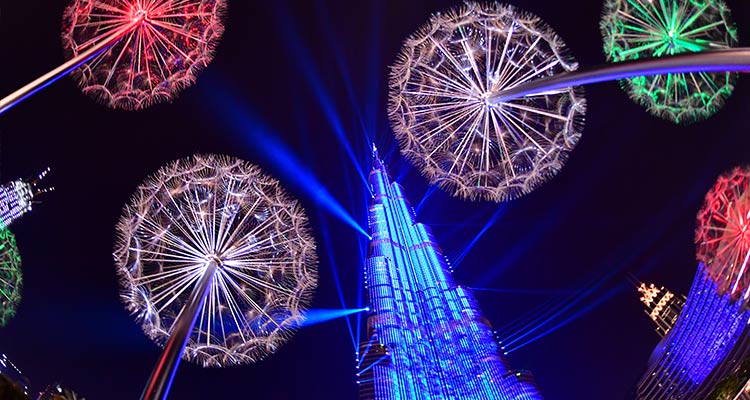