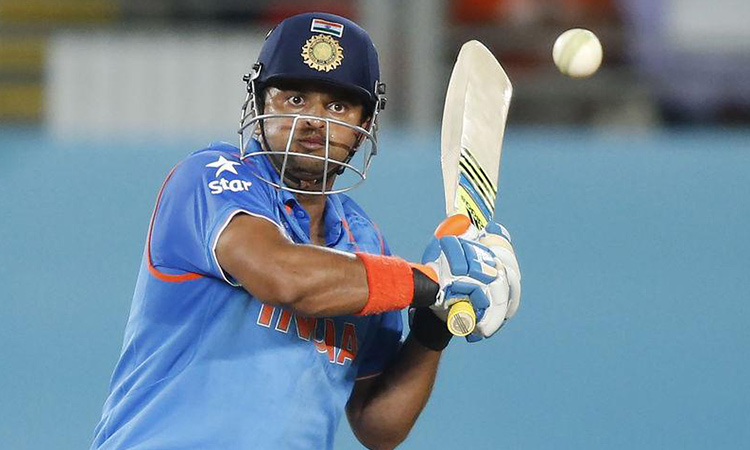 India's Suresh Raina lines up a four during their Cricket World Cup match against Zimbabwe at Eden Park in Auckland. Reuters

Former Indian cricketer Suresh Raina has volunteered to promote cricket in Jammu and Kashmir by providing opportunities to the underprivileged kids in the union territory.

In a letter addressed to J&K DGP Dilbag Singh, Raina said that he wants to give back to the game by doing his bit. "I have etched a mark on the field of international cricket for 15 years, and thus I would like to make use of the knowledge and skills I learned over the years and pass it onto the next generation," he wrote.

The 33-year-old, who recently announced his retirement from international cricket, said he wanted to promote the game in schools and colleges in the rural areas. He said his aim was to hunt for talented sportsmen in the rural areas of the union territory to organise master classes and offer skill training.

Lionel Messi tells Barcelona he wants to leave the club

"My intention is finding out the talented youngsters or children from various parts including schools', colleges and rural areas of J&K. Cricket is not just a sport but it evolves a process which could shape and mould a group of individuals with professional ethics, discipline maintained further in their future life, staying fit and healthy both mentally and physically. When a child undergoes the training for any sports activities he or she is automatically adapted to the discipline of lifestyle as well as aware of the importance of physical fitness. These could be the future of our nation," the letter read.

Last Saturday, the Jammu and Kashmir Police had invited Raina to develop cricketing skills in the union territory. In a tweet on their official Twitter handle, the J&K police said, "Congratulation on a successful career @ImRaina. Your contribution to Indian #Cricket, particularly the shorter format is a matter of pride for all of us. Some of your crucial innings which helped #India win many encounters on the play field are memorable."

"We are expecting you to work with us in developing the cricketing skills of the youth of #Jammu and #Kashmir. Looking forward to see you with our youth here. DGP J&K Sh Dilbag Singh & other ranks of #JKP extend best wishes for your next innings." 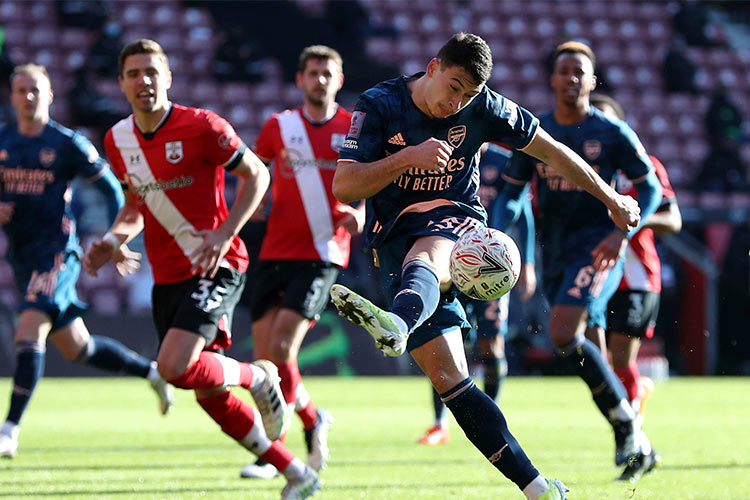 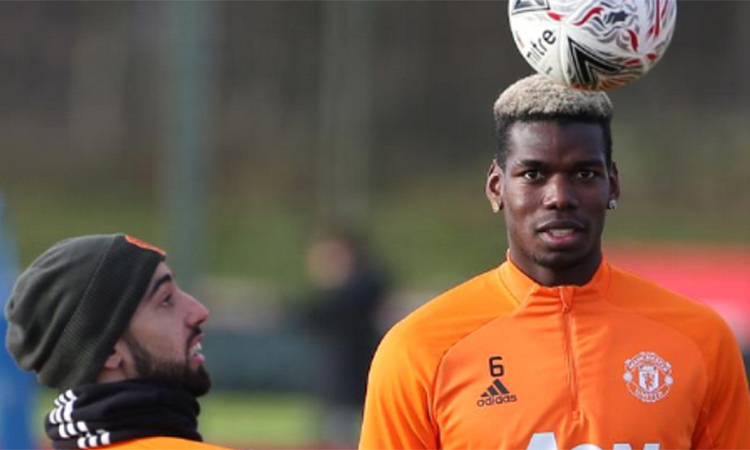 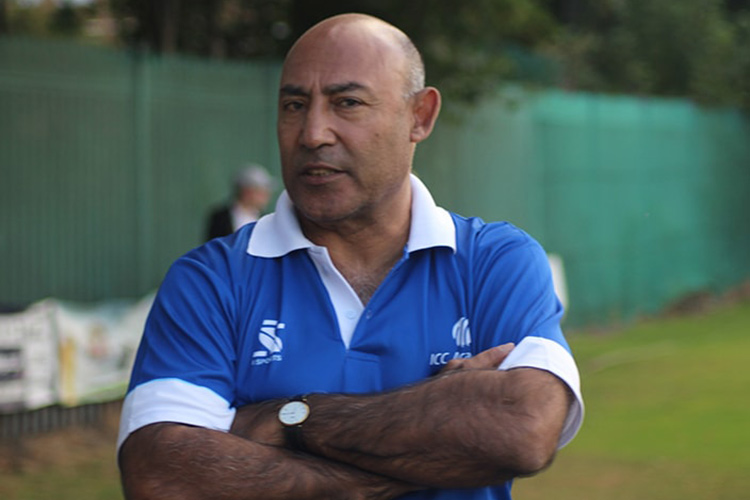 The Board is very pleased to announce Mudassar’s appointment. Having worked with such high-profile, demanding and professional unions he has developed an exceptionally strong pedigree as a successful coach, says Khalid Al Zarooni. 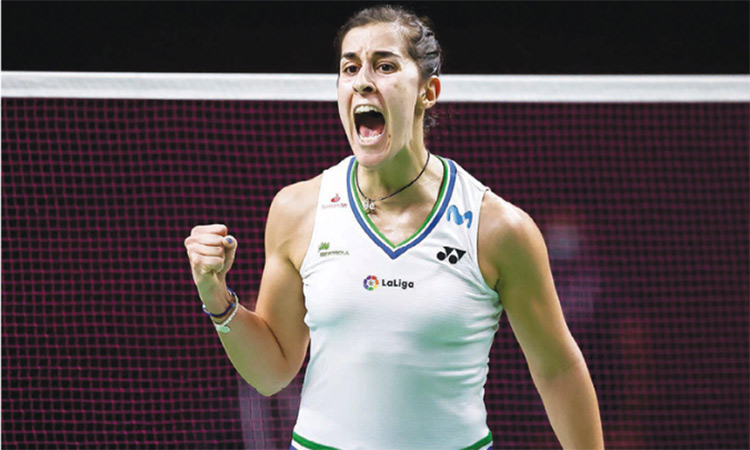