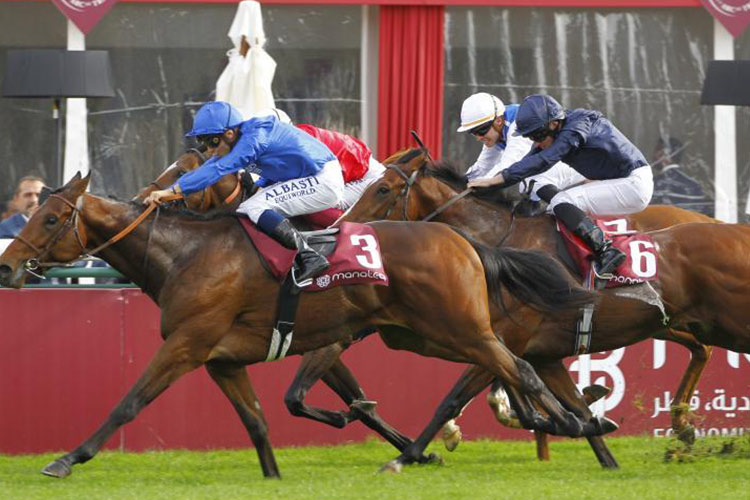 Exhilarates ran a strong trial for next Saturday’s race, a traditional highlight on the Queensland calendar, chasing home Dawn Passage who is now rated among the top Stradbroke chances.

With the winner guaranteed a start, Exhilarates may need another runner to pull out at acceptance time if she is to be certain of a run.

While the winner proved too strong, jockey Larry Cassidy said Exhilarates’ performance would have her in perfect order for next week.

“I expected it to be run at a much quicker pace and when the pace slackened she wasn’t suited but she ran on very well,” Cassidy said.

Trainer James Cummings said he would have no hesitation backing up in seven days should Exhilarates gain a start.

“She thrives on a quick back-up as she proved when she won the Magic Millions 2YO Classic.”

While a feature race eluded the stable, the Street Boss colt Valaquenta added a late-season juvenile race to his record in the non-graded Catanach’s Jewellers Handicap at Caulfield in Melbourne.

A winner on debut at Moonee Valley in February, Valaquenta, a half-brother to the G1 winner Kementari showed great determination to score narrowly from Nantucket and Crystal Chief.

Meanwhile, Victor Ludorum bids to emulate his sire Shamardal and kickstart a huge week for the recently departed stallion with victory in the G1 Poule d’Essai des Poulains, the French 2,000 Guineas, at Deauville, France, on Monday, 1 June.

The Andre Fabre-trained colt joined an outstanding group of Godolphin juveniles by the 2005 Poulains victor in 2019, rounding off an unbeaten campaign with a cosy three-quarter length victory in the mile G1 Prix Jean-Luc Lagardere at Longchamp in October.

Europe’s champion juvenile Pinatubo, set to run in the 2,000 Guineas at Newmarket on Saturday, 6 June, and Earthlight also scored at the highest level last year for Shamardal, who became the first stallion to sire three undefeated G1 winners in a single crop.

Victor Ludorum (Mickael Barzalona) makes his second appearance of 2020 after coming home third behind The Summit and Ecrivain, who both re-oppose, in the G3 Prix de Fontainebleau over a mile at Longchamp on Monday, 11 May.

Lisa-Jane Graffard of Godolphin said: “Victor Ludorum has done really well since his run in the Fontainebleau but he will nevertheless need to leave that run behind him and be able to perform up to his best on Monday.

“While he is the highest-rated horse in the race, he faces several rivals who have shown the potential to deliver a G1-winning performance and none can be discounted, making this a very competitive renewal.

“Before the horses go to post it’s worth paying tribute to everyone in the industry who has worked so hard to look after the horses, and to ensure a safe resumption of racing.”

Separately, Darlington Hall lines up against the best of this year’s three-year-olds in Japan for a second time in the G1 Tokyo Yushun, the Japanese Derby, on Sunday, 31 May.

The New Approach colt steps up to a mile and a half following a staying-on sixth under Mirco Demuro in the mile G1 Satsuki Sho, the Japanese 2,000 Guineas, at Nakayama on April 19 – a race in which Contrail edged out Salios in a thrilling finish.

Darlington Hall started his campaign with a game success in the nine-furlong G3 Kyodo News Hai at Tokyo in February and made three juvenile appearances for trainer Tetsuya Kimura, including a third in the G3 Sapporo Nisai Stakes.

Harry Sweeney, President of Godolphin in Japan, said: “We are excited about Darlington Hall running in the Derby. Contrail and Salios are both exceptional horses and deservedly will have the lion’s share of fan support but the Godolphin horse is capable at least of making the frame.

He is a big scopey horse and we believe that the long uphill straight finish in Tokyo will suit him. Though his preparation for the G1 Satsuki Sho (2,000 Guineas) was somewhat interrupted, he nevertheless acquitted himself adequately by finishing sixth of the 18 runners. He has had no interruptions in his preparation this time round and we believe he can improve on his last performance.

“His trainer, Tetsuya Kimura, is normally very taciturn and guarded in his pre-race comments but I have rarely seen him more animated and effusive than when he talked about Darlington Hall following an exciting piece of work earlier this week. “He is in his best condition ever” was the succinct summary of the Miho-based trainer.

“Mirco Demuro will be riding Darlington Hall for the second time this weekend and we expect to see the pair being a bit more prominent early on. Darlington Hall is drawn in stall nine, which is ideal. 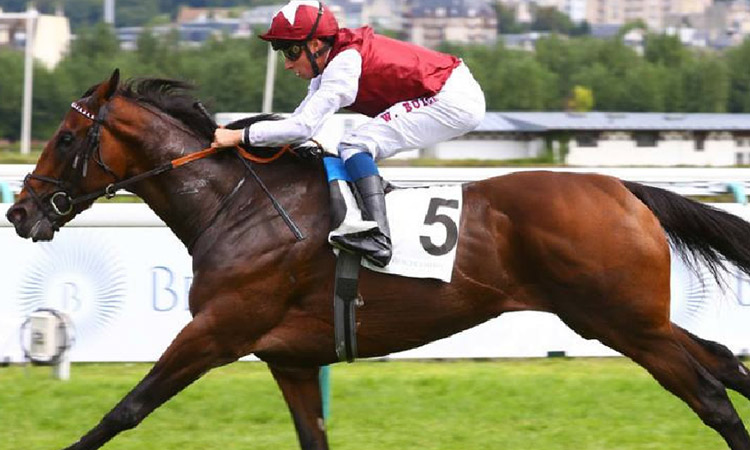 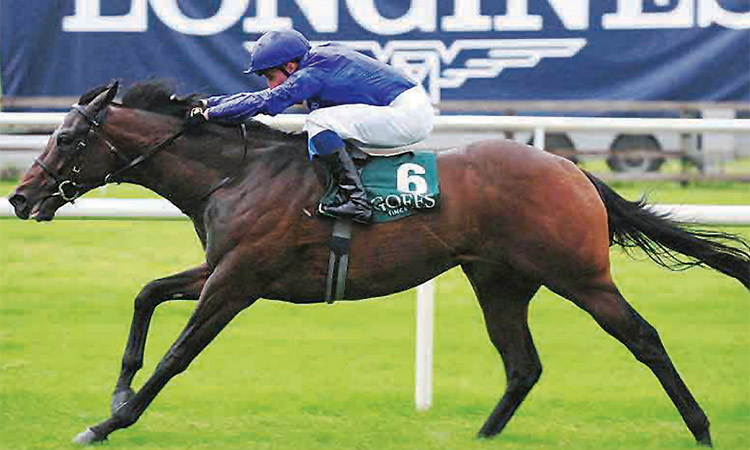 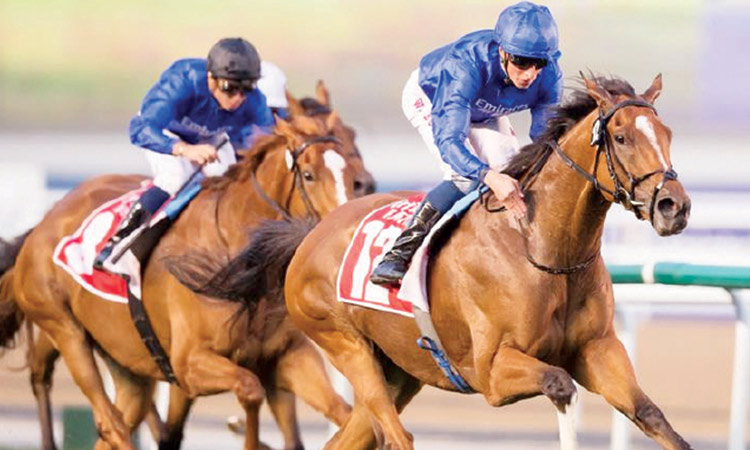 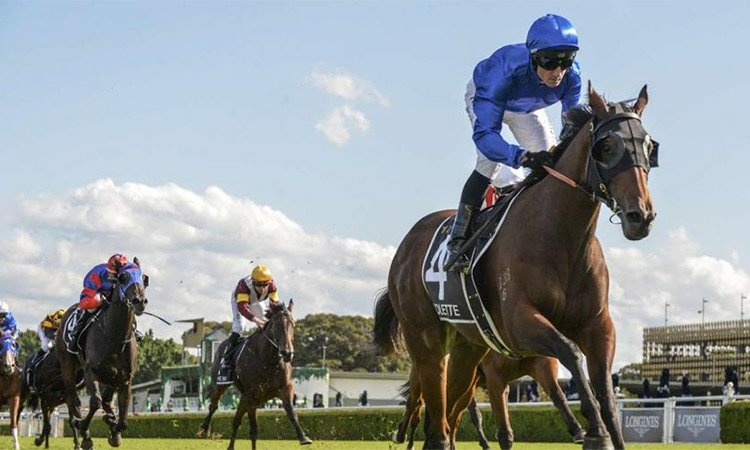 A well-conceived plan to win Australia’s premier fillies’ classic was perfectly executed by the talented Colette, her training team and her rider at Randwick on Saturday.