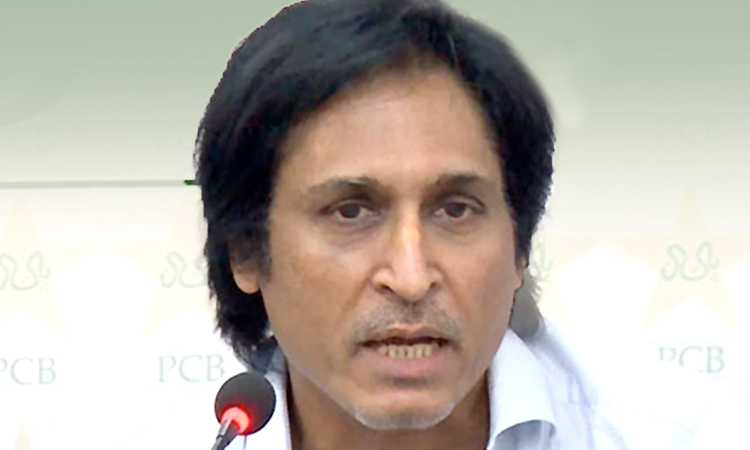 “They should leave international cricket with respect and grace,” is quoted as saying by Pakistan media.

“I come across both during my assignments that is why I avoid making personal comments. There is no doubt both have served Pakistan cricket well all these years. But now I think it is time they gracefully retired from the Pakistan team.”

Both 39-year-old Hafeez and 38-year-old Shoaib have captained Pakistan at different points of their careers. Both players have retired from Tests and Hafeez had said that he will stop playing international cricket after the T20 World Cup later in the year.

“I think if they retire now it will help Pakistan cricket. We have a good pool of players and we must move ahead,” he said.

Both Hafeez and Malik were recalled to the Pakistan team for the T20 format in February after remaining on the sidelines since last year’s World Cup in England.

The decision by head coach and chief selector Misbah-ul-Haq to recall them met with mixed reactions and many have criticised the move to go back to senior players in the shorted format.

Hafeez and Malik, 38, both have insisted they still have plenty of cricket left in them to represent Pakistan in the World T20 Cup later this year in Australia. However, Hafeez has said that he will retire from all international cricket after the mega T20 event.

Malik, who retired from Tests four years ago and also stepped down from ODI cricket last year after the World Cup, remains tight lipped about his future plans.

Both players had last played in the Pakistan Super League for their respective franchises. The 2020 edition was the first time that the PSL was being held entirely in Pakistan.

However the deteriorating situation around coronavirus in the country and around the world led to an exodus of foreign players in March. The league itself was eventually suspended.

Ramiz said he was not looking for any post in the Pakistan Cricket Board and tried to speak honestly on cricket matters. 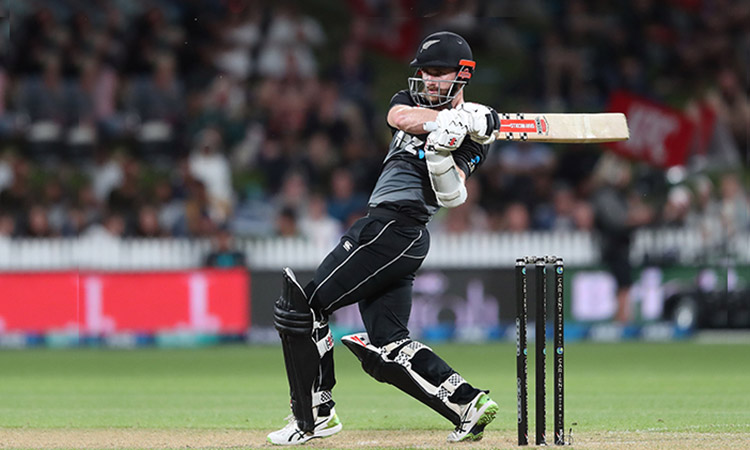 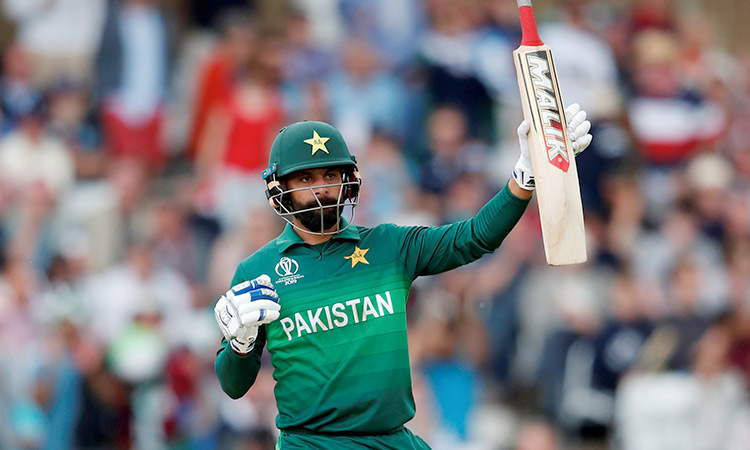 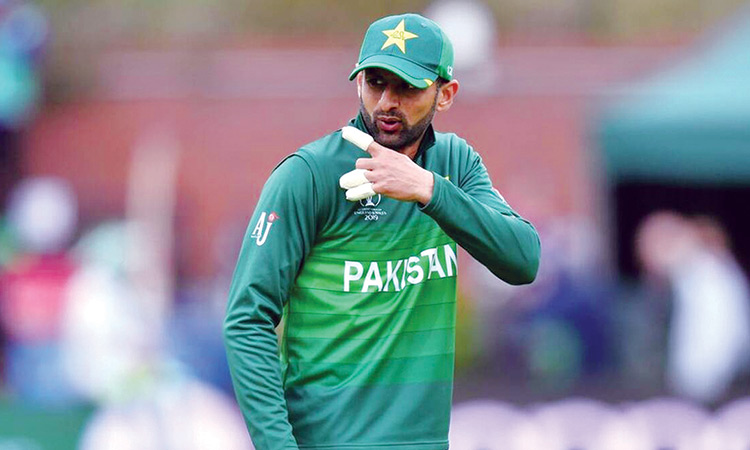 Former Pakistan cricketer Shoaib Malik has levelled allegations of selection bias against the Pakistan Cricket Board (PCB), saying that players get picked based on connections and not on performance. 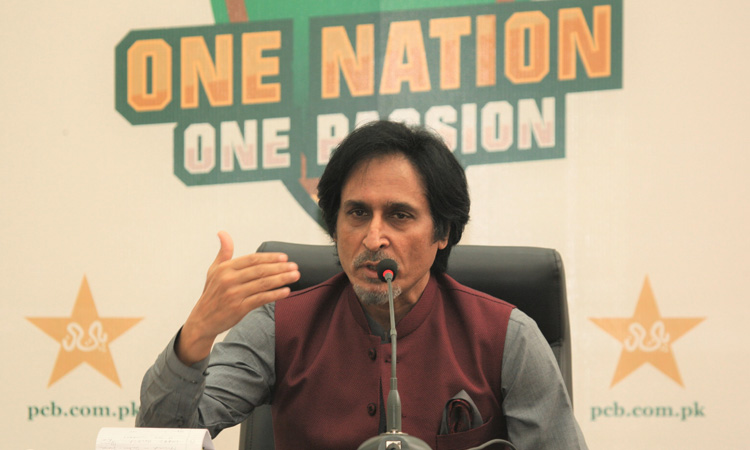