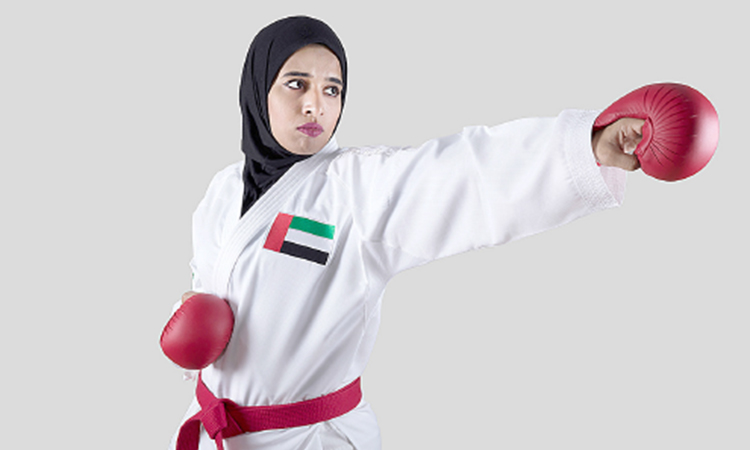 Artificial Intelligence is being used to offer an advanced programme that serves as a communication platform for technical teams and competitors in the UAE national Karate team.

Razooqi said that they are currently using Artificial Intelligence, AI, to offer an advanced programme that serves as a communication platform for technical teams and competitors in the national Karate team.

In an interview with the Emirates News Agency, WAM, he said, “The new platform will enable daily communication between coaches and competitors, and we already purchased large screens and new devices that were given to competitors to use at home.”

About using the current suspension of activities to raise the capacities of coaches, referees and administrative staff, he said that local training programmes are continuing. However, they are facing some challenges at the Asian level, which include the language barrier.

Regarding his priorities on Asian and national levels, Razooqi stated, “At the Asian level, as the president of the largest federation in the world after being elected last year, I am keen to draft a strategy to achieve two objectives.

“The first one is to maintain success by staying on top and winning medals and international titles while the second is to achieve global leadership in the sporting sector,” Razooqi revealed.

“Locally, we are on the right path to development, and we will benefit from the decision of The President of the UAE His Highness Sheikh Khalifa Bin Zayed Al Nahyan to allow the sons of female UAE citizens, holders of citizenship decrees, people who were born in the country and UAE residents to participate in sporting activities.

“We hope to enlarge the scope of beneficiaries of the decision and the first step is allowing them to participate in local tournaments,” he added. 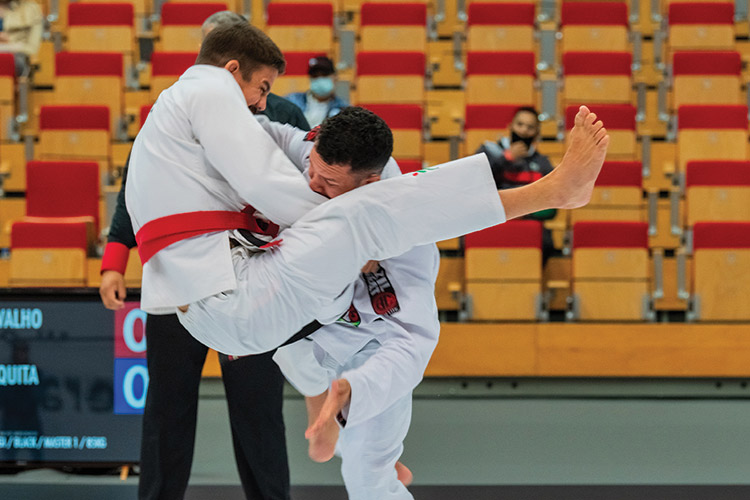 Abu Dhabi once again demonstrated its ability to host major sporting events safely with 500 local and international jiu-jitsu athletes taking to the mats at the Jiu-Jitsu Arena for two days of strong competition in the 2021 Abu Dhabi International Pro. 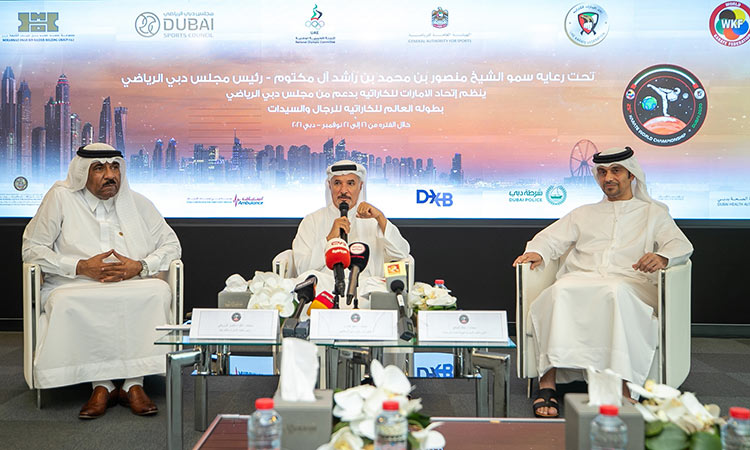 With more than 1,800 athletes expected in Dubai for the event, alongside over 1,200 delegates, team officials and technical staff, the 25th Karate World Championships will be the biggest ever in history in terms participation.