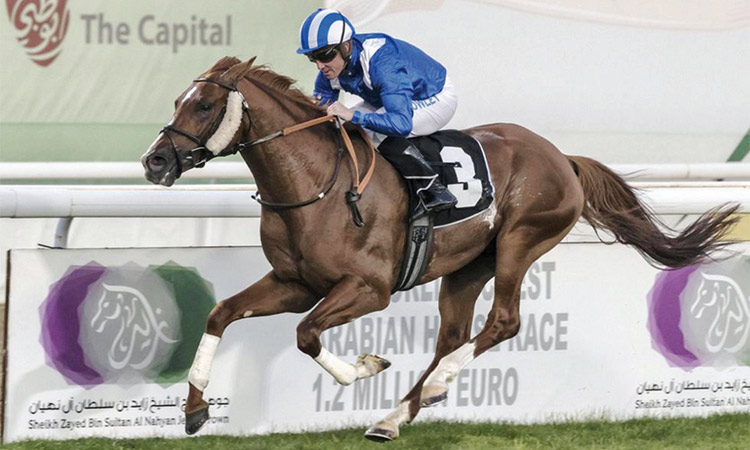 Sunday is the eagerly awaited HH The President Cup meeting in the capital with the Abu Dhabi Equestrian Club hosting a six-race card, which is officially highlighted by the 2200m Purebred Arabian Group 1 The President Cup with two-time defending champion Al Zahir seeking a hat-trick.

Rayhi’s charge does not have the advantage of a previous outing this season, which he has had in each of the last two campaigns, and has not been seen in public since the middle of March.

“Obviously, we know conditions suit him and this is his main first target in a race we have won twice,” said jockey Jim Crowley. “Completing the hat trick will not be easy, but we are hoping for a big run.”

Eric Lemartinel saddles two for UAE President His Highness Sheikh Khalifa Bin Zayed Al Nahyan, Fabrice Veron opting to partner Abu Alabyad, awarded this race in 2015 by the stewards after the disqualification of Thakif, which remains the most recent of his six career victories. Second in 2016 and third in 2017, the veteran 10-year-old has finished fifth, then sixth in the two most recent renewals behind Al Zahir and is joined in the field by stable companion Darius du Paon, the mount of Adrie de Vries.

A 7-year-old, he was third in this last year having finished sixth, a head behind Abu Alabyad, in 2018.

The course and distance HH The President Cup prep, three weeks ago, was won by Tadhg O’Shea aboard Rmmas for Sheikha Fatima Bint Mansour Al Nahyan and Jean de Roualle. They were chased home by Harrab, again the mount of Richard Mullen, but who has subsequently changed yards, moving from Ana Mendez to Majed Al Jahoori.

Darius Du Paon was third, Abu Alabyad was fifth, and the Lemartinel pair divided by Goshawke, stable star for Abdallah Al Hammadi and Al Ajban Stables, having landed the 2019 Group 1 Al Maktoum Challenge R2 over 2200m on dirt at Meydan last January before finishing fourth in this.

The Thoroughbred equivalent, over 1400m and carrying Listed status, was won last year by Legendary Lunch who was recording his second course and distance victory, having also landed a handicap three weeks earlier. A 6-year-old gelded son of Dragon Pulse, he will be attempting to become just the second dual winner of the race after Diffident, successful in both 1996 and 1998.

The mount of Adrie de Vries, he is trained by Fawzi Nass and the duo arrive in good form having celebrated a double at Meydan last Saturday.

“The horses are running very well,” De Vries said. “We know he likes it at Abu Dhabi and the 1400m really suits him, so with luck in running, he will hopefully be thereabouts.”

Also unbeaten in Abu Dhabi, albeit after just one previous visit, is Light the Lights, victorious in the track’s biggest Thoroughbred race of the season, the 2200m Group 3 Abu Dhabi Championship when ridden by De Vries for South African Mike de Kock.

The mount of Pat Cosgrave, this will be the 8-year-old’s second start for Satish Seemar and stable jockey Richie Mullen opts to ride Riflescope, who beat Legendary Lunch in a 1200m turf handicap at Meydan 53 weeks ago.

Also for Seemar, O’Shea partners Bopedro to give the trainer, whose horses are in great form, a strong hand in what looks a wide open renewal.

From three Sheikh Hamdan runners Crowley has elected to ride Taamol, with the owner’s second jockey Dane O’Neill aboard Yaalail, both trained by Ali Rashid Al Rayhi, the owner-trainer combination that landed four consecutive renewals of this race between 2012-2016. 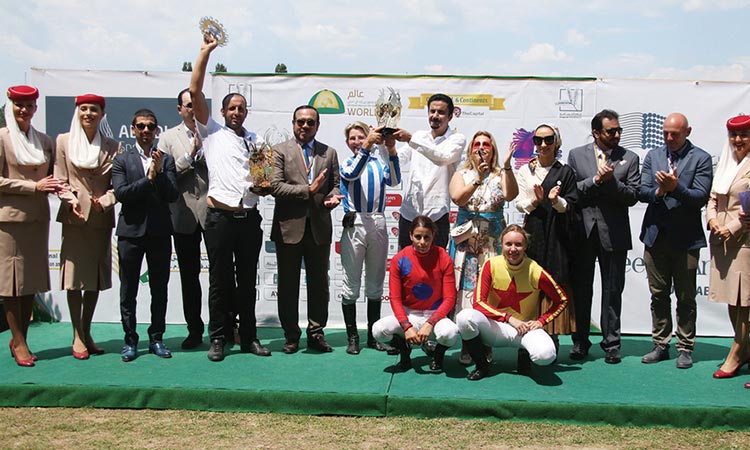 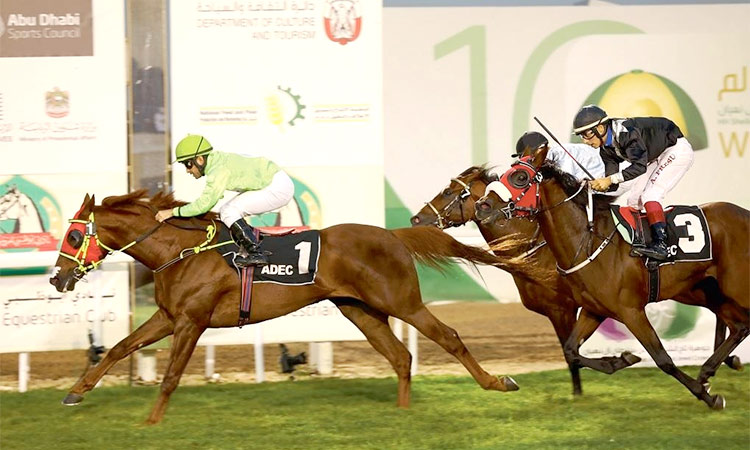 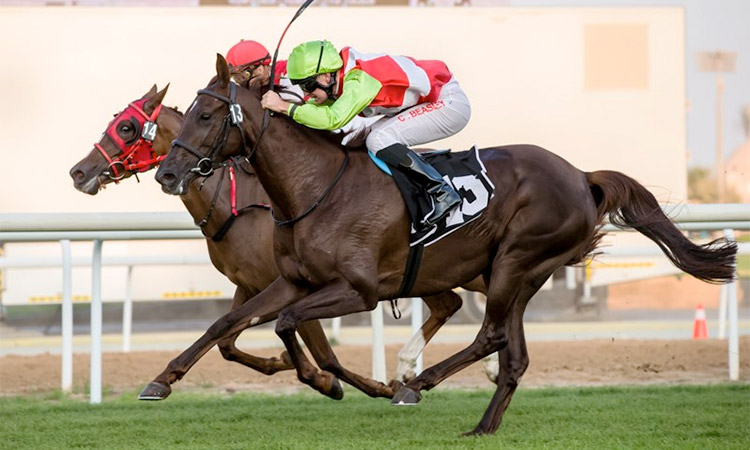 The traditional six-race meeting in Abu Dhabi on Sunday kicks off with the only Thoroughbred contest, a 2400m handicap. It is a typically wide-open contest for such an event in the capital, 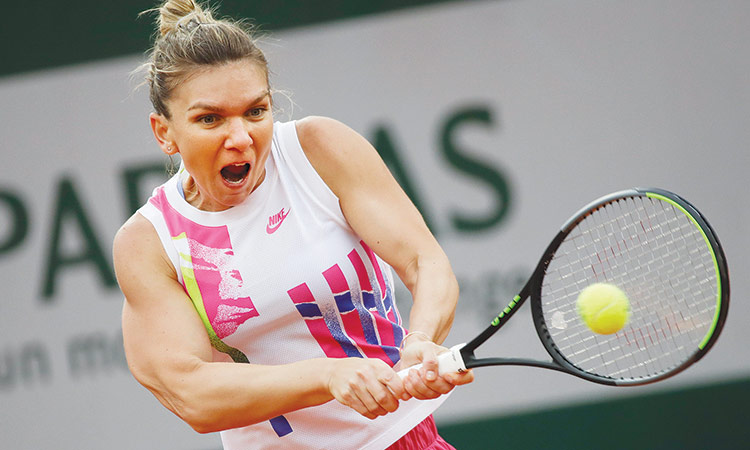 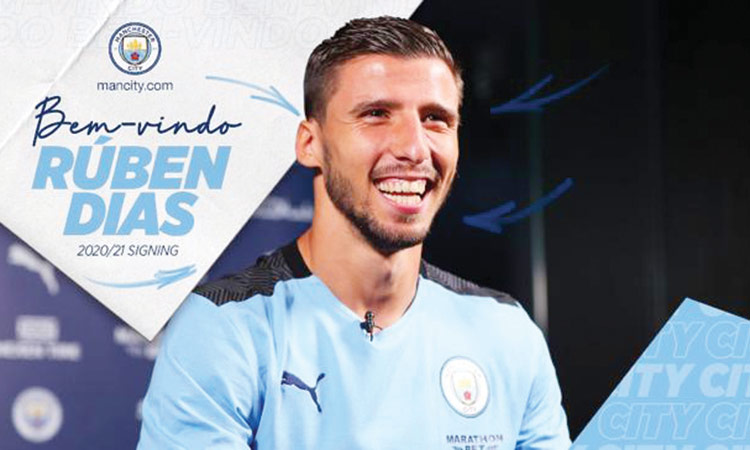 Manchester City announced the signing of Portuguese international centre-back Ruben Dias on a six-year deal from Benfica on Tuesday in the hope of solving the defensive problems that have dogged Pep Guardiola’s side over the past year.