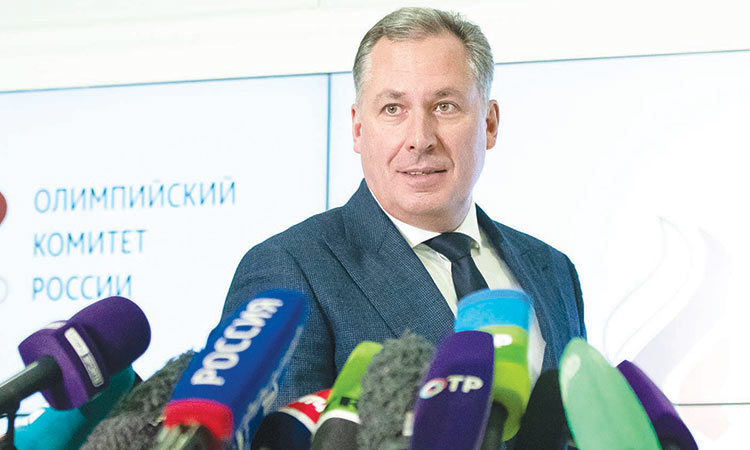 Stanislav Pozdnyakov, President of the Russian Olympic Committee, speaks during a press conference in Moscow on Monday. Associated Press

Russia’s Formula One Grand Prix in Sochi will not be affected by the country’s four-year World Anti-Doping Agency (WADA) ban for tampering with doping tests, the race’s promoters said on Monday.

The sanctions include a four-year ban on Russia hosting major sporting events.

“The contract for holding the Russian round of the Formula One World Championship was signed in 2010, long before the events investigated by WADA, and runs until 2025,” promoters ROSGONKI said in a statement.

They pointed out that the race was entered on next year’s calendar and said it would be “legally and technically impossible” to re-assign it elsewhere.

“We are confident that the Formula One Russian Grand Prix will be held in 2020 and in the following years and invite everyone to Sochi — the ticket sales are in full swing,” the statement added.

The race has been held since 2014 against a backdrop of Sochi’s Winter Olympic facilities — Games now notorious for state-sponsored doping cover-ups.

Russia has been embroiled in doping scandals since a 2015 report commissioned by WADA found evidence of mass doping in Russian athletics.

The WADA executive committee acted on Monday after concluding that Moscow had planted fake evidence and deleted files linked to positive doping tests in laboratory data that could have helped identify drug cheats.

The president of Russia’s Olympic Committee, Stanislav Pozdnyakov, on Monday dismissed the sanctions against Russia as inappropriate and excessive.

Meanwhile, all 10 Formula One teams have unanimously voted to continue using the current specification of Pirelli tyres after testing and analysing results of the new 2020 prototype in Abu Dhabi, the sport’s governing body (FIA) said on Tuesday.

Teams were testing a mixture of the 2019 and 2020 specification tyres in post-season testing and Pirelli said last week that they had received mixed results from teams and their drivers. A vote required at least 70% of teams to agree to continue using the current compounds for the next season.

“The vote resulted in a unanimous decision to keep the 2019 specification tyres for the 2020 season by the Formula One teams,” the FIA said in a statement.

“The FIA would like to thank both Pirelli and all the teams for their work and collaboration to improve the tyres for the 2020 season and beyond.

“In any case, the lessons learnt will be invaluable for the further improvement of the tyres in the future.”

The new season begins with the Australian Grand Prix in Melbourne on March 15. 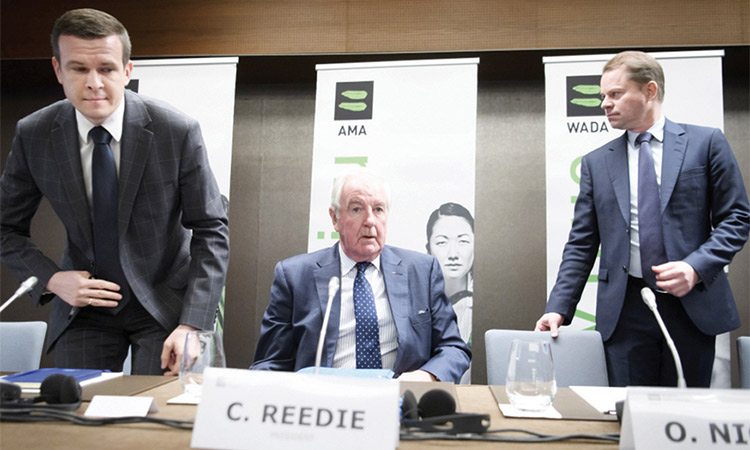 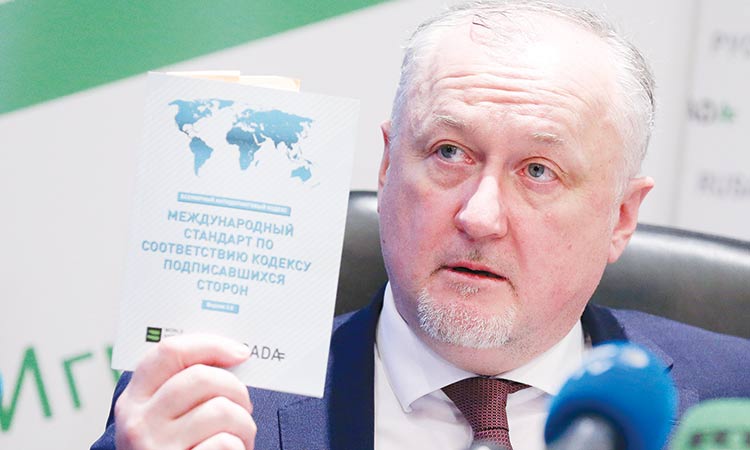 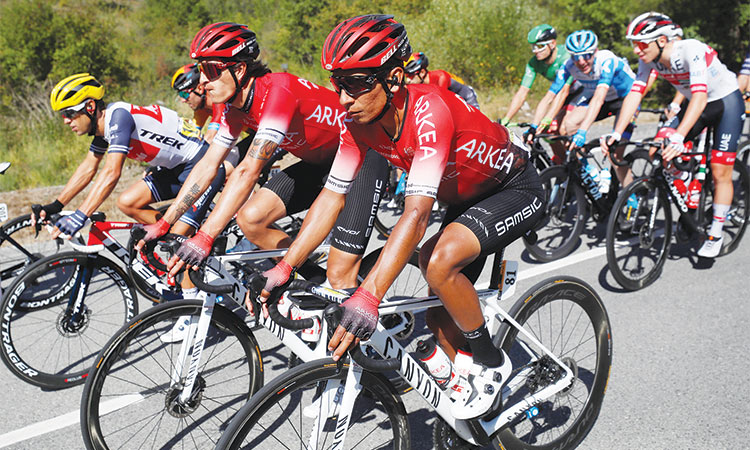 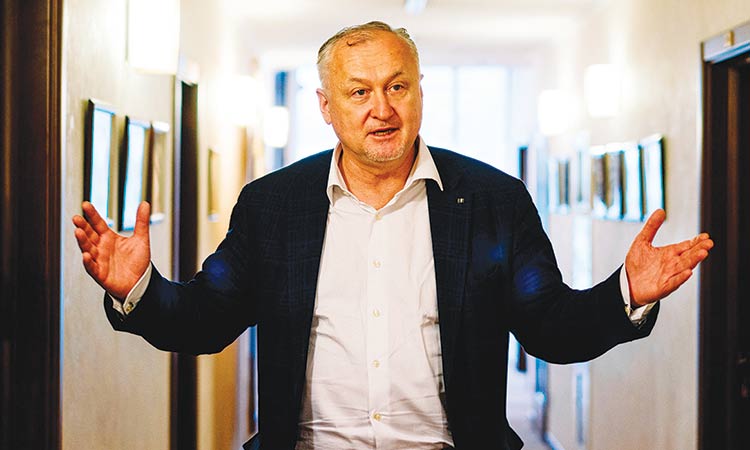