Mubadala C’ship to welcome world No.1 Nadal from Dec.19 - GulfToday

Mubadala C’ship to welcome world No.1 Nadal from Dec.19 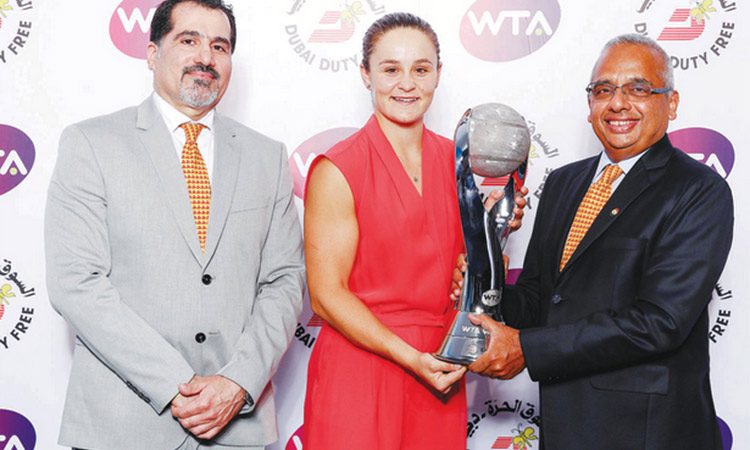 The 12th edition of the Mubadala World Tennis Championship will officially welcome the best tennis player on the planet when it returns with its new dates from Dec.19-21, after Rafael Nadal returned to the top of the men’s world rankings.

Following his victory in the US Open final -- his 19th Grand Slam win -- against fellow Mubadala World Championship 2019 player Daniil Medvedev in August and recent results on the ATP Tour season, Nadal has overtaken Novak Djokovic, the defending MWTC champion, in the latest rankings, announced on Tuesday.

The ascension of the crowd favourite back to the top of the tennis tree for the first time since the end of October 2018, means the Arabian Gulf’s leading tennis experience once again delivers on its promise of bringing the best on-court and off-court action to the International Tennis Centre, Abu Dhabi.

For the second year running, Day 1 is Kids’ Day, with children 12 and under going free.

The Tennis Village will come to life during the Championship with unmissable experiences such as autograph signing sessions, Q&A’s with some of the world’s best tennis players, and a range of fun activities and interactive competitions, making for an excellent family destination.

The women’s match will be one of three matches on day 1, where ticket holders will also see the two men’s quarterfinals.

Australia’s Barty has clinched the year-end WTA singles No.1 ranking for the first time in her career, becoming the 14th WTA player since the inception of computer rankings in 1975 to achieve the accolade.

Strycova has earned this season’s year-end No.1 doubles ranking also for the first time, and 2019 marks the second year in a row a player from the Czech Republic has achieved the honor, after Barbora Krejcikova and Katerina Siniakova ended 2018 as the co-ranked No.1 team.

“On behalf of DDF, I’d like to offer our congratulations to Ashleigh Barty and Barbora Strycova on achieving the WTA Year-End World No.1 singles and doubles rankings for the first time in their careers,” said Colm McLoughlin, Executive Vice Chairman & CEO, DDF.

“Ashleigh and Barbora have written their names into the history books in 2019 following their debut Grand Slam titles at Roland Garros and Wimbledon respectively, which was just one of many amazing achievements this season, and I look forward to welcoming them to the DDF Tennis Championships next year in February.”

Barty became the 27th player to reach the WTA World No.1 ranking on 25th June 2019 and including her triumphant week at the Shiseido WTA Finals Shenzhen, has amassed 15 weeks in the top spot.

Her ascent to the World No.1 ranking over the summer also marked the first time an Australian woman had held the position since Evonne Goolagong Cawley reached this historic milestone on April 26, 1976.

“To be able to call myself the Year-End World No.1 singles player is one of the proudest moments of my career,” said Barty.

“This achievement is truly a team effort, and I would not be receiving this honor or had the best season of my life without the people around me who have supported me on this incredible journey.”

Barty has enjoyed a standout season on the WTA Tour, which saw her lift her career-first WTA Premier Mandatory title at the Miami Open presented by Itaú, her maiden Grand Slam title at Roland Garros, and subsequently became the first player to qualify for the Shiseido WTA Finals Shenzhen, where she lifted the trophy after defeating reigning champion Elina Svitolina in the final.

Strycova meanwhile also lifted her maiden Grand Slam title this year, partnering with Hsieh Su-Wei to triumph at Wimbledon. The team also lifted the trophy at the DDF Tennis Championships, Mutua Madrid Open and the Nature Valley Classic (Birmingham), and closed out their season with a runner-up finish at the Shiseido WTA Finals Shenzhen. She ascended to the World No.1 doubles ranking on Monday July 15, 2019, becoming the seventh woman representing the Czech Republic to achieve the No.1 doubles ranking, and is the 43rd woman overall to reach the top spot in doubles. 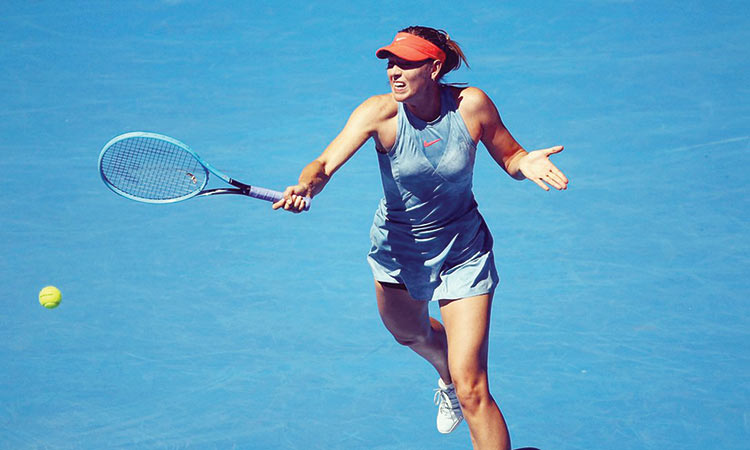 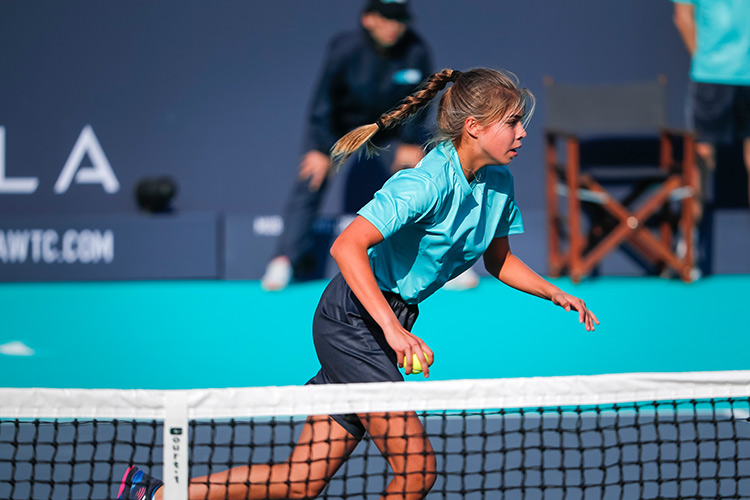 Registration is now open for the programmes, which offer a number of roles for aspiring young tennis players and residents to get involved in 13th edition of the people’s favourite Abu Dhabi event.