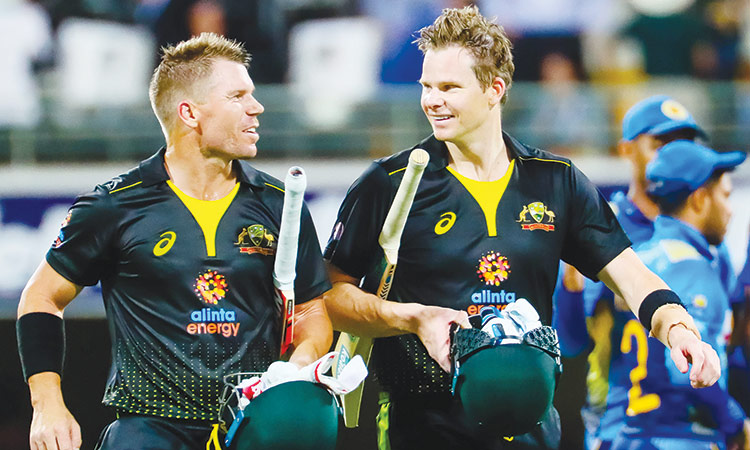 Australia’s David Warner and Steve Smith leave the field after victory against Sri Lanka at the second Twenty20 match on Wednesday. Agence France-Presse

Sri Lanka, who came into the series on the back of Pakistan’s 3-0 rout, were hammered by Australia in the opener by 134 runs.

To avoid whitewash, Lanka must now regroup and put up a fight instead of surrendering meekly. The three-match series is a good chance for the Lions to get some practice of the smallest format before the T20 World Cup in Australia next year.

Warner and Smith knuckled down not only to anchor the innings but also take them through after captain Aaron Finch was caught down the leg side off Lasith Malinga for a golden duck. The duo produced a batting masterclass. Warner was unbeaten on 60 and Smith not out 53 to assure their no more hiccups and Australian reach the target well in time.

Chasing a paltry 118 to win after Sri Lanka were restricted to 117 all out off 19 overs, they reached their target with 42 balls to spare for the loss of just one wicket.

“The bowlers did a terrific job, we bowled in the right areas and created chances and restricted them to 117, which wasn’t enough on this wicket,” said Smith.

“It’s nice and easy batting at the other end from Davy,” he added.

Warner, who scored his first-ever T20 century when Australia crushed Sri Lanka on Sunday, seemed to have picked up from where he left and he brought that scintillating form into Brisbane.

Smith was also firing — producing some glorious drives and clever singles as he and Warner raced each other to see who could make 50 first. The explosive Warner won the battle, with his 14th T20 half-century coming off 30 balls, with seven fours. Smith soon followed, grabbing his third 50, off 32 balls, with six boundaries.

There was nothing the Sri Lankan bowlers could do against such quality batsmen, who were never troubled.  Two wickets from the towering Billy Stanlake, in for Mitchell Starc who was attending his brother’s wedding, and a brace each for Ashton Agar, Adam Zampa and Pat Cummins kept Sri Lanka in check after they won the toss and batted.

Australia got an early breakthrough in the second over when Kusal Mendis was run out after a mix-up with Danushka Gunathilaka, who called for a run after hitting the ball then didn’t move.

He attempted to make amends by opening his bat, clubbing a huge six off Stanlake, before his luck ran out and he was clean-bowled by the lanky paceman for 21. Spinner Agar then enticed rising star Avishka Fernando into a big hit when on 17 and he skied it straight to Cummins, who took a difficult catch.

When Niroshan Dickwella fell to Cummins for five, Sri Lanka began to crumble. 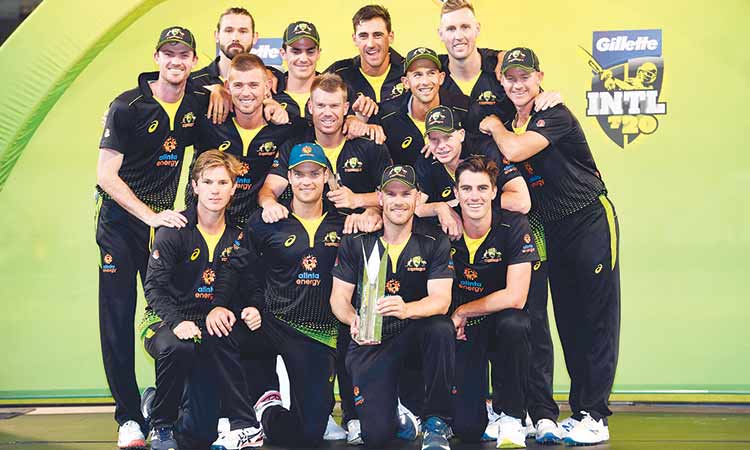 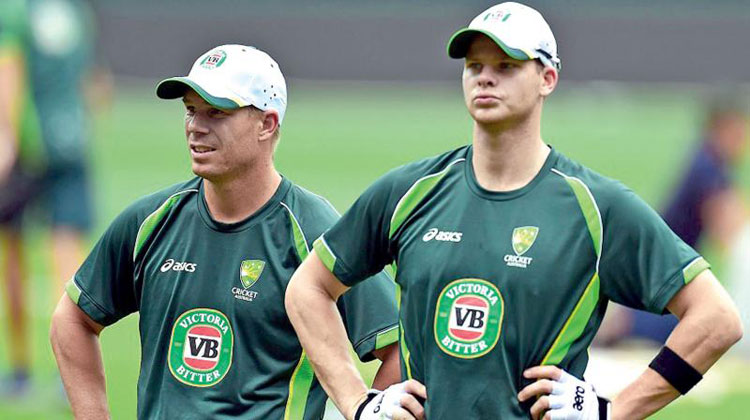