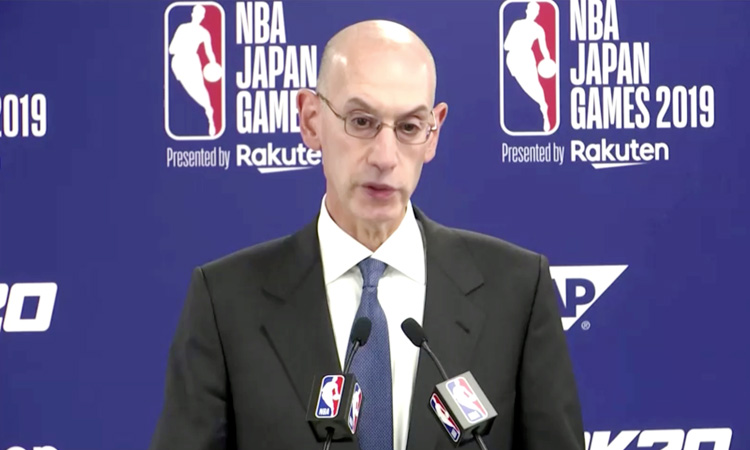 Adam Silver, Commissioner of the NBA, gives a statement during a news conference in Tokyo, Japan on Tuesday. Reuters

Chinese state media on Wednesday accused the US National Basketball Association (NBA) of endorsing violence and peddling a “secessionist pipe dream” in an escalating row over comments by a team official in support of protests in Hong Kong.

Houston Rockets general manager Daryl Morey apologised on Monday for a Twitter post over the weekend backing the Hong Kong protests. The comment, quickly deleted, sparked anger in China, and broadcasters, sportswear companies and sponsors have said they would review their relationship with the league.

The NBA initially described the anger over the message as “regrettable,” but Commissioner Adam Silver told a news conference in Japan on Tuesday that it was not up to the NBA to regulate what players, employees and team owners said.

But on Wednesday, an editorial in the official English-language China Daily accused Silver of “brazenly endorsing Morey’s secessionist-supporting tweet” and giving “a shot to the arms of the rioters of Hong Kong.”

It said, “If Silver thinks endorsing the indiscriminate violence the radical Hong Kong protesters are resorting to ... is supporting freedom of expression, then he should think again.”

The protests were “a bid to liberate the city” and “a secessionist pipe-dream” peddled by demonstrators “to justify their summer hooliganism,” it added.

The protests were sparked by opposition to a law allowing extradition to mainland China, but have since evolved into broader calls for democracy. None of the protesters’ five demands is secession or independence.

The state-owned Global Times tabloid accused Silver of caving in to political pressure, saying the NBA was treating the Chinese market with arrogant disregard.

“Tweeting something offensive to the Chinese people before a series of NBA promotional activities in China only shows a lack of intellect, respect, and responsibility,” it said.

In a separate report, the newspaper also said that some Chinese netizens had made “disrespectful comments” about the Sept. 11, 2001, attacks on the World Trade Center in New York and the Pentagon in Washington, D C.

“(It) should remind Western media that for Chinese people, the Hong Kong riots are just like the 9/11, which is horrible and can’t be justified,” the Global Times said.

No one has been killed in several months of protests in Hong Kong, although scores - mostly protesters and journalists - have been hurt. The Sept.11, 2001, attacks killed 2,996 people and led to the US invasion of Afghanistan.

Chinese state television has already cancelled plans to air exhibition games played in China this week, saying in a statement that a country’s sovereignty and social stability were “not within the scope of freedom of speech.”

China has accused Western governments of stirring up anti-Beijing sentiment in Hong Kong, which has been roiled by months of sometimes violent protest.

The furore comes against the backdrop of the US-China trade war, which escalated in the last day with the US government imposing visa restrictions on Chinese officials. 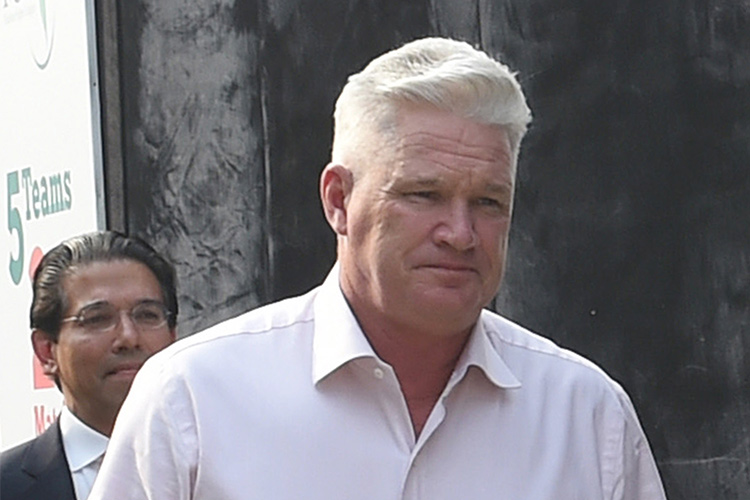 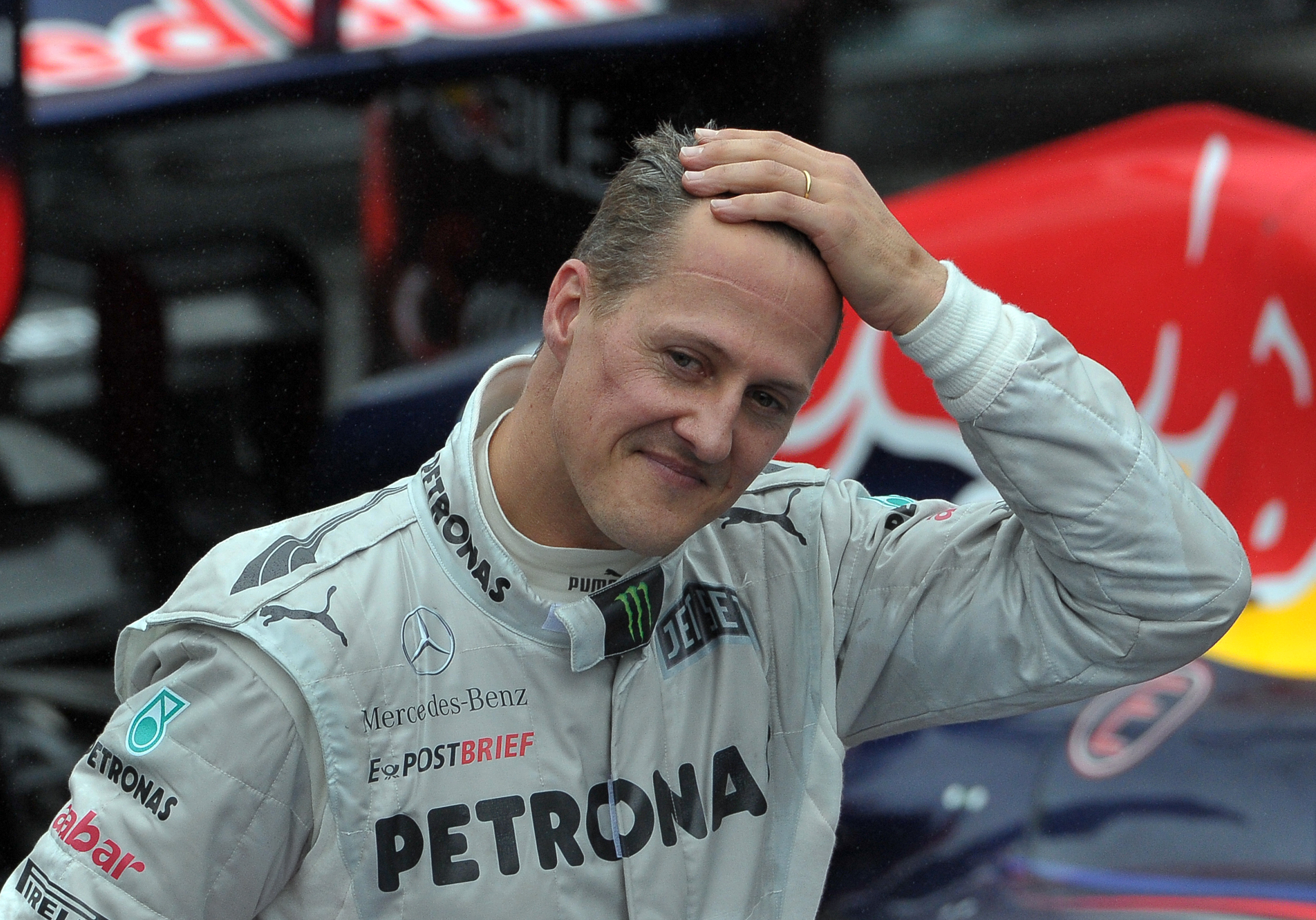