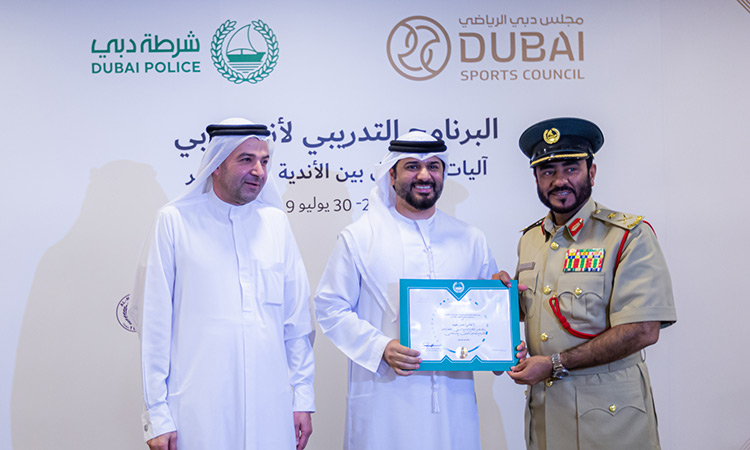 Speakers and Club representatives were honoured before the start of the workshop.

The workshop focused on Article 21 of Federal Law No 5, which deals with cybercrimes and the misuse of social media, and tried to educate fans and club media officers about the safe use of social media channels while stressing on the importance of regular and effective communication between club and fans.

Honouring the speakers and club representatives along with Al Rahma before the start of the workshop. Major General Al Ghaithi stressed on the importance of the initiative which aims to bring together club chiefs, fans and club liaison officers on one platform. He also urged the clubs to take the initiative forward and set up community councils in each club.

The first session stressed on the growing role and responsibility of the media in educating masses, and not just informing them, and creating positive awareness. Speaking on the subject, Hassan Habib said the media has the responsibility, alongside the clubs, to spread positive messages to the public.

Taking their cue from the workshop, Al Wasl Club have declared he will be holding regular meetings and discussions with their fans in order to build a strong and transparent relationship. The first of these sessions will be held before the start of the new season.

The first session will be attended by the first team coach, the general supervisor of the first team and two players. Director Hassan Habib of Dubai Sports Channels will manage this session. 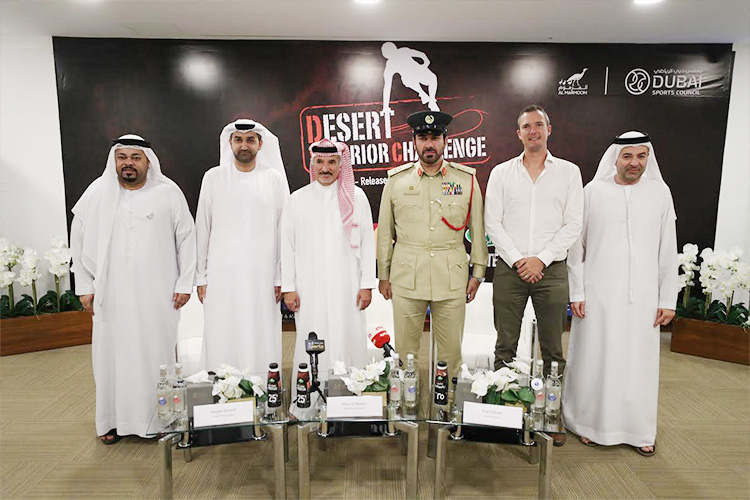 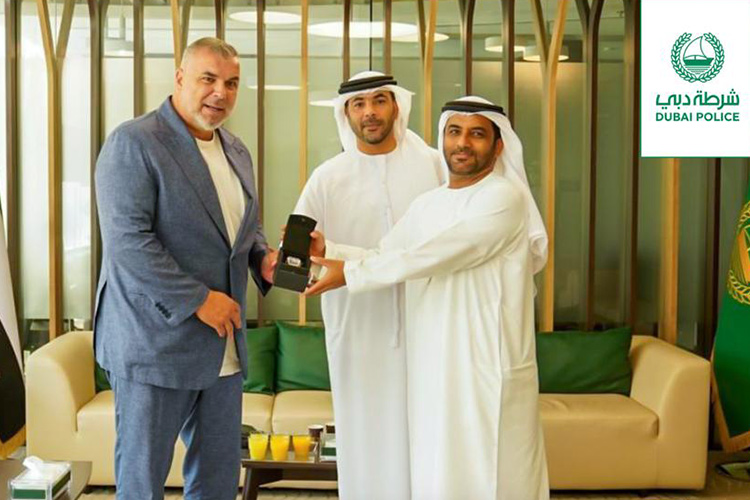 Romanian football coach Cosmin Olăroiu’s watch was stolen recently and he thought he would never find it again.