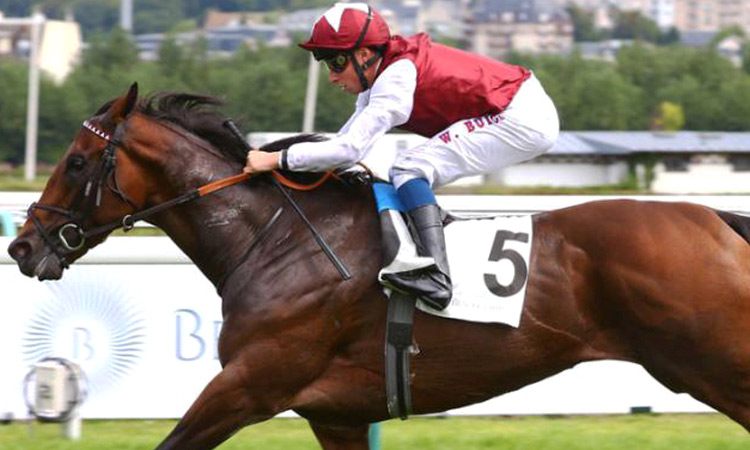 The four-year-old son of Dubawi, who has twice captured G3 races in France, drops back to six furlongs after being beaten a neck by Limato, winner of the 2016 Darley July Cup, in the seven-furlong G3 Criterion Stakes at the same course on June 29.

He also filled the runner-up spot in the six-furlong Listed Leisure Stakes at Windsor in May, with his conqueror Dream Of Dreams subsequently going on to finish a head second to Godolphin’s Blue Point in the G1 Diamond Jubilee Stakes at Royal Ascot.

Glorious Journey, with James Doyle in the saddle and emerging from stall two, features in a field of 12 for the Darley July Cup that is headed by Dream Of Dreams, G1 Commonwealth Cup winner Advertise, Wokingham Handicap scorer Cape Byron and Limato.

His trainer Charlie Appleby said: “Glorious Journey has produced two solid runs on his most recent starts. “His second to Dream Of Dreams at Windsor was a good performance over six furlongs, while he was narrowly beaten by Limato last time out, which is another good form-line.

“We know that Glorious Journey has bit to find with some of the leading contenders, but he won’t look out of place and I think he will run another good race.”

Appleby and Doyle also team up with two-year-old Dubawi colt King’s Command, who steps up in class and distance for the seven-furlong G2 Superlative Stakes following a strong-finishing neck success on his debut in a six-furlong novice race at same course on June 21.

His seven rivals include Ropey Guest and Maxi Boy, who were sixth and eighth in the G2 Coventry Stakes at Royal Ascot and recent Naas winner Year Of The Tiger, plus debut scorers Juan Elcano, Mystery Power, Shared Belief and Wild Thunder.

Appleby added: “We were very pleased with King’s Command on his debut and he brings course experience into the race, which can be a factor on the July Course.

“We feel that the step up to seven furlongs will bring further improvement. This is his first real test and we will know more about his future afterwards.”

Meanwhile, Dream Castle is out to try and rekindle his sensational start to 2019 when returning to G2 company in the Summer Mile on the round course at Ascot.

He finished a close fifth on his European return in the nine-furlong G1 Prix d’Ispahan at Longchamp in France in May, but failed to get competitive on his latest outing in the G1 Queen Anne Stakes over the straight mile at Royal Ascot on June 18.

Dream Castle, partnered by Adam Kirby for the first time and drawn eight, concedes weight to his eight rivals, with the 2018 Queen Anne Stakes victor Accidental Agent, Beat The Bank, runner-up in the same race this year, and Zaaki, unbeaten in two 2019 outings, expected to provide the most opposition.

Suroor said: “Dream Castle was disappointing at Royal Ascot, but came out of the race in good form.

“We are hoping that he can return to the same form he showed at the start of the year in Dubai, while a mile is a good trip for him.

“I am looking for a better result from him this time.” 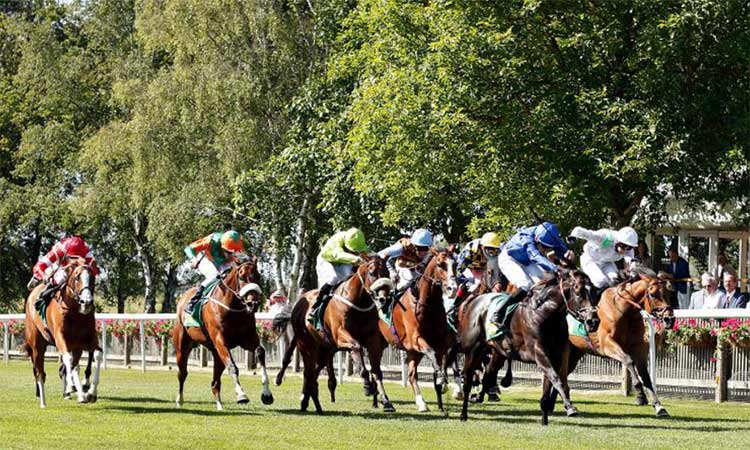