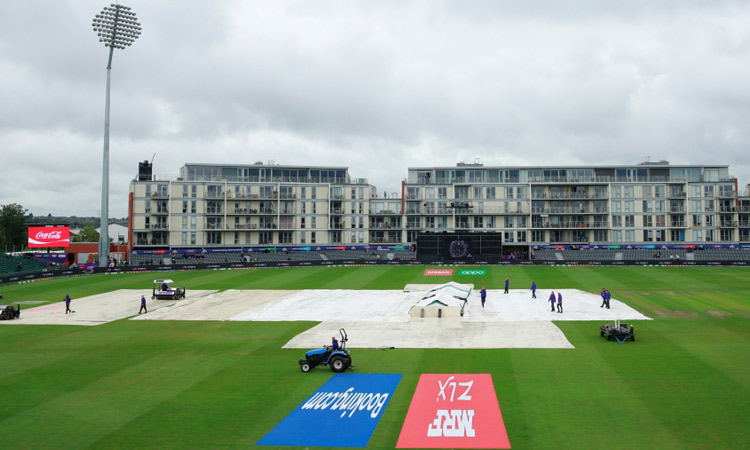 Rain covers are removed ahead of pitch inspection at Bristol County Ground on Friday. Reuters

The World Cup match between Pakistan and Sri Lanka was abandoned without a ball being bowled on Friday after persistent rain in Bristol.

The game was scheduled to begin at 10:30 (0930 GMT) but was eventually called off in the afternoon, with both teams being awarded a point. 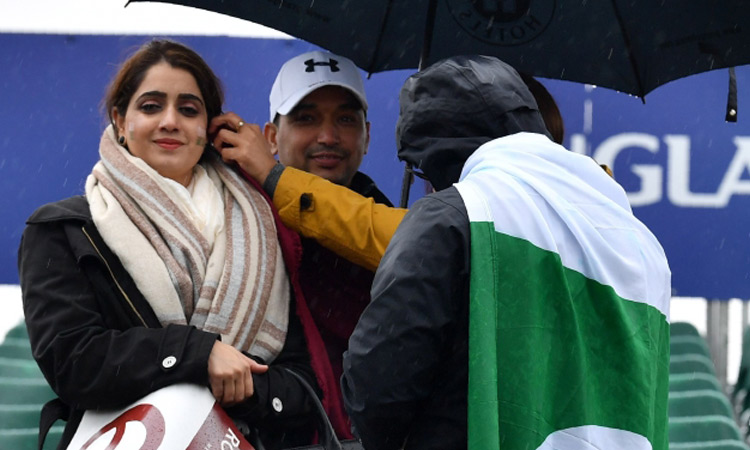 Both teams now have three points, with one win and a loss apiece.

Pakistan lost to the West Indies by seven wickets at Trent Bridge before beating England by 14 runs at the same venue on Monday.

Sri Lanka crashed to a 10-wicket defeat against New Zealand before pulling off a 34-run win against Afghanistan in a rain-affected game.

The call-off upset fans who had travelled to watch the game.

"We came from Lahore to watch this match and it proved a damp squib," said Farhan Malik. "We lost a crucial point because we were sure of beating Sri Lanka." 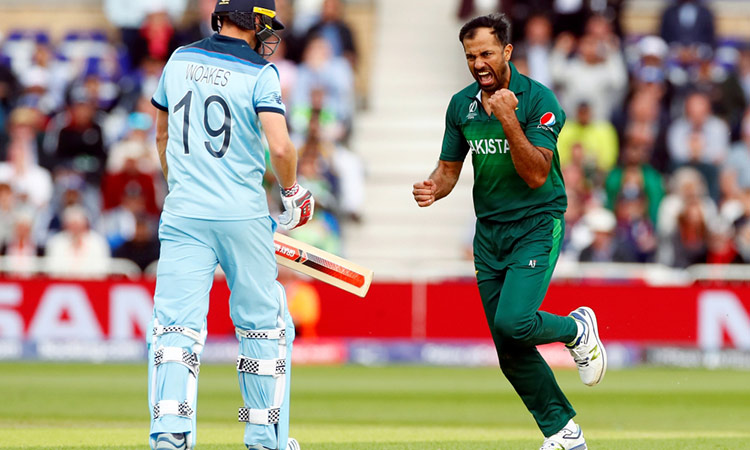