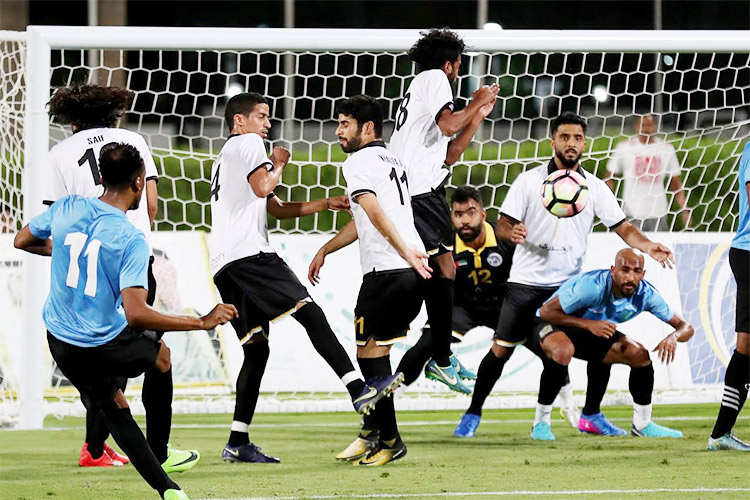 The ninth edition of the Maktoum Bin Rashid Ramadan Football Championship started at the Dubai Police Club on Friday.

In addition to the football tournament, there are competitions open to all nationalities in gym rowing, power lifting, 3,000 metres running race and Cross Fit challenge.

“This tournament has traditionally been an attraction for some of the national team stars playing alongside the upcoming players from across the country. There are some of these players who have gone on to be spotted by local clubs and that is one of the highlights of this tournament since the past seven years now,” he added.

A gynaecologist/obstetrician in the UAE and a sleep specialist in the US said getting enough sleep should be in everyone’s consciousness no matter how busy or stressed one is with work and social affairs.