The Abu Dhabi Court of Appeal on Sunday heard a case in which an Arab was charged with fraud after swindling money from a person in return for bringing tickets at reduced prices.

The Abu Dhabi Appellate Court deferred to Aug 28 the verdict in the case of 24-year-old GCC woman charged with abusing crystal drug.

Dubai Misdemeanour Court charged an Arab visitor, 45, of condoning sin after complaining that he had been robbed while doing so.

An Arab man filed a complaint against his sister-in-law after she said to him, “You are of low origin.” The woman was referred to the Sharjah Misdemeanours Court. 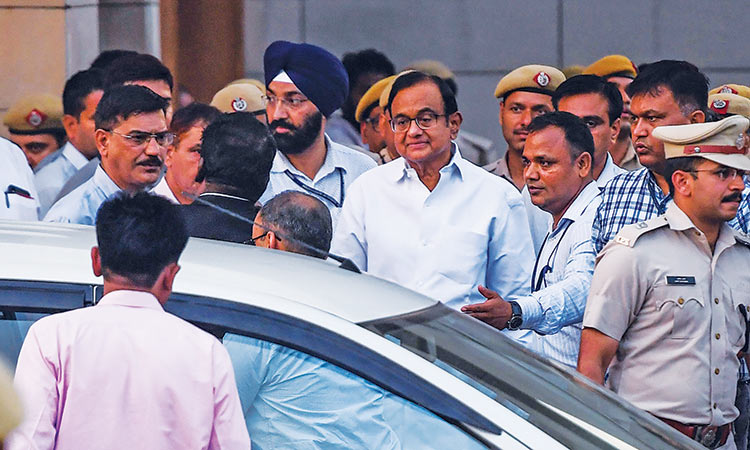 Former union minister and senior Congress leader Palaniappan Chidambaram will remain in the Central Bureau of Investigation’s (CBI) custody until Monday, August 26. A special CBI court on Thursday conceded the agency’s demand to remand the Harward-educated leader to custody for interrogation in a multi-million corruption case over which he was arrested after high drama on Wednesday night.

​The Abu Dhabi Court of Appeal heard on Thursday a case involving an Asian charged with endorsing five dud cheques worth Dhs697,000 in four separate incidents.

The Fujairah Criminal Court heard a case in which a domestic worker was charged with arson. 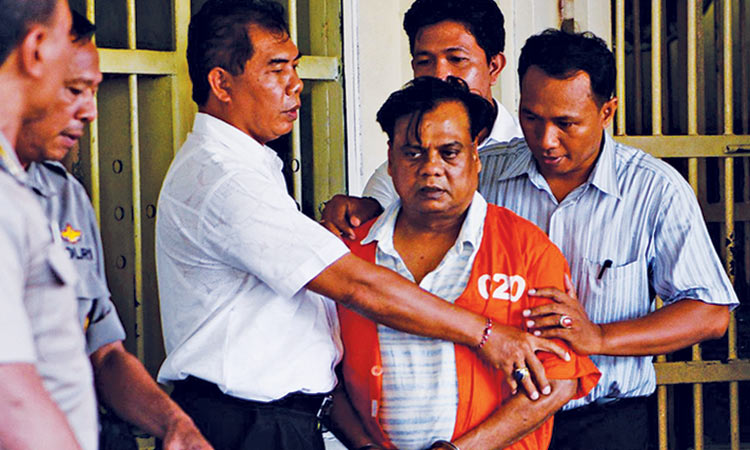 A special MCOCA court on Tuesday sentenced mafia don Rajendra Nikhalje alias Chhota Rajan and five others to eight years rigorous imprisonment after convicting them for attempting to murder a city hotelier in 2012.

The Sharjah Criminal Court has looked into a robbery case during its first hearing on Sunday that involved three Africans suspects who attacked and robbed an Asian man.