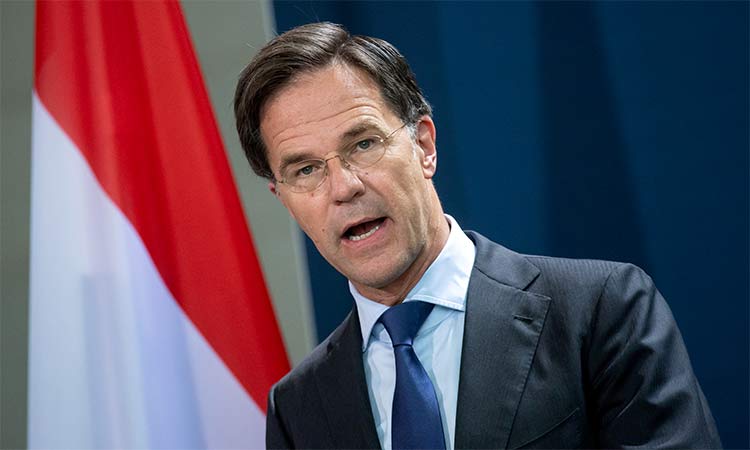 Mark Rutte became the longest-serving Dutch prime minister on Tuesday, and the leader known by some as “Teflon Mark” because scandals don’t stick to him is showing no sign of slowing despite unrest gripping his nation and his party’s popularity sliding in polls. Rutte has been in charge for 4,311 days, or almost 13 years, 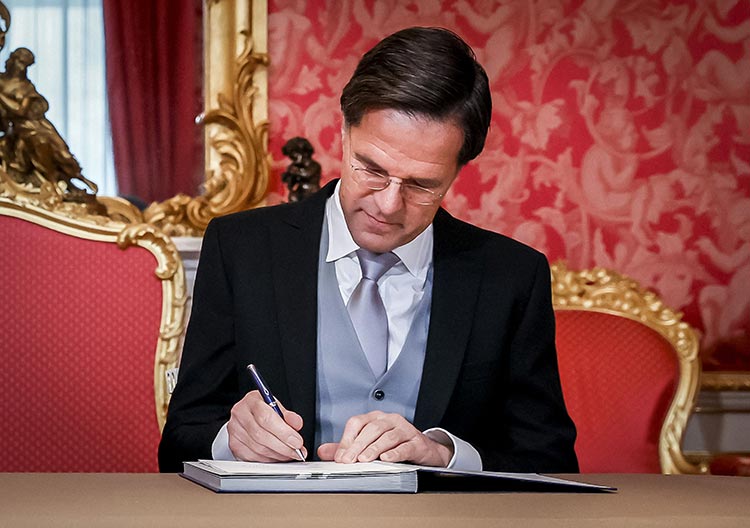