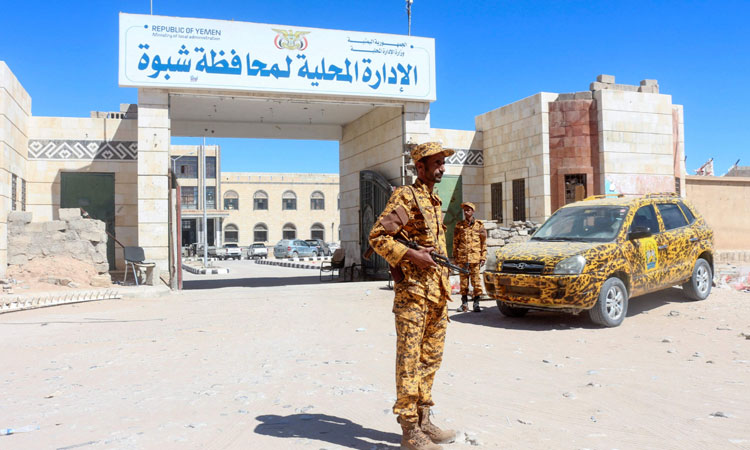 Over a dozen dead as coalition bombs Yemen's rebel-held capital

The alliance strikes on Houthi-held Sanaa followed an attack claimed by the Iran-aligned Houthis on Monday on coalition partner the United Arab Emirates, in Abu Dhabi, in which three people were killed. 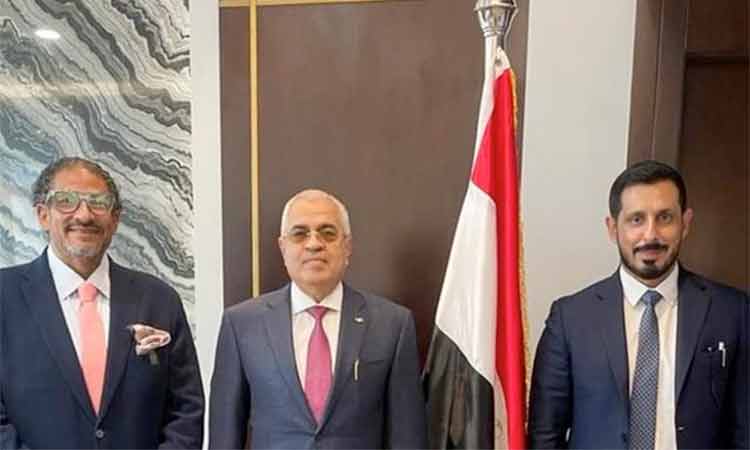 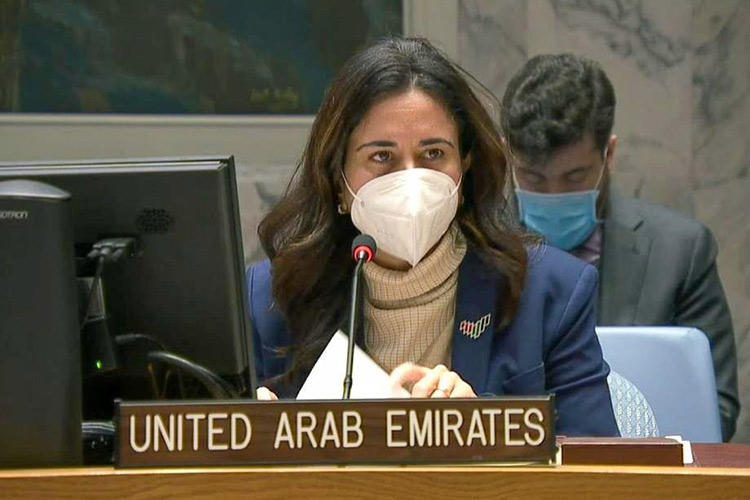 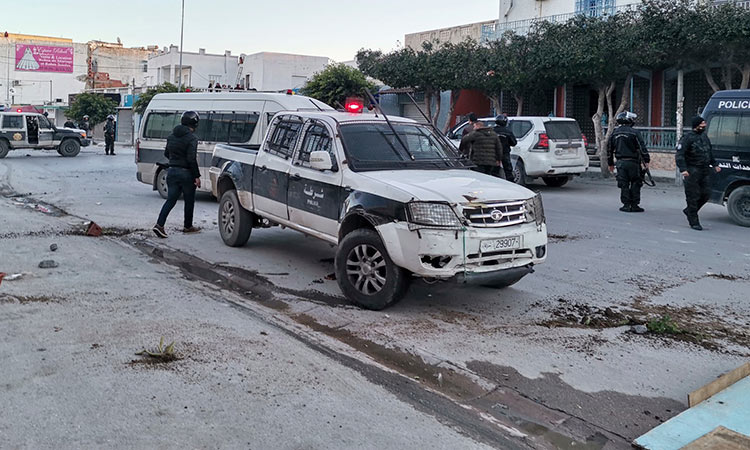 The ministry said the woman returned to Tunisia from Syria via Turkey on Jan. 10 after spending a year of training in Syria, where she planned the attack. 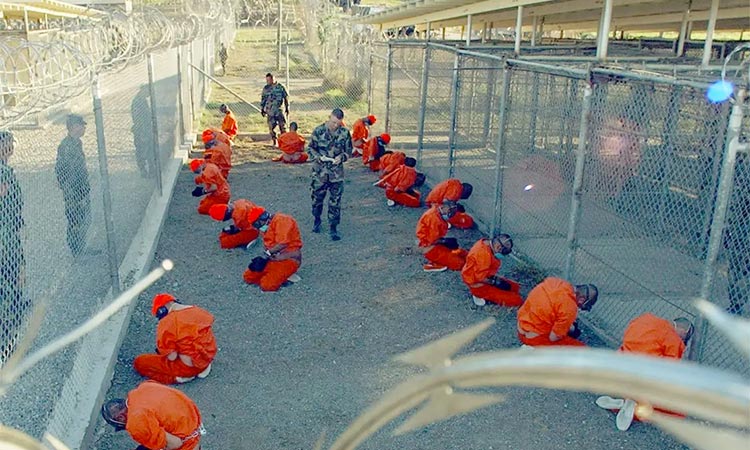 Guantanamo Bay prison, the American prison situated on the Cuban island, has turned 21 on January 12. It has been a symbol of arbitrary arrest and denial of justice as most of its 800 prisoners, all of them Muslim men, were captured by the American forces after the United States walked into Afghanistan at the end of 2001. 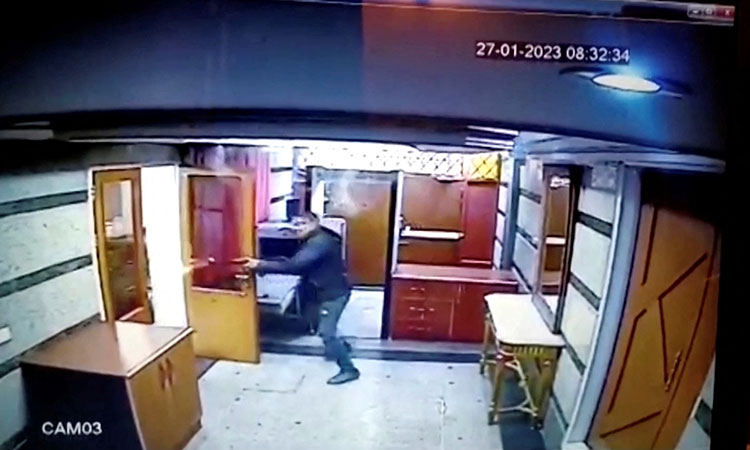 A gunman stormed Azerbaijan's embassy in Tehran on Friday, killing the mission's head of security in an attack Iran said was motivated by personal reasons but Baku labelled an act of "terrorism."