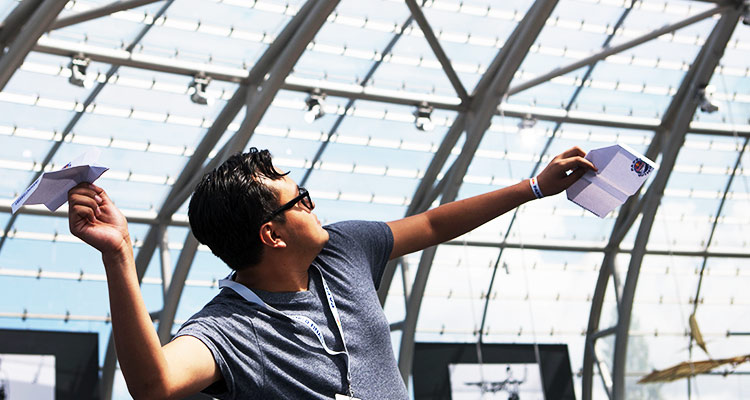 Welcome to the paper plane world championship, which Austria hosts this weekend as the erstwhile pastime of the bored schoolkid morphs into a competitive fest with a world "title" at stake. 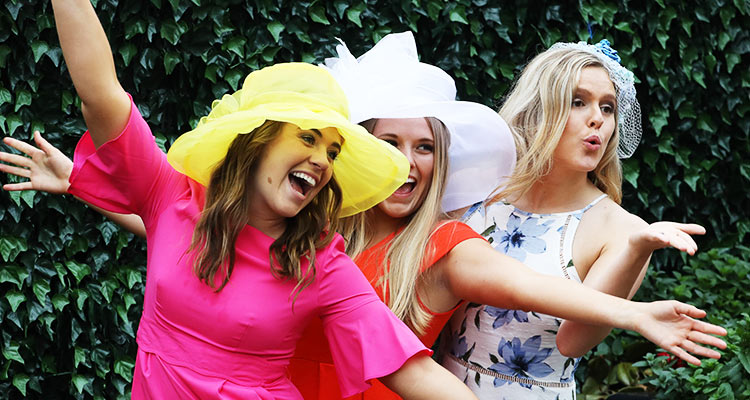 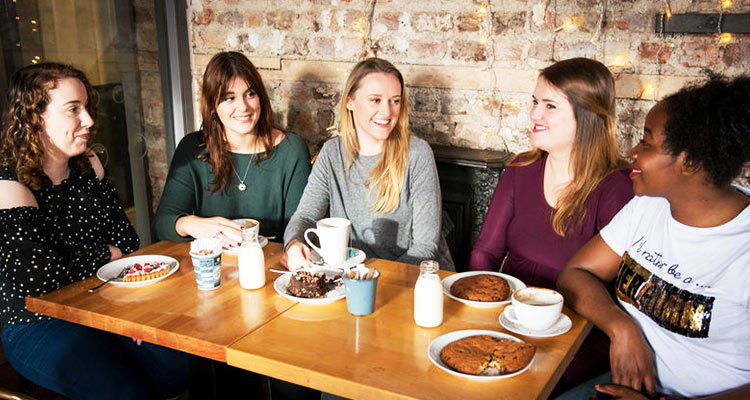 While people gossip 52 minutes a day on average in 16 waking hours, women don't engage in "tear-down" gossip any more than men, reveals an interesting study. 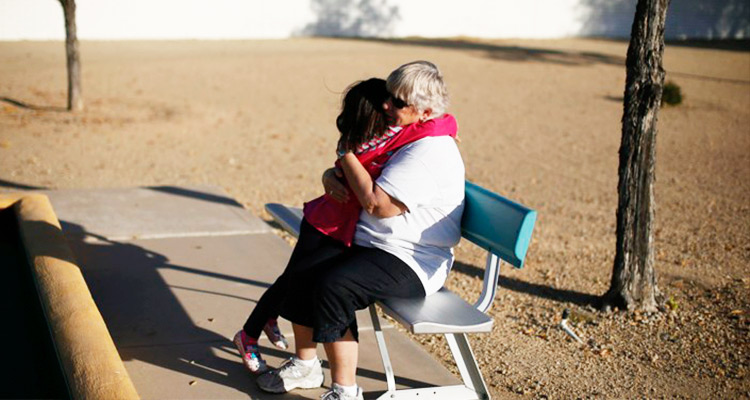 Men who delay starting a family have a ticking "biological clock" -- just like women -- that may affect the health of their partners and children, according to the researchers. 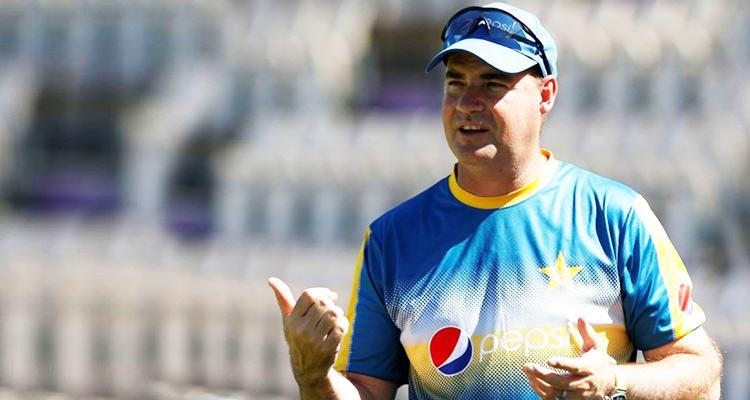 Pakistan head coach Mickey Arthur has claimed that he was feeling so low and disappointed after his team's loss to India in the ongoing World Cup that he wanted to "commit suicide".