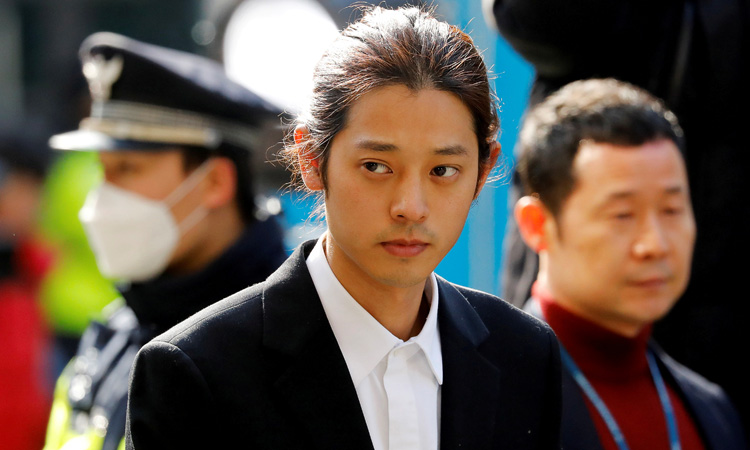 South Korean K-pop singer-songwriter Jung Joon-young was convicted on Friday of gang rape, as well as secretly filming and distributing illicit sex videos of his partners, and jailed for six years. 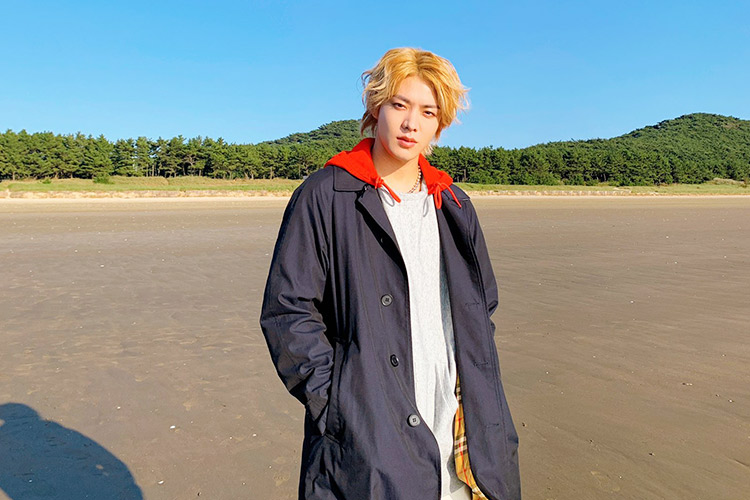 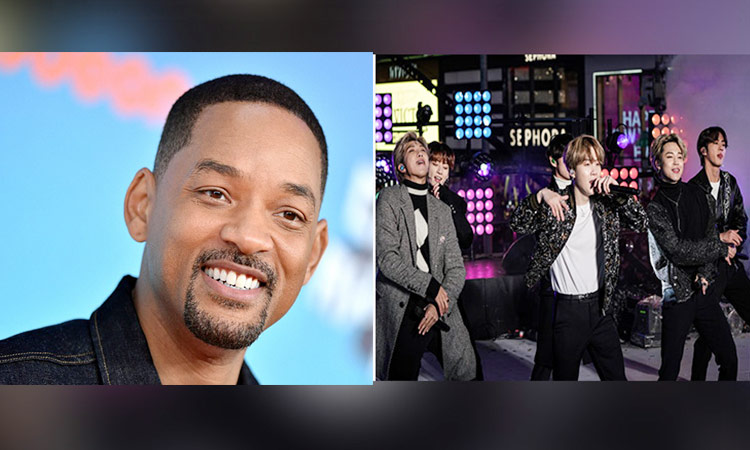 In the E! People's Choice Awards 2020, artistes from the world of music, movies, TV and pop culture are voted by the audience. 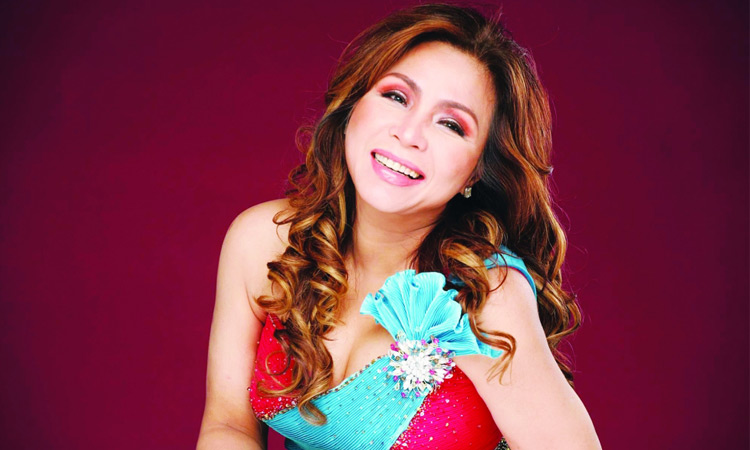 The CTA imposed the stiff jail sentence on Claire dela Fuente, aside from ordering her to pay a $1,000 fine as it rejected her defence that she did not participate in the management and operation of the bus company.