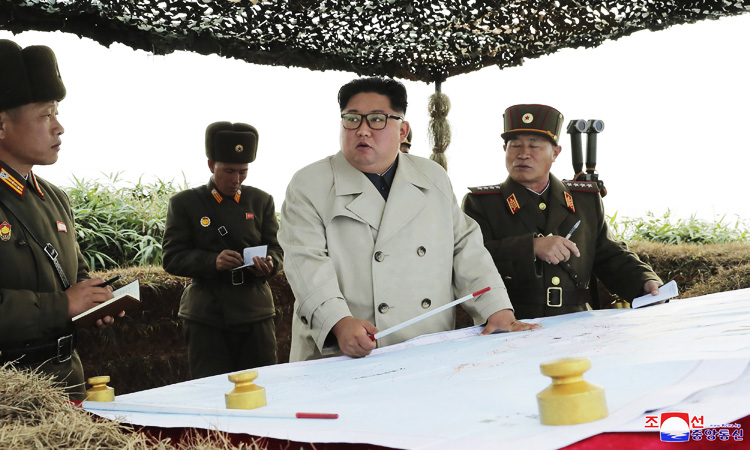 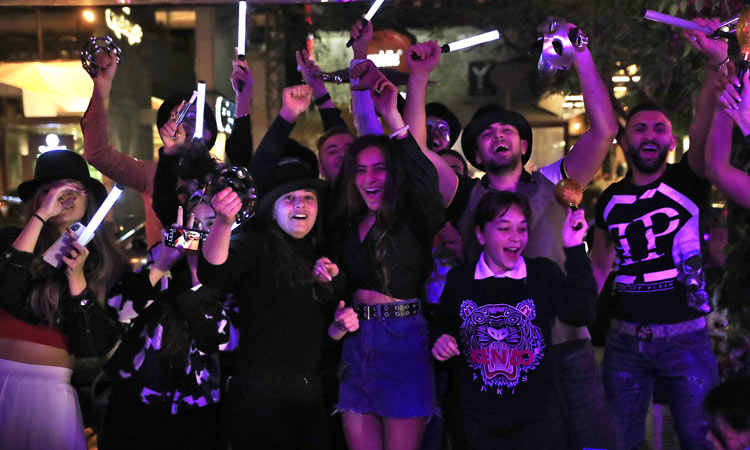 In the run-up to the New Year's Eve celebrations, security forces on social media had repeatedly warned against firing shots in the air, even specifically mentioning the danger of doing so near the airport. But images circulated on social media showed many people had ignored that advice.

Israel and Lebanon's militant Hezbollah group are bitter enemies that fought an inconclusive monthlong war in 2006. The border area has remained tense but mostly quiet since then.