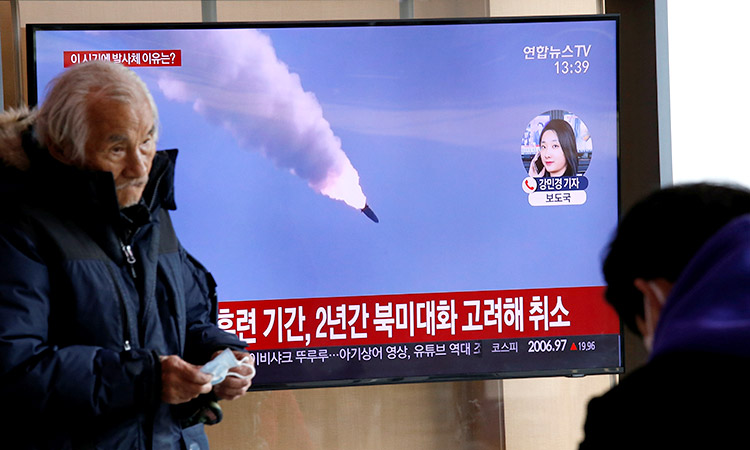 The missiles were launched from the eastern coastal city of Wonsan and flew 240 km (149 miles) and reached 35 km in altitude, South Korea's Joint Chiefs of Staff (JCS) said. North Korea has launched a series of missiles from the area in the past. 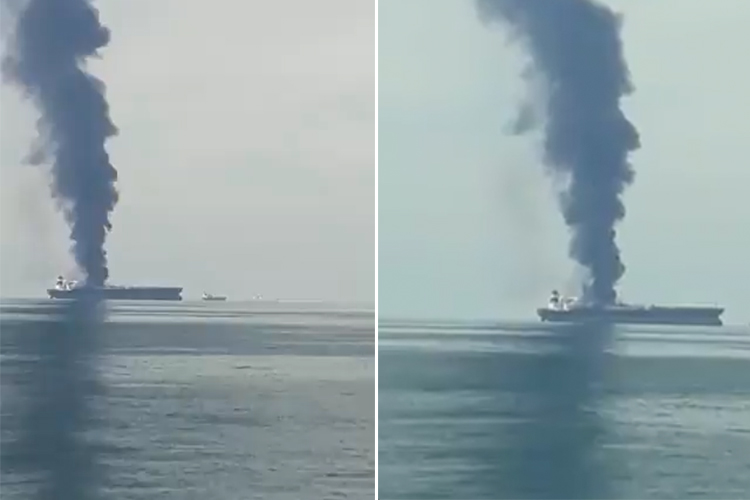 The incident involving the Konarak vessel occurred on Sunday afternoon near Bandar-e Jask, off the southern coast of the Islamic republic, state television's website said. "The vessel was hit after moving a practice target to its destination and not creating enough distance between itself and the target," said the channel. 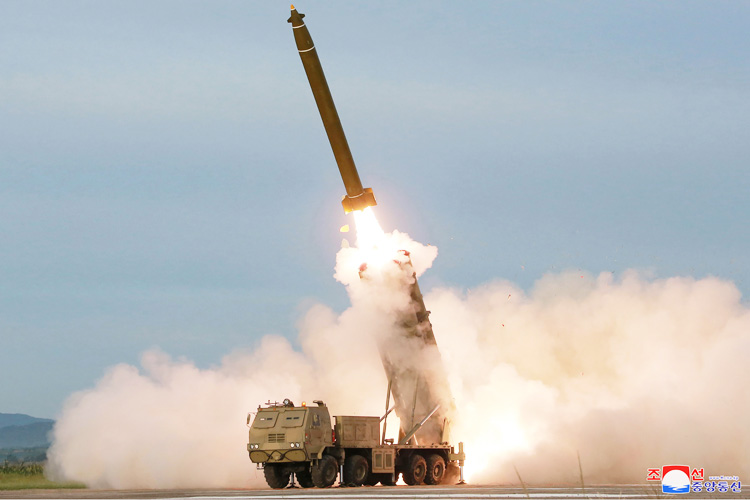 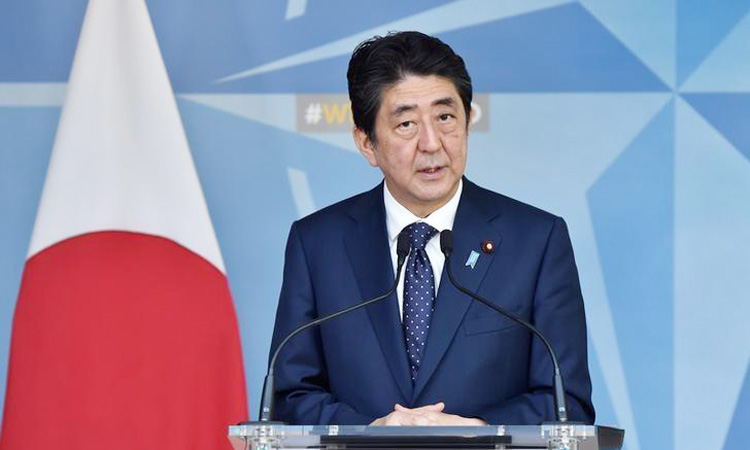 Interceptors for the Aegis Ashore system were to be placed in two regions under the costly and controversial programme. But the government reversed course under pressure from local residents concerned about the risks posed by a missile defence system in their backyard. 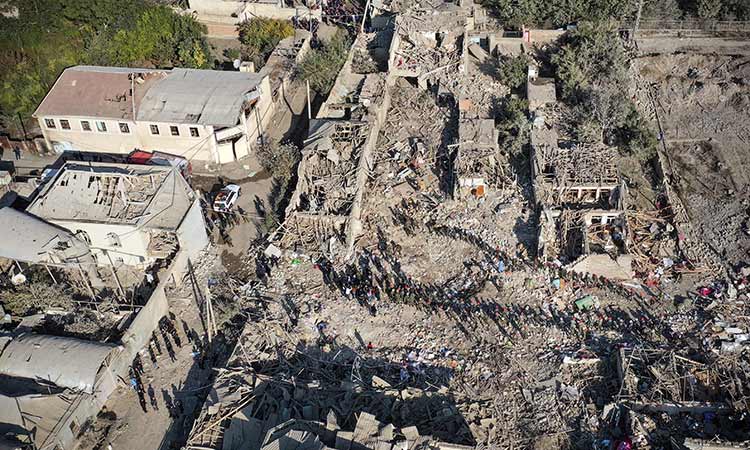